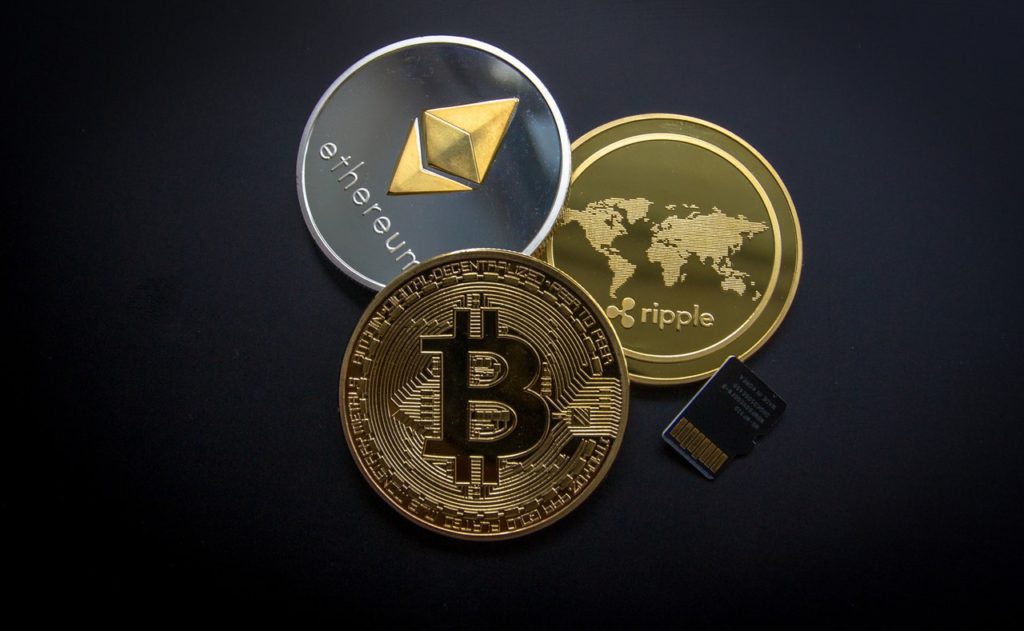 It’s hard to be money-smart at times, and surely there have been more than enough of the same articles which teach you all those “top 10 money-saving tips” which you’ve probably seen more times than you cared to keep count of. In order to truly be smart with your money, you need to do much more than just “save” like what everyone and their mother seems to be telling you all the time. Sure, saving is most definitely beneficial, but not doing anything with your money and just letting it sit there, makes it essentially dead money waiting to do something. Now don’t get the wrong idea, not everybody needs to be an entrepreneur extraordinaire who will go and invest every single dollar that they don’t need to spend on rent on some investment which will shake the business world. Simply not everyone is a born businessperson, but the truth is that in order to make the most of your money, you need to know a few things before you just stash them away in your cave for decades and protect it like a dragon. Money is made to be used, and if you don’t use it, it’s essentially getting wasted.

If your riches happen to take a form which is slightly different than just bills and coins, then yes, the best way to keep them is somewhere hidden away in your house. Somewhere inconspicuous, somewhere where nobody would look, or simply somewhere nobody can get to. If you have diamonds aplenty, gold chains and pearl earrings in various places around the house, then in case anyone happens to break in, that is most probably all gone. A good old fashioned safe does the job pretty well, not only will it actually keep all your valuables safe, but it will also give you that peace of mind you’ve always wanted. Of course, everybody keeps some cash on them as well, just in case, so if you have some of that lying around, then the safe should also be your go-to storage space for it. That, of course, is the fundamental principle of storing money effectively, but what if you considered that storing money could make profit in itself?

It would probably be safe to assume that you have more money elsewhere other than just in your house. Basically, everybody stores money in their bank somewhere nowadays, let’s face it, and while banks themselves technically work on a rather questionable premise, they have proven their effectiveness over the past few centuries. Keeping your money in the bank is usually safer just because well, banks are most probably harder to break into than your own house. Unless of course, you live with The Corbi family in Los Angeles, or in Buckingham Palace. If you have more than enough money to currently pay the rent and still live comfortably, then why not put away some of those savings which are just lying about into a savings account? People often question the effectiveness and the purpose of savings accounts, after all, why have someone else save your own money for you, when you can just do it yourself with a little force of will? Well, other than the previously mentioned security aspect, keeping your money in the bank can be profitable. Yes, keeping money there in itself can make you profit, because that’s how savings accounts operate. Your banks get to keep the money for themselves for a set amount of time, but eventually return the money with a slight profit. No point getting into the semantics of how this whole thing operates and the semantics of why it works because it will just make your head hurt. Moving on.

Money which is sitting down and doing nothing most certainly doesn’t actually accomplish much. Sure it might give you that well-deserved peace of mind that you’ve been after since you entered adulthood, which some people say is priceless in itself. However, the truth is that the money which is idly sitting around waiting to be used, could be utilised in a much more effective way. And no, this isn’t yet another savings account which could give you a small increase on your money once you’ve received it back after a few-year period, but a way to properly invest in something. There are several different things which you can invest in nowadays which seem to be the go-to investment areas.

Property has been a focal point when it comes to the general business market for as long as houses have been around. After all, what does every single person in this world want other than food? That’s right, a roof over their heads. It’s hard to say that the property market will ever end, because everybody wants a place to stay, and looking at the charts from the past few decades, it does not seem like the population is on the decline. Sometimes it’s worth even taking out a loan from a place like www.prettypennyloans.co.nz and investing in something which is a near-surefire way to return money, like renting out an Airbnb in a flat that you buy, or refurbishing a house in order to sell it. Don’t get the wrong idea, you shouldn’t go deeply into debt for the promise of some possible monetary profit if the chances are somewhat low, only actually pursue that path if you feel like you know what you are doing, or have considered your options properly beforehand.

If you want to hop on the cryptocurrency bandwagon like seemingly half of the planet at this point, then feel free. With the previously reported riches which people have made from it, who can blame you? It’s not the safest investment out there, but let’s face it, no investment is free of risk. Considering that crypto is still a relatively new trend, with Bitcoin’s initial release only being a mere nine years ago, it it still rather volatile. And although it has been out for almost a decade, it has only really picked up traction in the mainstream over the last 2 or so years. The stakes are high, but with high risk, comes high reward. Some say that crypto is essentially gambling, but then again, so are the more traditional stocks which people have been getting invested into for the past few decades. You are essentially putting in money, and hoping for the best, with maybe some strategic planning on when you could possibly pull out, but the truth is that nobody knows for sure. That said, it didn’t seem to discourage people all over the world. 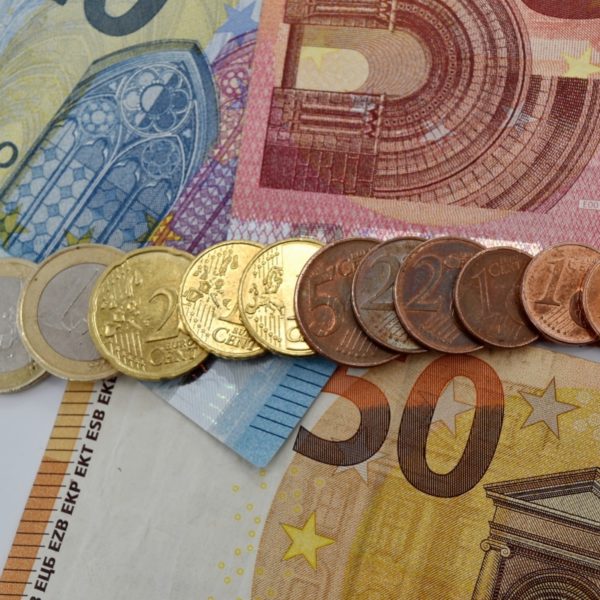 5 Smart Investments to Help Your Business Grow in 2020

It’s not an easy task to be a small business… 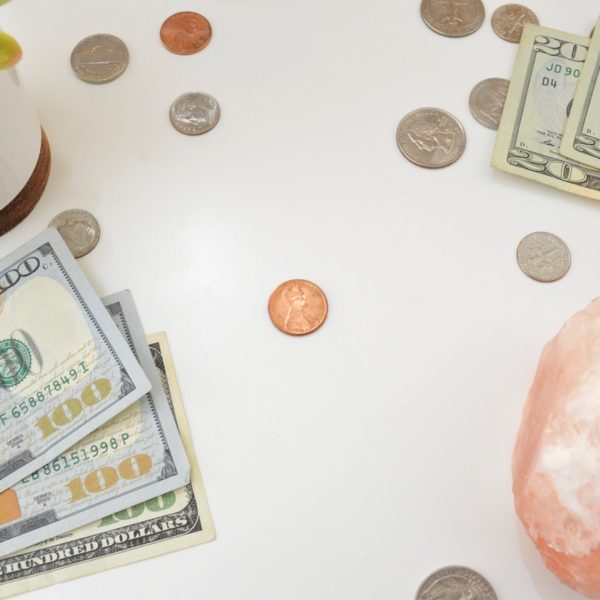 How to Be Financially Stable In 2020?

In 2020 it’s time to stop wishing that finances are… 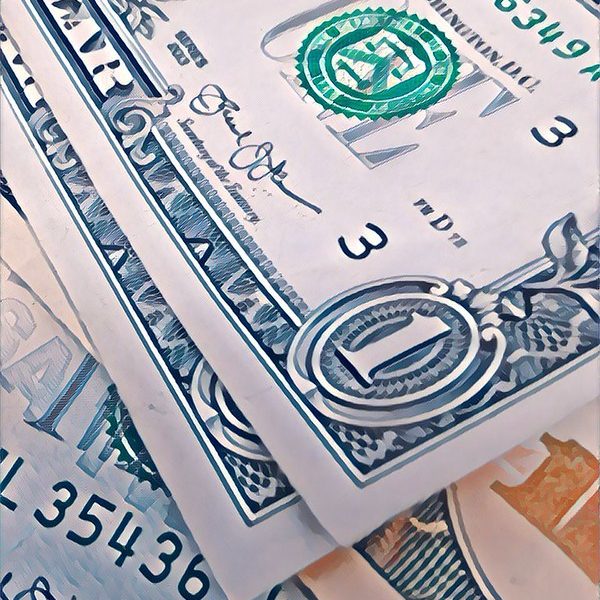 Video games have a lot of fans around the world.… 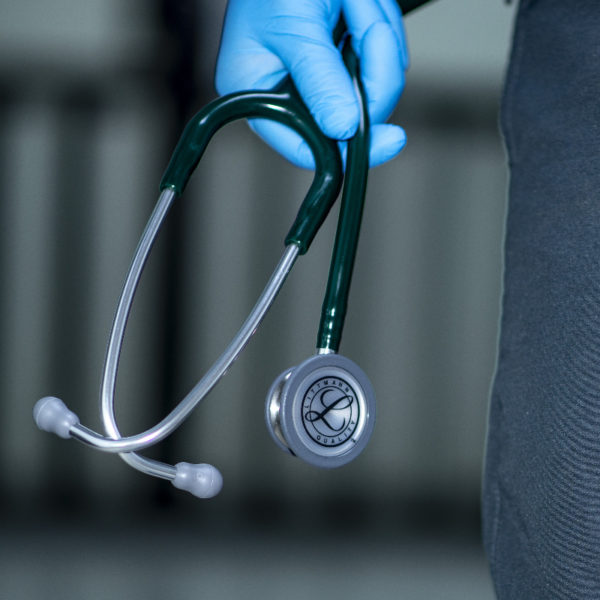 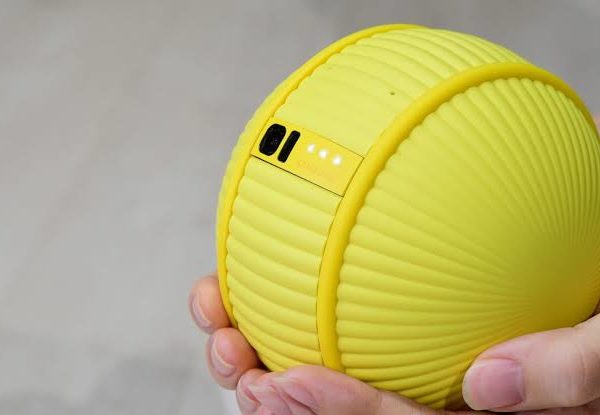 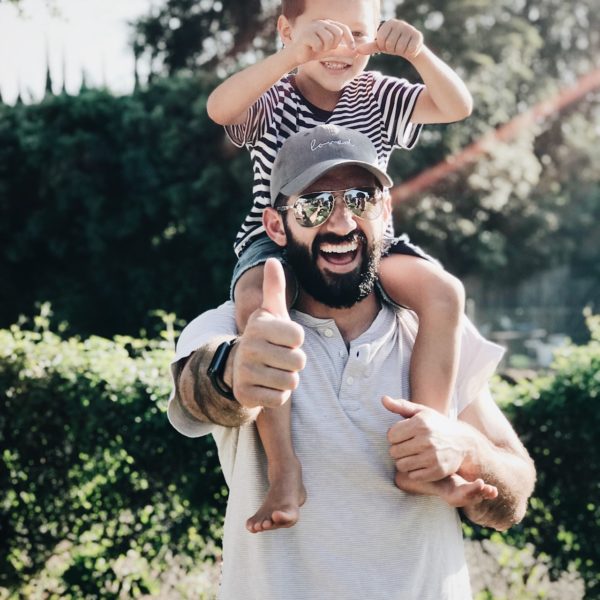