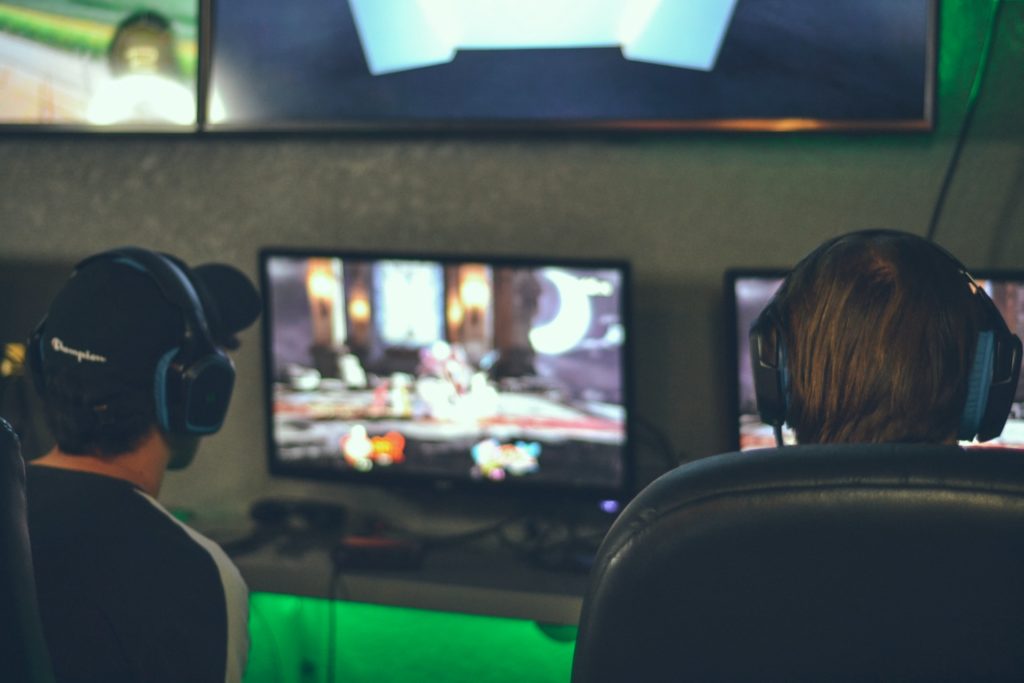 Fans of low-budget movies that copycat studio films do exist, but their numbers are minimal. Independent videogame companies, according to creator/executive Alexis Kennedy, that follow the strategy of copying the top studios find themselves doomed to failure. He feels indie companies thrive when they take chances and provide something interesting and controversial. Kennedy lives by his assessment. In co-founding Weather Factory with Lottie Bevan, Kennedy intends to release intriguing video games that challenge players intellectually.

The first release, Cultist Simulator, connected with a niche group of videogame consumers. The magic-themed game certainly did not copy the studios. Weather Factory had nowhere near the marketing budget of the top gaming companies. Yet, Cultist Simulator did well. Granted, the game did well within a limited market, but Kennedy expected such a result. It was, in fact, his intended plan all along.

Cultist Simulator reflects the culmination of Kennedy’s desire to embrace new ways of presenting narratives. Kennedy grew creatively tired of the traditional mass-market approach the top studios employ. He felt those games were too formula-driven and simplistic, byproducts of the desire to reach the widest consumer audience possible. With Cultist Simulator, Kennedy wanted to take chances. He created a world rooted in magic and did not reveal too much to the players. Kennedy wanted the players to figures things out. Cultist Simulator much challenged players’ deductive reasoning abilities, which helped set the game apart from the studios.

The game did go through scores of revisions to get things right. Kennedy knew that a studio-like straightforward narrative would lead to a boring game, but the original versions were too challenging to navigate. Kennedy’s revisions sought to solve the problem by providing numerous “breadcrumbs” to players. That is, he came up with little clues here and there to help guide them in solving the game. In time, Kennedy worked out all the proverbial bugs in the game and released the hit version. His successes reflect a culmination of many years of experience, as Cultist Simulator and Weather Factory do not represent his first endeavors in the gaming world.

Alexis Kennedy knows a lot about both the business and creative side of videogames. He previously founded the company Failbetter Games. At Failbetter Games, Kennedy pioneered the development and release of numerous innovative games. The top title, Fallen London, presented gamers with an intriguing world where 19th century London sunk beneath the surface, and players must contend with subterranean adventures and terrors. Sunless Seas also proved popular when the game shifted the narrative to an isolated archipelago.

Failbetter Games proved so successful that other companies approached Kennedy for partnership arrangements. Channel Four worked with Failbetter and Kennedy on the Machine Cares project. Other big names, including the BBC and Random House, partnered with Kennedy and Failbetter.

Kennedy, interested in a new career direction, left the company he founded to freelance and explored experimental narrative ideas. At the top studio Paradox interactive, he wrote Horizon Signal, an engaging component of the Stellaris release.

Alexis Kennedy spends the better part of his day writing. He brainstorms ideas and scenarios and then crafts them into engaging narratives. This approach represents his usual workday, and he now puts in a day’s work for Weather Factory. Cultist Simulator sold well and won awards, and Weather Factory stands as an established new player in the indie world. Fans clamor for a new release, and they will soon get one. Book of Hours, a game set in an occult library, will be the company’s second release and, hopefully, a second hit. 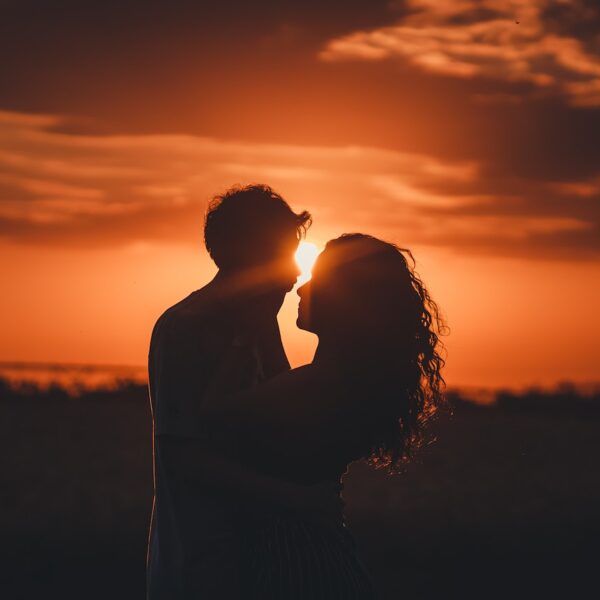 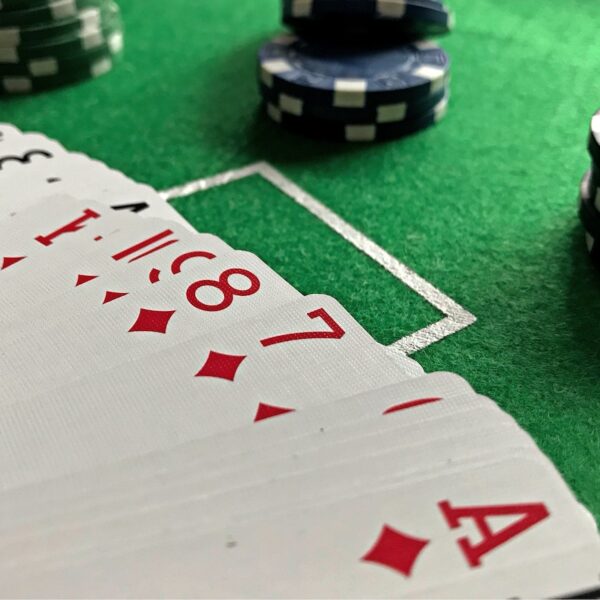 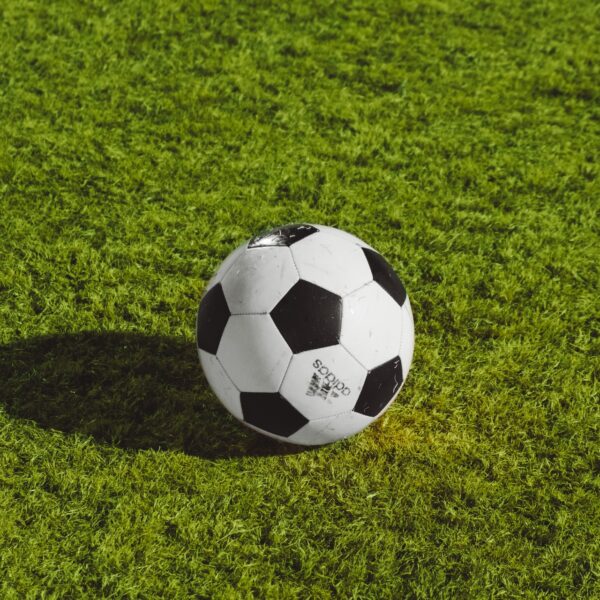