The Traditions of Easter around the World 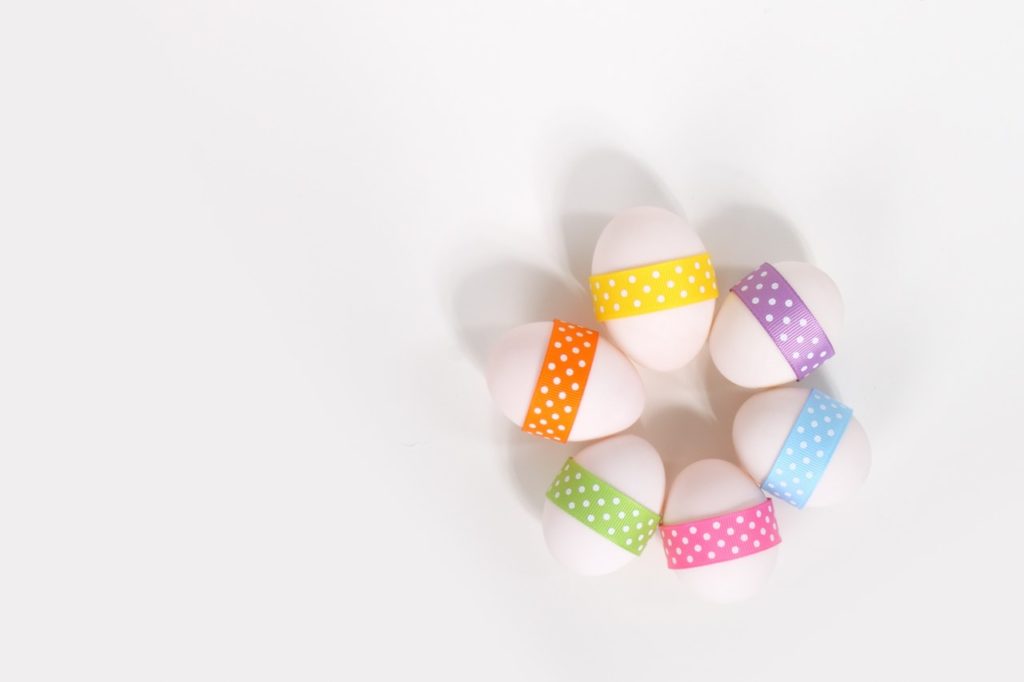 All over the years, the Easter season is considered part of our life. It is a feast that was being celebrated around the world in so many ways. With a tradition that is different from one country to another, which varies according to their beliefs and culture.

Today, we are going to discuss different Easter traditions and the history behind it.

In Hungary, there is a popular tradition known as “Sprinkling.” It is performed by sprinkling a perfume or water all over a young woman’s head to ask permission for a kiss. Many believe that water had a healing and fertility effect on a woman’s body.

In Haux, France, around 4,500 eggs must need to be collected to create the ultimate giant omelet that can accommodate 1,000 hungry people. The tradition started when the French conqueror Napoleon Bonaparte and his fellow army came to the south of France; they stop and eat an omelet. Napoleon likes it so much, and the next day, he ordered the townspeople to gather their eggs and create a giant food that will serve for his army. 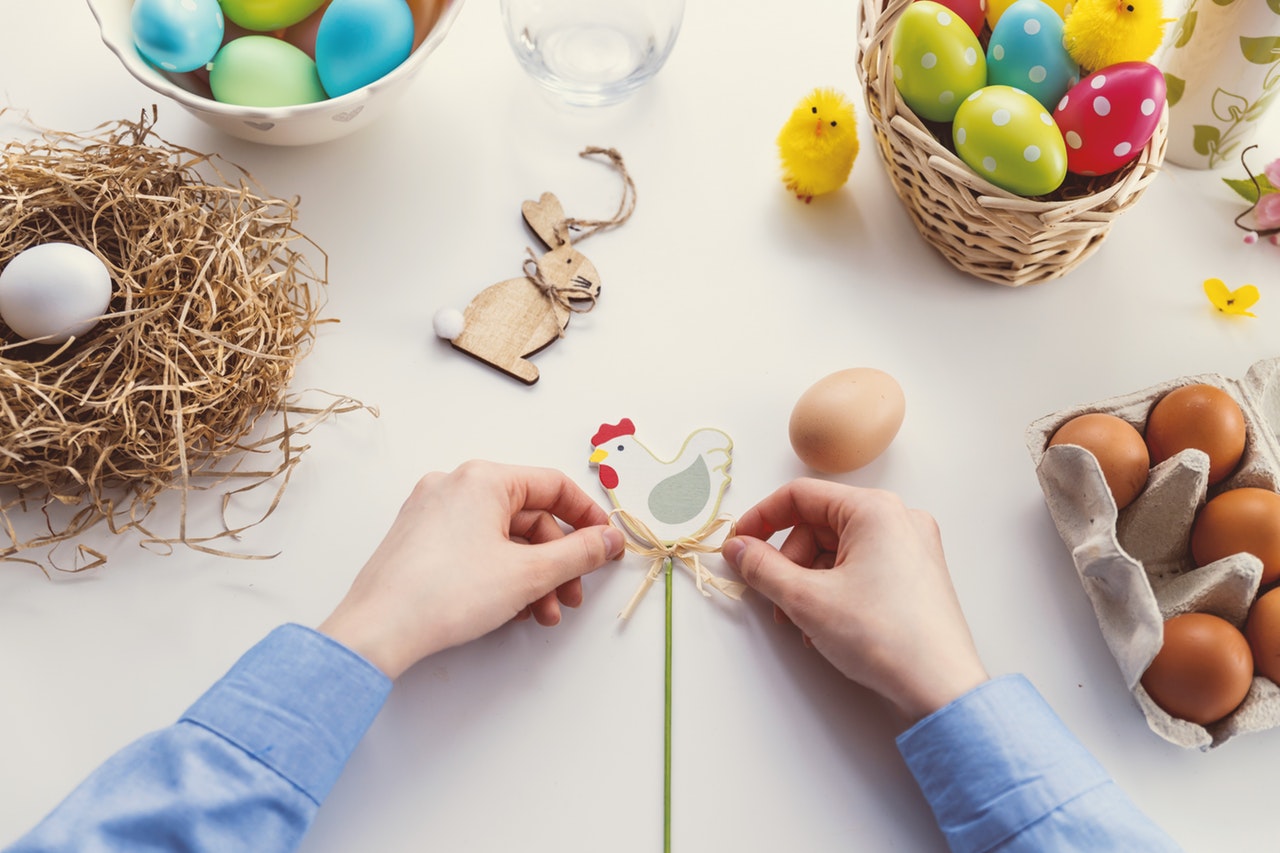 It is considered one of the biggest Easter celebrations that take place in Seville, Spain.

More than fifty different religious brotherhoods are being gathered through the streets to commemorate the crucifixion of Jesus. With thousands of spectators watching the daily processions

In Sweden, the children dressing up like an Easter witch wearing long skirts and painted red cheeks sounds like a Halloween event. They go from home to home in their neighborhood with hopes to provide them some sweets.

Corfu, Greece, is known for the “Pot Throwing” event, which takes place on Holy Saturday. Based on their traditions, people throw pots, pans out of their windows and smashing them on streets. They believed that it symbolized new containers that would be gathered in new pots. While others thought that it came from a Venetians who used to throw out their old items during New year’s day.

During Easter Monday in the Czech Republic, a group of men spanked women with their handmade whips made from willow and was being decorated with ribbons. Based on their tradition, the willow, which is the first tree to bloom in the spring, the branches of the tree will transfer vitality and fertility to women.

The United States is known for its Easter egg hunt tradition, where you gathered a large group of kids and trying to convince them to search for the hidden eggs. Mostly, the event takes place outside the house because it requires a significant area for the egg hunters. However, you may select an indoor location too in organizing and planning the Easter egg hunt event. Just make sure to decorate your indoor will cool stuff like an easter wall décor to boost the energy level of the kids.