Check Out the Success Path of the CEO of Papa Johns 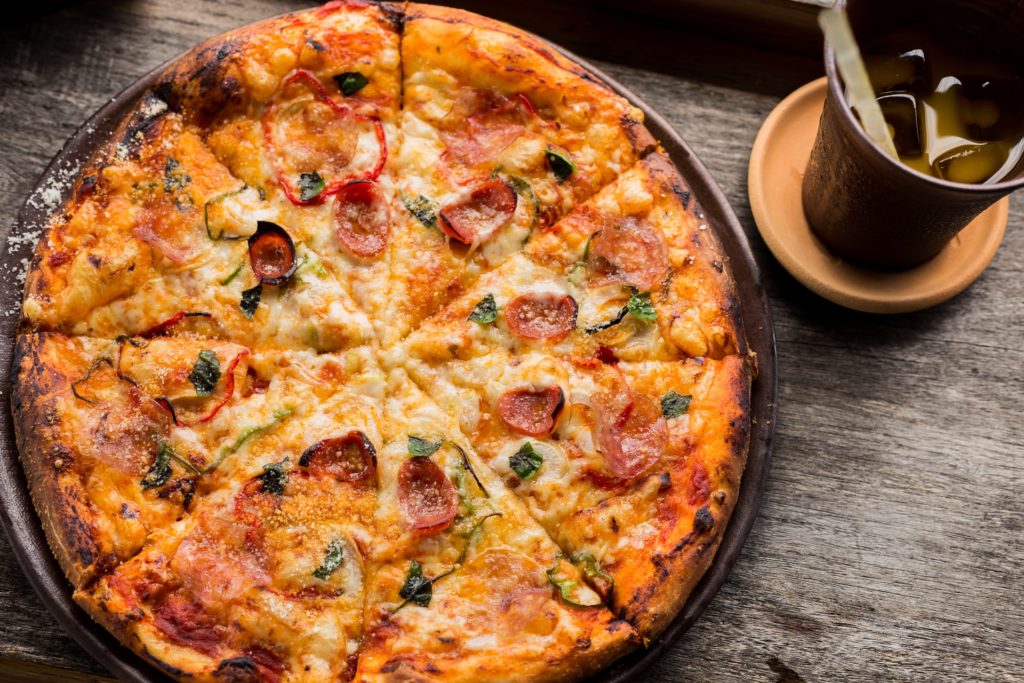 With headquarters based out of Louisville, Kentucky, Papa Johns International, Inc. has become the world’s third-largest delivery company in the pizza industry. Back in January of 2018, Steve Ritchie was promoted to the position of Chief Executive Officer. Ritchie started as an hourly employee with the Papa John’s team 21 years before his big promotion. His starting pay was $6 an hour.

It was Ritchie’s decision in 2006 to become a Papa John’s franchise owner that opened doors for him to serve in leadership roles within the brand’s operations. He stepped into those leadership roles in 2010 and earned a promotion in 2014 as the company’s Chief Operating Officer. Only a year later was he added to the succession plan as the company’s President. Now serving as Papa Johns CEO, the company is expected to flourish in many ways.

It is jokingly said that Steve Ritchie skipped college and has instead managed to earn himself a degree from “Papa John’s University.” There is no doubt that he has gained a massive amount of experience and knowledge throughout his time so far with the company. He literally started with the company as a customer service worker who took orders from customers over the phone. From there, he was promoted to manager, and then he worked his way up to a multi-unit supervisor. His next steps to success came in the form of promotions as a major franchisee and director of global operations. Before working his way into the position of CEO, he served as president and chief operating officer.

Steve Ritchie is known for consistently exceeding expectations in all the roles he has held within the company. His laser-focus on the company’s team members gives him a unique way of helping the company grow. As part of his duties, Ritchie leads the brand’s global development practices as well as takes on the lead marketing role. He strives to create marketing strategies that ensure customers have an excellent experience every time they interact with Papa John’s whether it be by phone, digitally or in-store. And while much focus is aimed toward a better digital experience for customers, Ritchie’s main goal is to keep the focus on team members.

“I am humbled to take on this role. By focusing on our team members, we will deliver the world-class experiences our customers deserve. At Papa John’s, any opportunity is achievable if you dedicate yourself to putting your best foot forward every day. I’m certain our future company leaders are delivering pizzas in one of our 5,000 stores around the world right now.” — Ritchie

Opportunities for Success for Everyone