It’s Time to Familiarise Yourself With Different Trading Markets 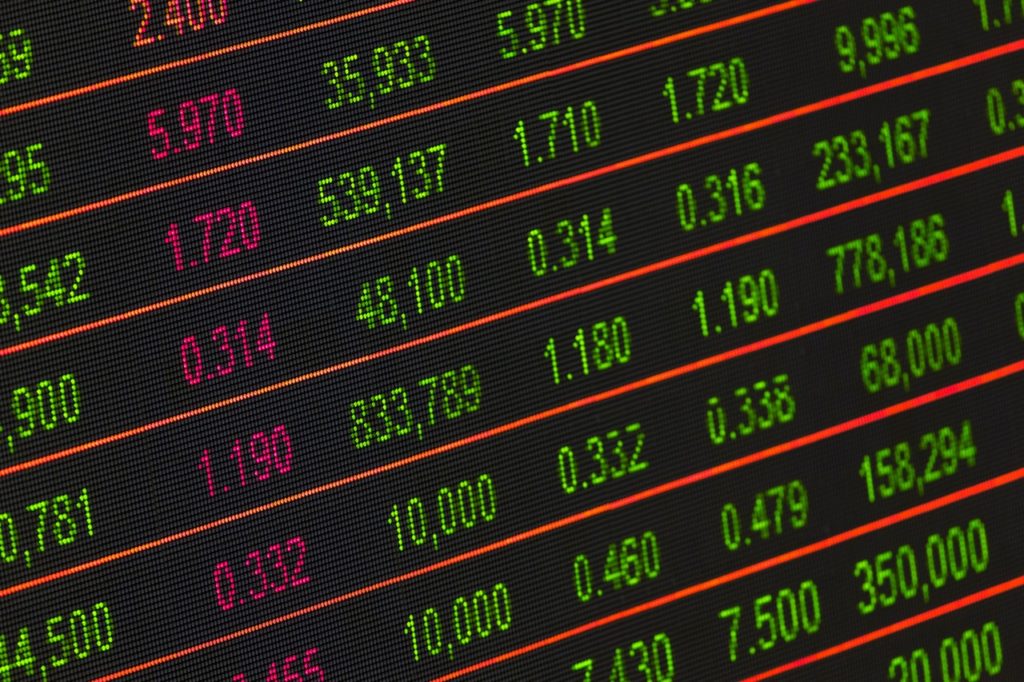 If you’re looking for an extremely lucrative career path to take, trading is probably a good path to follow. This field provides seemingly endless opportunities to accrue significant sums of cash. Now, the majority of people first considering a career in trading tend to focus on who they want to trade on behalf of. Do they want to go it alone? Should they pursue a role in a hedge fund? Or would a position within a bank or asset management company be preferable? This is all well and good. But you will also have to have a relatively good idea of what market you want to trade on too. Sure, you could be a Jack of all trades (excuse the pun) and trade on multiple platforms. But you should ideally be at least a master of one. So, here’s the low down on a few different markets you might want to focus on!

The stock market is perhaps the best known market out of all of them. Why? Well, this is probably due to its prevalence in films, television shows, and other forms of media focused around the concept of banking and trading. This market focuses on buying and selling shares of different companies. There tend to be standard stocks (which entitle buyers to a given share of an actual company) and dividend stocks (which entitle buyers to a give share of a company’s profits). 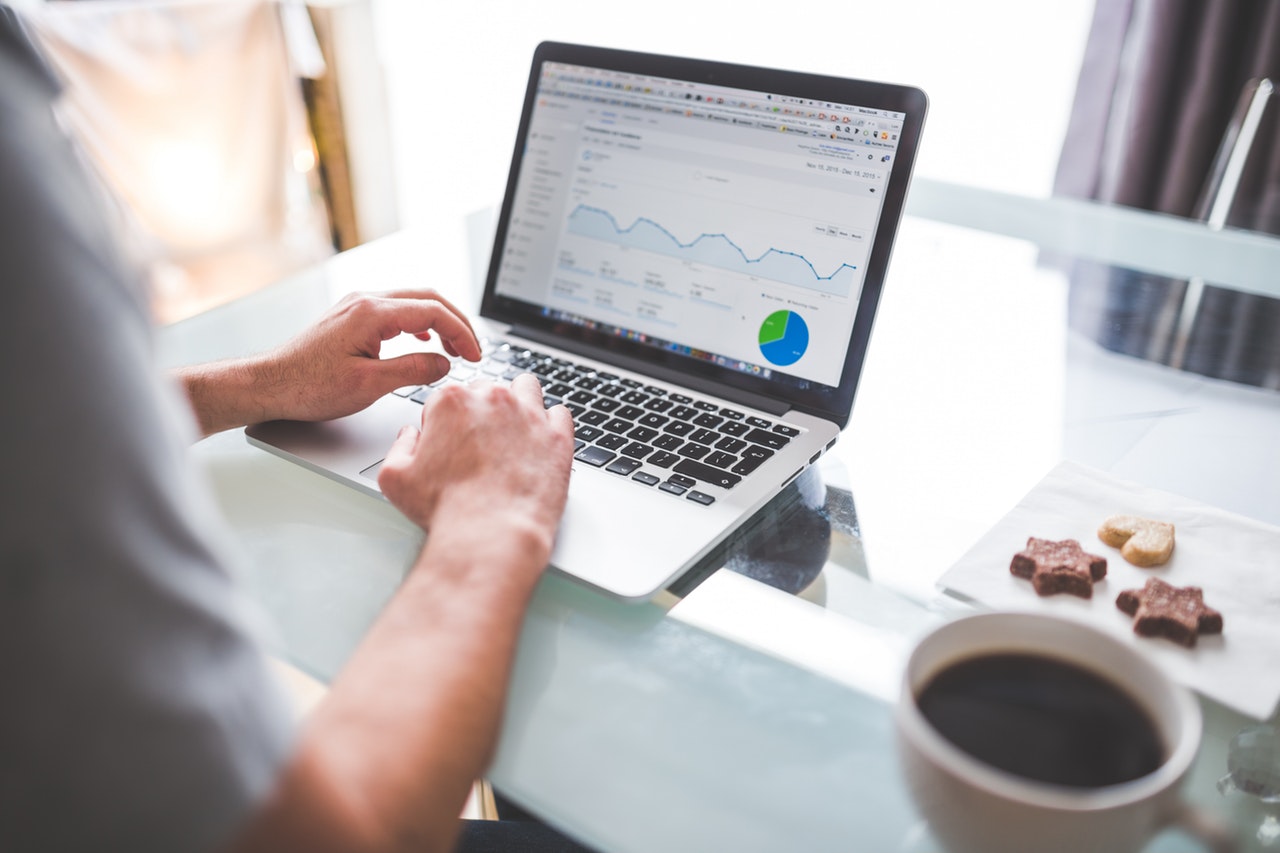 Foreign exchange, often referred to as “FX”, is the biggest trading market. It generates a trading volume of around five trillion dollars on a daily basis, as individuals from all of the world’s countries tend to get involved with it. Chances are that you have already engaged with foreign exchange. If you head overseas and convert money into a local currency, you will have exchanged at a given rate. This rate fluctuates daily, and though a difference of a rate fluctuating from 1.35 to 1.36 may seem minor when exchanging small sums of money for a holiday, it can make a major difference to a company wishing to exchange hundreds of thousands of dollars. If this appeals to you, take a look at FX List.

Now, if you get involved in options, things tend to become a little more complicated. But you can make big enough profits to make all of the learning, stress, and confusion that tend to come hand in hand with options trading worth it! When you deal in options, you are not trading tangible assets. Instead, you will undertake positions on the derivative of a given asset.

CFD, or “contract for difference”, is another more complicated market to trade within. It combines all three of the previously mentioned markets – stocks, foreign exchange, and options. It is a complicated realm of trading, and not really the best option for beginners getting their first taste of trading. Instead, it may be something to bear in mind for later!

Hopefully, this information will help you to choose an appropriate trading market to get engaged with, if you’re looking to make some serious money out of trading ventures.