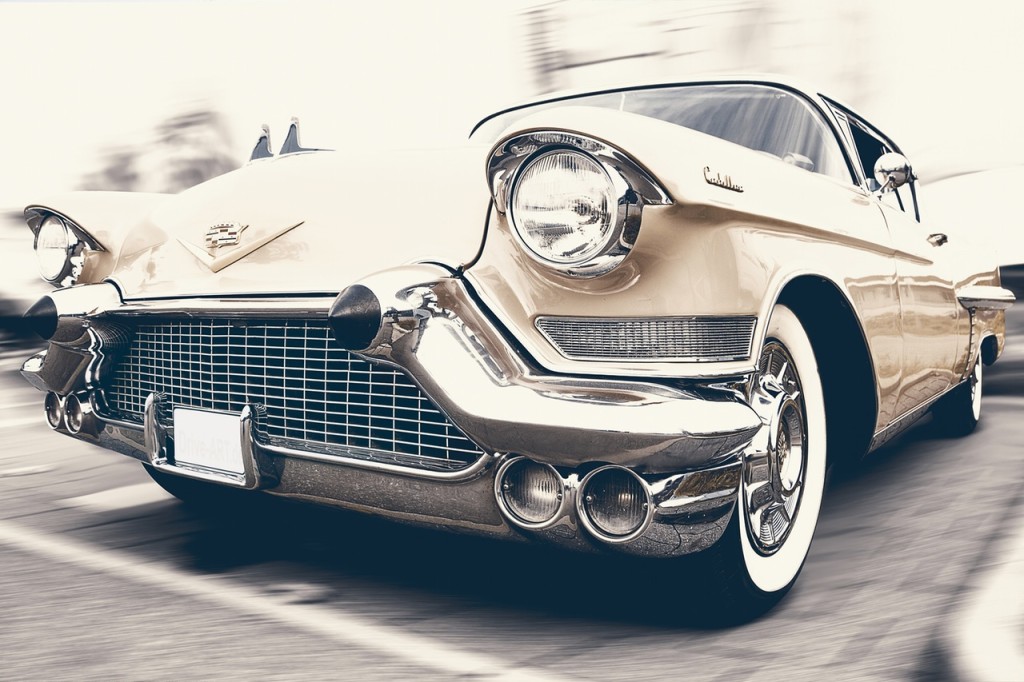 According to the Financial Times, interest in ‘passion investments’ has increased strongly over the last ten years. Passion investing is the process of allocating wealth toward high-value collectibles, and has gained traction in a number of different industries, from classical cars to fine wine.

As high net worth individuals are turning their hobbies into profit, we look at those trends and ask if now is the time to invest.

We spend a lot of time and money on our cars often using them to convey a specific image of ourselves to the outside world. And if lifestyle is a factor, then so is nostalgia, as wealthy baby-boomers take pride in buying the cars they dreamed of owning as a child. But whatever the root cause, the result is an increase of 469% in passion investment in cars in the last 10 years.

Passion investments don’t just involve classic cars but also the private number plates that adorn them. In 2015, an investor paid £520,000 for a number plate to match his classic car. What’s more surprising is that the investor was willing to pay much more. He told the BBC that “it could have easily been the first million pound number plate. Although I’m glad it wasn’t, I hope it will be one day.”

Number plates are certainly big business. More than 4 million have been bought from the DVLA in just over twenty years. Fortunately, many sites cater for car enthusiasts with slightly smaller budgets, with online personalised number plates going for as little as £200.

Far from being a vanity project, investing in classic cars could well be an astute piece of business. Speaking to CNBC, Steve Linden, a vintage auto appraiser, broker and author, argues that the time to invest is now. He states that collector cars have never been “recognised so universally as alternative assets and works of art.”

Wine, as long as you refrain from drinking it, can also be an astute investment. Experts suggest that, in order to get started in fine-wine, investment you should set aside upwards of £10,000.

According to The London Wine Cellar, there are four things wine investors should look at before a purchase. The bottle level, the label quality, the capsule condition and the original wooden case.

However, wine investment has had difficult few years, and prices collapsed by 30% from 2012 to 2015. That’s no excuse to put down the bottle though. Whisky Investment is through the roof, outperforming wine in 2015. According to Select Whiskies, specialists in rare and collectible whisky, the spirit is becoming “increasingly well known as a lucrative alternative investment; while financial markets face instability, certain whisky investments continue growing.”

The total value of rare whiskies sold at auction in the UK last year was £9.6m. The rise in whisky’s value has been largely fuelled by collectors in East Asia and the rarity of good-quality vintage whisky. Maturing scotch whisky has seen particularly high returns. 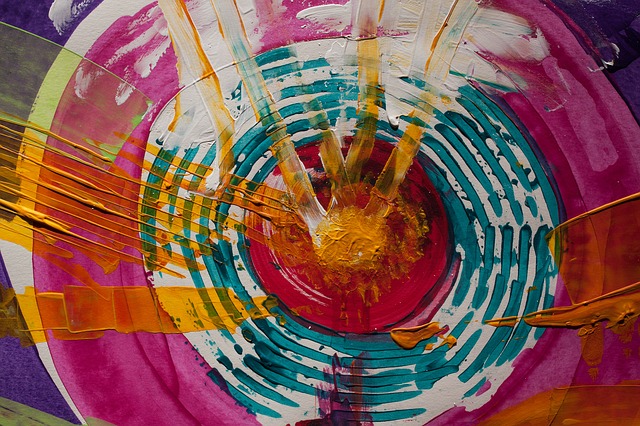 Perhaps the most obvious choice for a passion investment, the art market has flourished in recent years, with new purchase records regularly being set at auction houses across the world. In 2014, sales in the art market reached a record £37 billion, and in 2015, Paul Gauguin’s ‘When Will You Marry’ became the most expensive artwork of all time when it sold for £300 million.

Although art is clearly going to remain attractive to passion investors, particular attention should be paid to date and style. Writing for Bloomberg, James Tarmy states that investors are consistently overpaying for both postwar and contemporary art. Sales in those two genres rose from $260 million in 1995 to $7.8 billion in 2014.

Rather looking for art that already has a high price tag, investors should look for art that will become valuable in time. And instead of looking at household names, they should also look for contemporary artists. Although this involves more research, it can offer much greater returns. Consider exploring growing talents like Dubai-based artist Owais Husain, whose visually textured works touch on themes such as identity, iconography and urban mythology, Canadian painter Andrew Salgado, and Alastair Gibson, who creates sculptures from carbon fibre parts coming exclusively from professional Formula 1 vehicles.

For potential art investors, knowledge really is key. Art investment must not only be a hobby but a vocation.