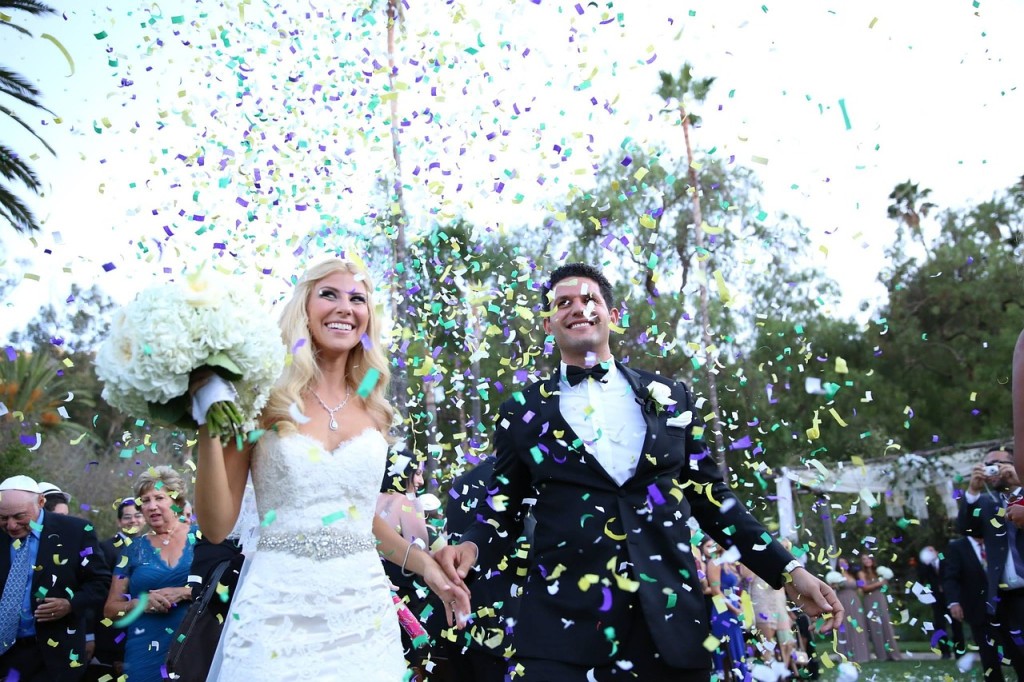 The research was posted on this Female first Article, and makes for interesting reading.

Most couples also consider the venue more important than how they get to the venue, and they’re more likely to splurge on location than on transportation. Since the average wedding costs approximately £34,550 in the UK these days, it’s absolutely understandable why couples would want to cut back as much as they can to bring the price down. Even when couples are aiming to stick to a strict budget they often still go over due to costs they just haven’t anticipated. 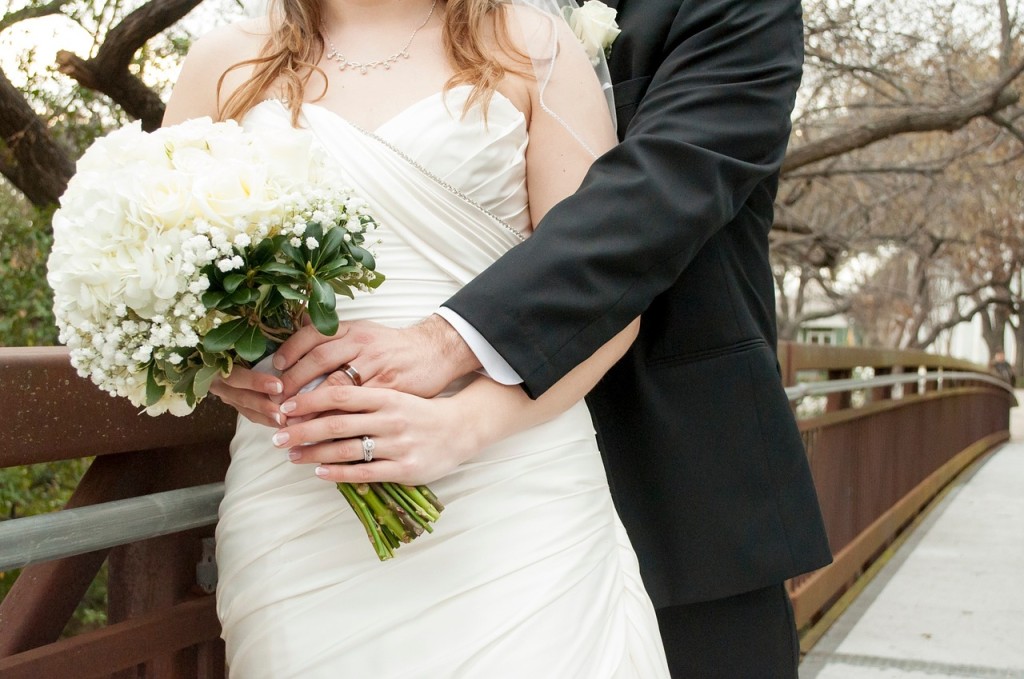 Couples are also willing to cut back on things like bridesmaid’s dresses, flowers, shoes, cars, favours, make up and hair. Often both brides and grooms are turning to people they know for help with decorations and the dress. However there are some things couples won’t sacrifice on, such as the dress, the rings, the photographer, and food and drink.

Mark Pearson is the founder of My Voucher Codes, and had a few things to say on the results of this research:

“Weddings can be expensive, especially if you’re going all out. However, it’s also possible to save, especially when it comes to buying second-hand items or renting suits and dresses”. 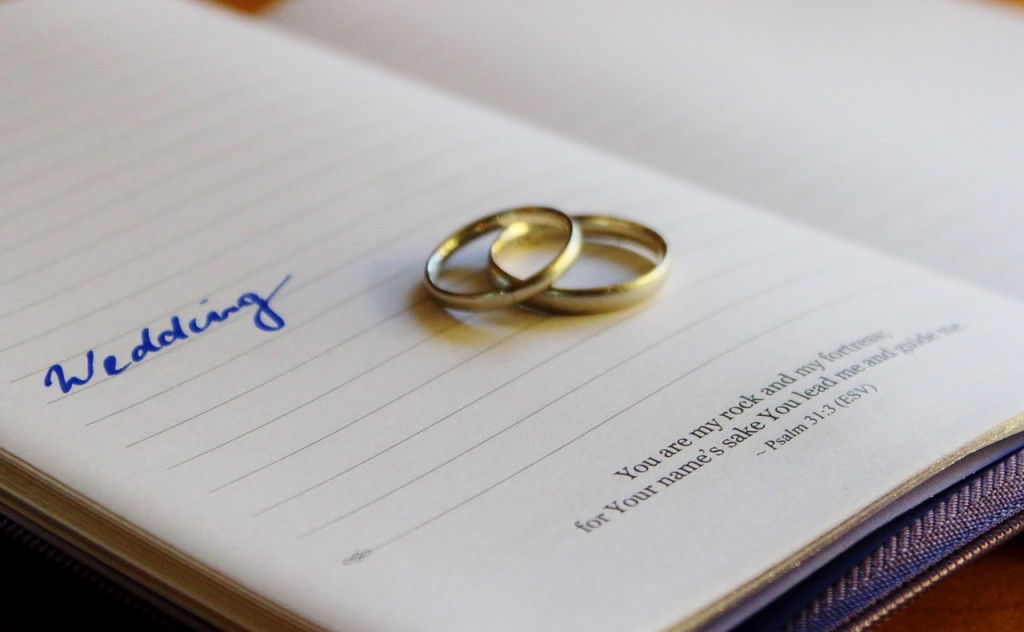 You can buy a lot with £34,000. Personally, I think the fascination with one day makes little sense, and there’s so much riding on it, and so much anticipation, I can imagine many couples end up feeling let down.

Often people focus so much on the wedding that they forget to consider the fact that it’s a marriage. Instead of asking the tough questions such a “do you want kids” or “what happens if I want to work from home”, they focus on planning a huge party and picking out a white dress.

That money could be put towards a house deposit, invested to give you financial security, or put aside for your children’s education. While I can understand why a bride would want to wear a pretty dress (all eyes are usually on her after all), there’s no reason why this can’t be sold after the wedding (how many people keep their wedding dresses only to never take them out of the closet again?) or reused by someone else in the family. 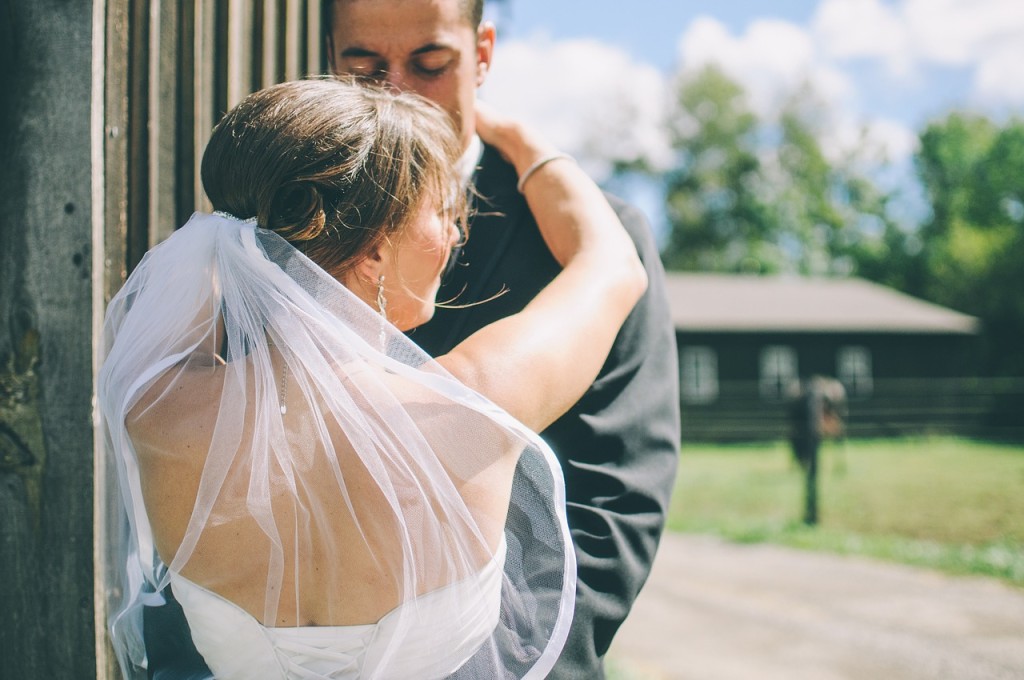 Thankfully, sites like Pinterest have caused DIY to become even more popular, decreasing the average amount of money spent on weddings. This research proves that while some people are becoming more financially savvy, and thinking about the wedding as just one day, it also means that 37% of people would not consider hiring or buying anything second hand for their weddings.

Our current obsession with outdoing each other and having Pinterest and blog worthy weddings that look amazing on Facebook is costing us more money than it needs to.