The True Cost of Owning a Car 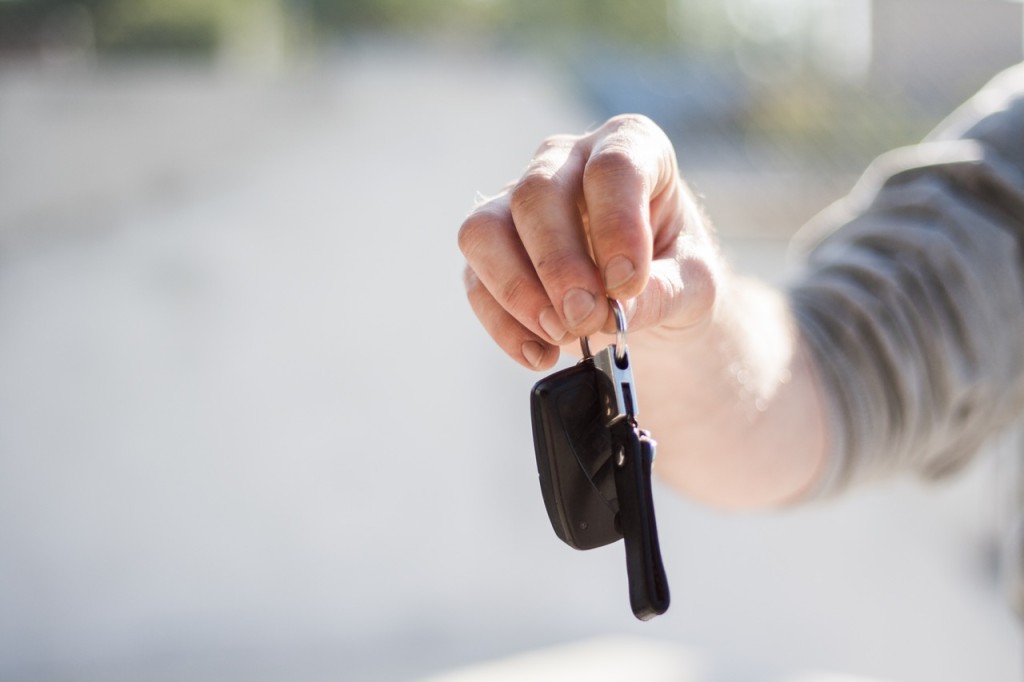 We all know that cars can be pretty expensive to run. There is the initial cost of getting car, and then there are ongoing costs to use and take care of the car. This is nothing new, though, we all know what to expect when it comes to deciding to get a car. The costs can all add up. But do any of us really know the true cost of owning a car? For many of us having a car is a way of life, and we will just get by with it. We will make adjustments financially where we need to. But knowing the true costs can actually be quite beneficial.

From a study founded in 2008, it was shown that the average cost of owning and maintaining a vehicle is around $8000 a year. It has been broken down to be around $3500 for the lease or cost of the vehicle, broken down to a yearly cost. We spend on average $2000 per year on gasoline, which is quite crazy when you think about it. Then there are on average another two thousand dollars a year on other costs for your vehicle. Things like car insurance and road tax are all part and parcel of owning a car.

So to know if owning a car is for you, then you need to look at your monthly or yearly income and expenditure to see if it is going to be a viable option for you. A car and it’s costs that lead to around $8000 worth of expenditure each year will mean over $600 worth of expenditure a month. Of course, these costs are completely average, and some people will not spend as much on gasoline each month, or they will have been driving for a long time so have a pretty good car insurance policy meaning the costs are less. But as an average, it is good to see if getting a car is going to be something that will work for you. 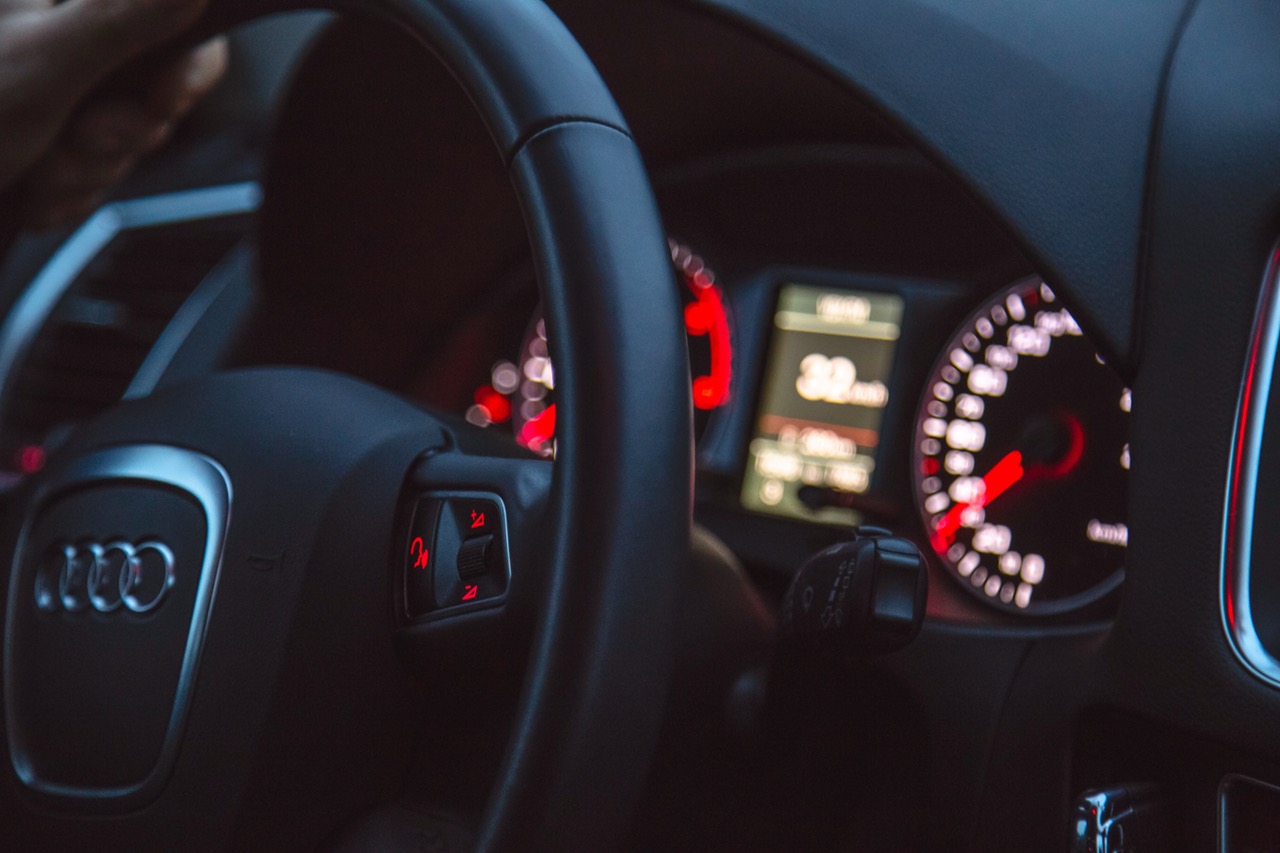 If you aren’t someone that drives a lot, then leasing a car could be the best option for you. It means you can use a car as and when you need to, without lots of other costs involved. You only pay for what you use. For many, it is going to be a better option than public transport, depending on whereabouts in the world you are.

Get a Better Car Insurance Deal

One of the big costs of running a car, depending on how long you have been driving, your age, and the costs of the car, is the car insurance. For some vehicles, it can be sky high! So unless you want to look at getting a different, cheaper car, then you need to shop around for a better car insurance deal. You could look at Insurance Doctor car insurance, for instance, and then adjust the premium accordingly. If you’re happy to pay more excess, in the case of an emergency say, then it will make the cost of the insurance policy. Just shop around and look for a better deal. 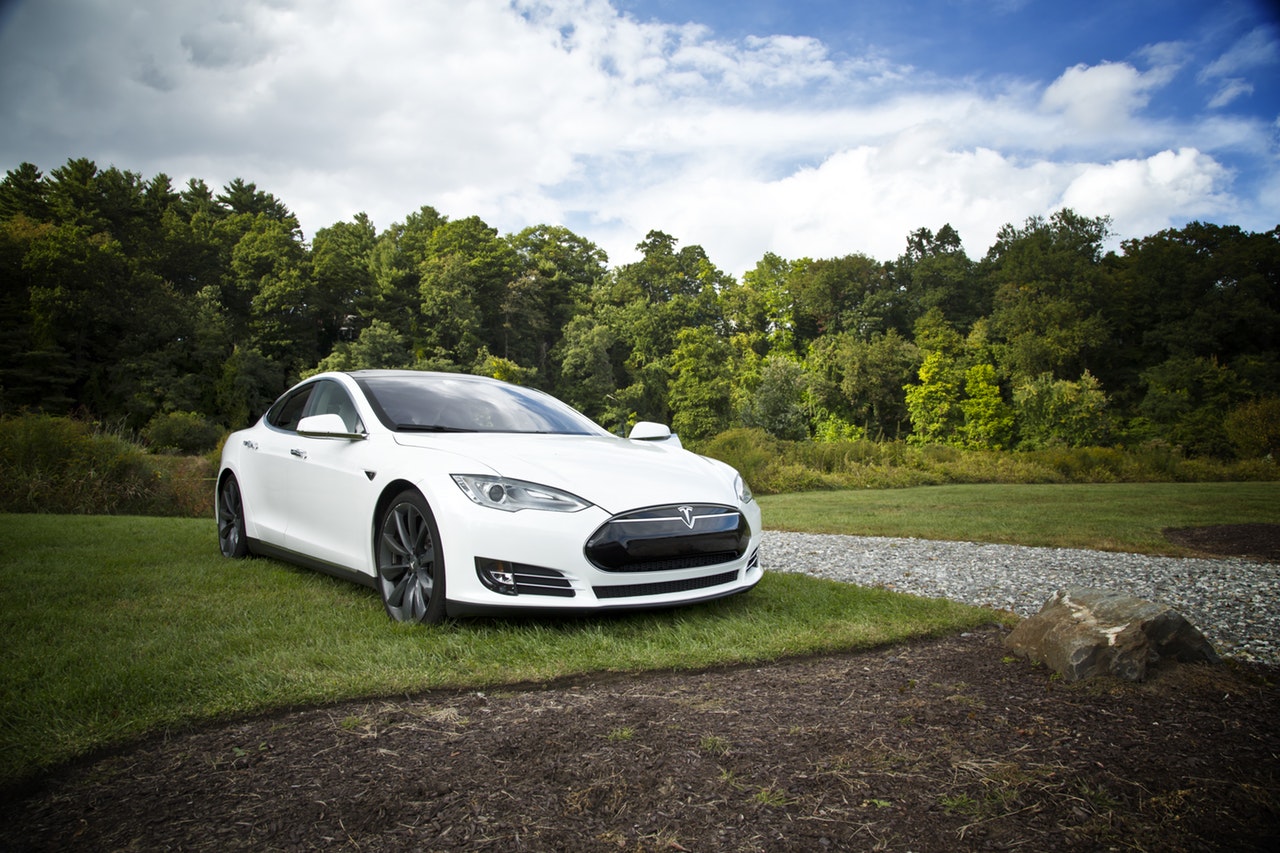 With the likes of Elon Musk and his Tesla range of cars gaining more and more traction, an electric vehicle could be the option for you. If you drive a lot, then it could be a better idea, as there are no gasoline costs, just some electrical ones. Car and road tax can be reduced too, as it is a car that is much better for the environment. More and more brands, including the likes of BMW, are creating electric vehicles. So it could be worth looking into.

If you already have a car and have shopped around to get reduced car insurance policies, then where else is there to save money? The simple answer is to use the car less. Fuel prices are only set to rise, so reducing how much fuel your car needs is going to be one of the best ways to cut the costs of running a car. Walk or cycle where you can, or even consider things like car pooling. Speak to people you work with and see if that could be an option. The main thing is just to make a note of how much you are spending when you are out and about. When you’re more conscious of it, you will be more active in reducing spend.