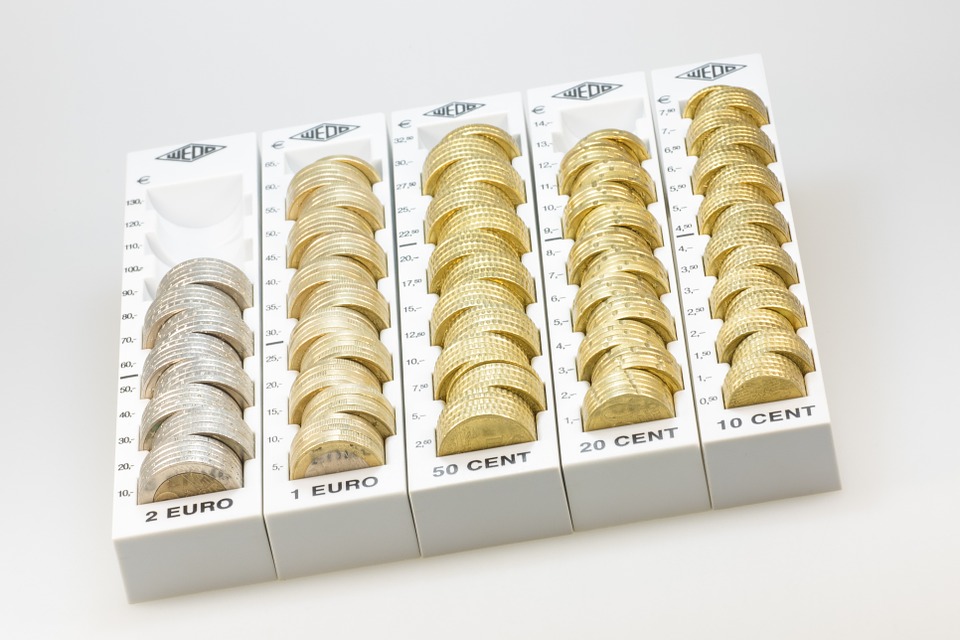 With any investment instrument that you choose to trade, it’s important to understand the factors that drive it, and indices are no different. Without knowing what moves the market, you cannot apprehend the trends and patterns soon to emerge, and thus you’re left shooting in the dark.

To turn the lights on, you have to educate yourself, and the best place to start is by going back to basics and understanding the nature of indices. At its core, an index is nothing but a statistical measure of the movements within a portfolio of stocks, so to determine the factors that influence them, we need to look at those which impact the stock markets… 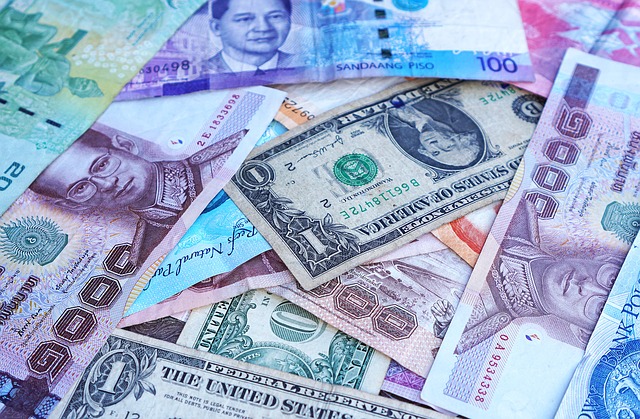 The value of a national currency will often reflect the overall state of its economy, and this means that fluctuations in price are always worth paying attention to. As the drivers that catalyse a rise or fall in one will often trigger the same sort of movement in the other, the worth of a country’s currency usually parallels its stock market counterparts. For example, Brexit caused a 31-year low in the fortunes of sterling, and stock indices soon mirrored this decline.

Employment statistics are another figure to pay close attention to, because when a certain sector or industry apprehends an imminent downturn in their fortunes, they will often try to halt their decline by cutting their costs, and cutting back on their employees. Where this becomes a countrywide trend, expect stock indices to take a nosedive. Thus, if you notice rising unemployment, or a disproportionate number of layoffs in certain specialist areas or even regions, more may be on the horizon. Conversely, falling unemployment will usually mean the opposite; an ascendancy of both fortunes and the value of your chosen index.

Last but not least, make sure that you’re aware of the impact that rising and falling interest rates can have on an index. Implemented by central banks, these decisions often both determine and reflect the future of a nation’s economy, and thus impact the performance of any national indices. When times are good, you can expect them to either remain static or increase; however, when fortunes are not so shining, they will often be cut to help stimulate growth.

By understanding the factors that influence a nation’s indices, you can begin to apprehend the future looming on the horizon. Learn to read it with precision, and stock market success is yours for the taking.