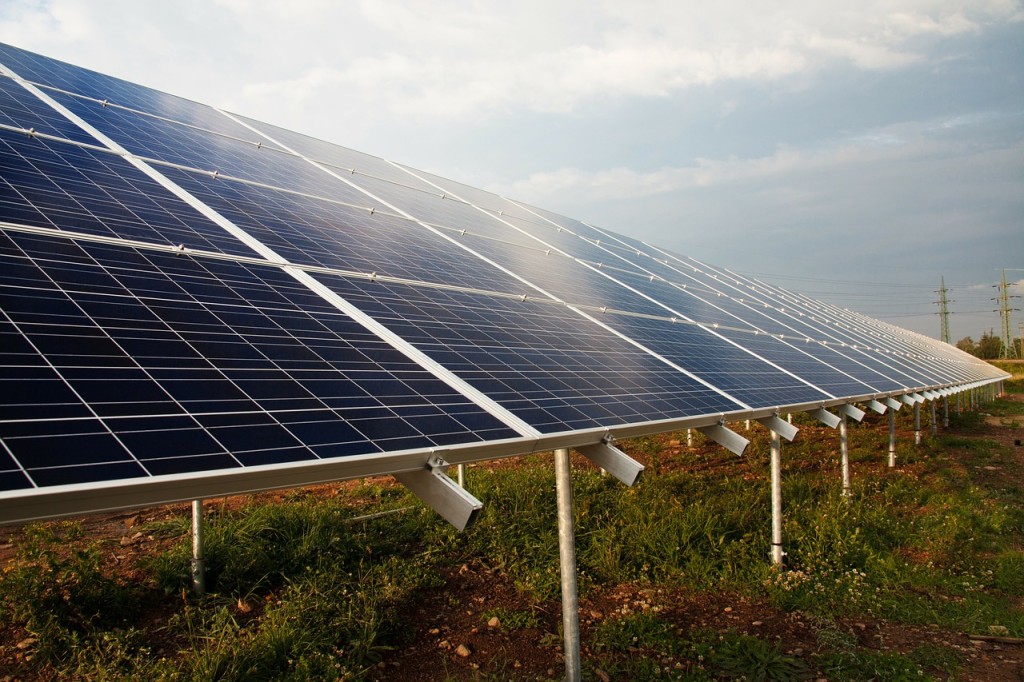 Between the years 2009 and ’12, uptake figures for solar panels in Australia fluctuated to say the least. In New South Wales for example, around 18 thousand panels were installed in 2009 compared with almost 200 thousand in 2011, which then dropped dramatically to only 83 thousand in 2012. Victoria, WA, SA and the ACT follow a similar boom and bust trend with a 2011 boom followed by a sharp 2012 bust.

Solar Energy and the Australian Government

This is largely due to change in government policy regarding rebates for home owners installing panels. At the time of writing, consumers can take advantage of a $600 per kilowatt discount on their solar installation, yet this could be set to change. Should the Abbot government chop the solar rebate scheme, a solar system may cost $2000 more and solar hot water systems could increase in price by 40%. This is bad news for solar companies, who will probably experience a steep drop in trade as consumers may await the next governmental policy change before investing in solar. 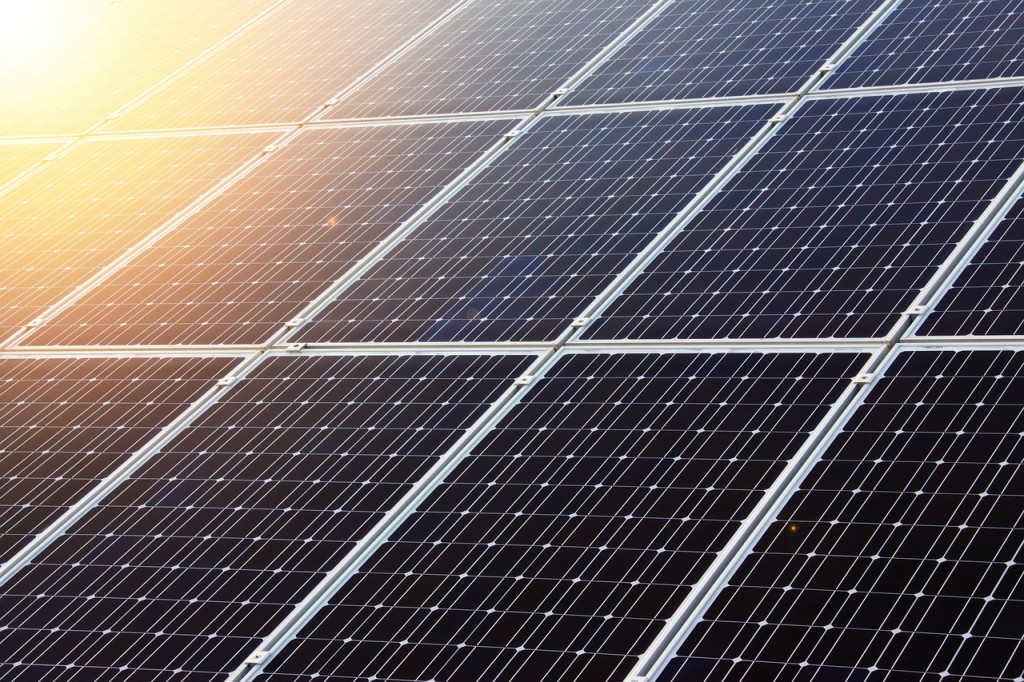 So how much usable energy can be created with solar and is it worth pursuing in the longer term?  Here are 5 facts about our Aussie sunshine and solar energy production: 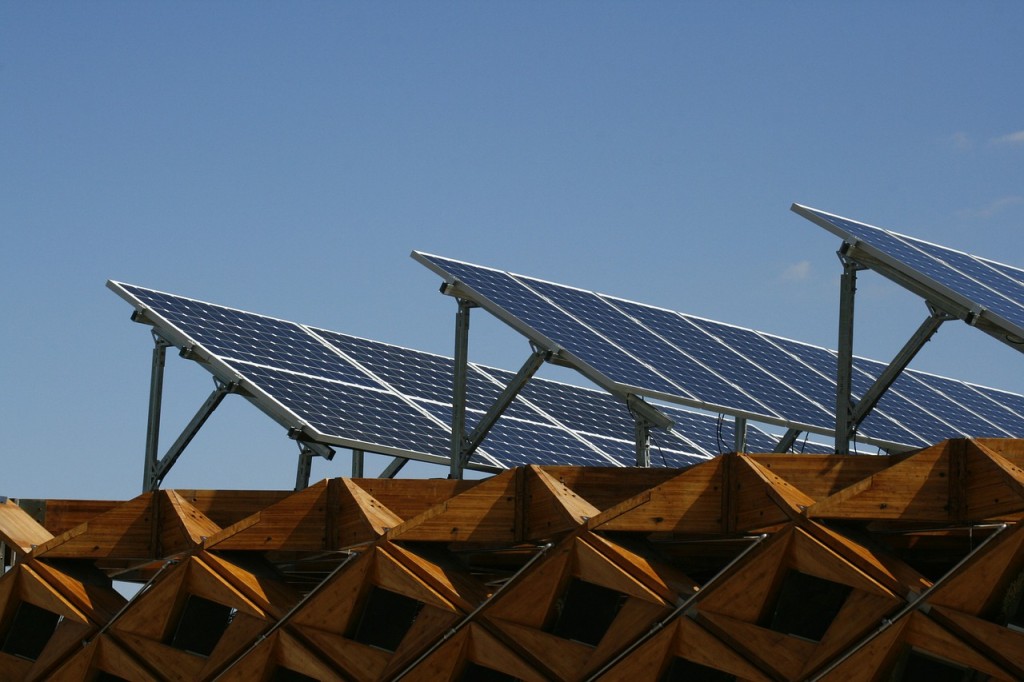 Most solar technologies today operate at around 15% conversion of the suns energy into power. This may not sound like much, but considering that once installed this energy is harnessed at minimal cost to the owner and environment, solar becomes a very viable energy harvesting method.

If thinking of purchasing solar panels, be aware that not all panels are the same in terms of efficiency. Manufacturers offer panels that convert anywhere from 10% to 22% of the suns energy into electricity.  More experimental systems can offer up to 40%, and the world record currently stands at 44.7% (Nov-‘14), though these are not available for residential homes just yet.

As the research continues, solar panels become better at harnessing the sun’s power and manufacturing costs decrease, solar will hopefully become one of the major energy providers in Australia, and the rest of the world.