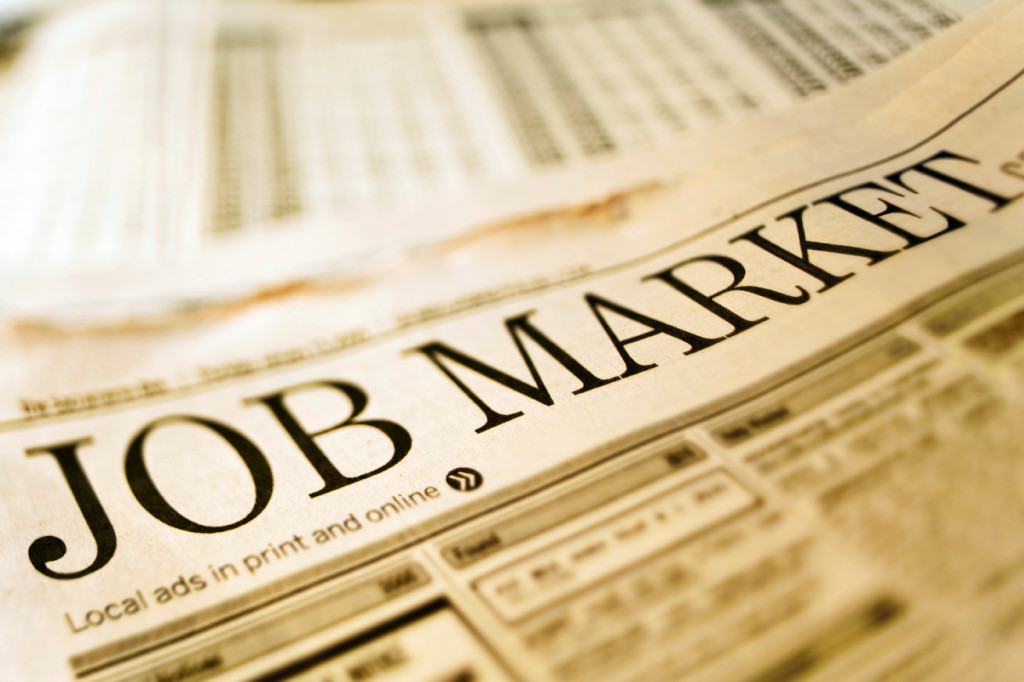 Fewer jobs are created in the Middle East and North Africa (MENA) by companies with political connections, the World Bank claims.

In a new report, Jobs or Privileges: Unleashing the Employment Potential of the Middle East and North Africa, Egypt in particular is singled out for attention along with other countries in the region.

Of course, MENA countries have for decades attracted expats from around the world. Many are lured there by tax-free salary packages and a lifestyle often fuelled by credit card and other forms of easy spending. 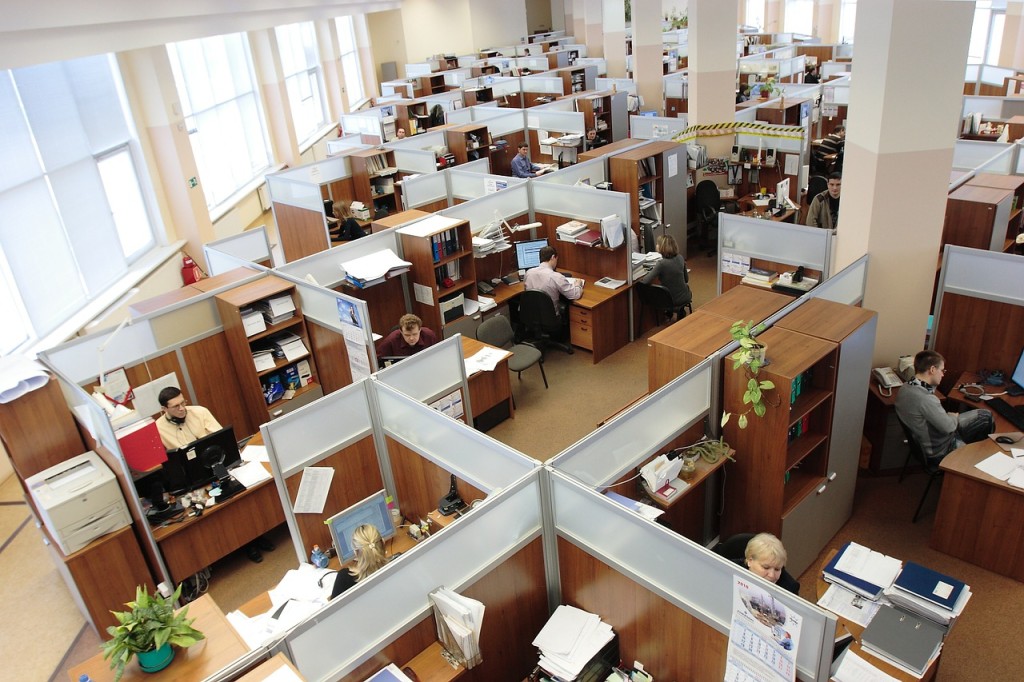 The World Bank report highlights the central role of promoting competition to stimulate private sector growth and establishes that young and productive firms generate employment in the region’s economies. Policies to protect privileged insiders, however, have constrained competition, and stifled the growth and productivity of these firms.

Inger Andersen, World Bank Regional Vice President for the Middle East and North Africa, said, “The employment challenges of the MENA region are inextricably linked to its economic governance challenges. The economies of the region will need to be more open and provide a level playing field for job creation to increase and meet the needs of citizens.”

The report offers a comprehensive analysis of the harm to competition caused by privileges to politically connected firms. In Egypt, employment growth declines by about 1.4 percent annually when connected firms enter new, previously competitive sectors.

Marc Schiffbauer, World Bank senior economist and lead author of the report, said, “Start-ups and innovative firms are the engines of job creation in MENA but they are having trouble growing. These firms currently face a host of obstacles in the business environment that are too often there because they benefit a few politically connected firms.”

The report draws on newly available economic data to identify the patterns of privilege to connected firms, their distortive effects on policies and detrimental impact on job creation.

It also highlights a number of economic policy reforms across the region such as reducing the scope of privilege which will require a strong public administration, hired on the basis of merit, to implement the policy changes and build open markets that are resilient to the risk of capture.

The report recommends that these reforms be implemented in a transparent and open policy-making environment that keeps citizens aware of government action and allows them to provide inputs into policy.

Meanwhile, a recent Gallup survey found the majority of Egyptians believe the country is now worse off than it was before the January 2011 revolution. Some 70 percent also believe job opportunities both within the public and private sectors have declined.

And figures from Egypt’s Central Agency of Public Mobilization and Statistics (CAPMAS) released in August suggest young people are particularly affected by the economic situation, with unemployment across the country as a whole now registering just over 13 percent.

Find out more about the World Bank report here.