Are you a British Expat? These are the Financial Consequences of Brexit 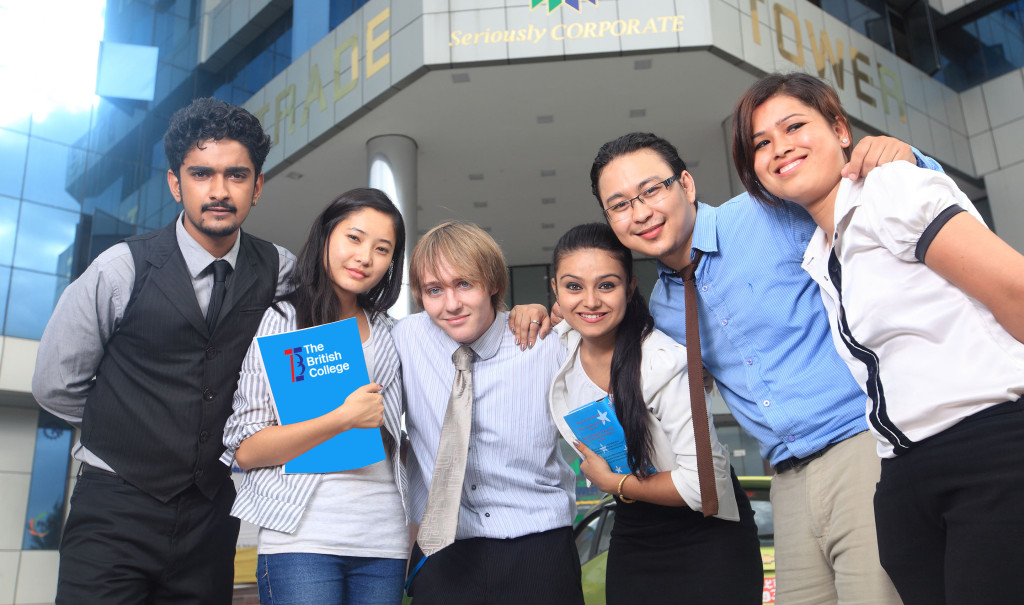 By now, you’re probably well aware that on the 24th of June last year, “leave” won the British vote by a narrow margin, voting to invoke Article 50. Because this move was unprecedented, no one is sure of what Brexit will mean financially for UK residents.

This has led to a massive amount of uncertainty for many Brits, particularly British expats.

One thing that many people haven’t yet considered, is pensions. Many Brits have moved to sunnier shores in Europe for their retirement. That means they’re now wondering how pensions will be affected.

Unfortunately, the outlook isn’t good. Many spokespeople have pointed to the plunging pound, rising inflation, and weakened economy which will likely lead to the decreasing pension.

Uprating is also an issue. Right now, if you’re retiring in Europe, your pension is annually uprated to keep up with inflation. If Britain leaves the single market, this may end. This is because uprating would be dependent on mutual agreements between Britain and other countries.

Health insurance is another big concern. The universal free healthcare system means that Brits can currently enjoy free healthcare in many European countries, including Germany, Italy, France, and Spain. This can be a lifesaver in the event of an accident or illness.

However, there have already been warnings that member states who are not happy with Brexit may curb or restrict access to public healthcare for expats.

That would mean that Brits would need to have private health insurance to be covered. Long term care would also be an issue, since in-home carers would cost more to hire thanks to the declining pound.

For expats who live abroad but still earn in pounds, before paying bills in another currency, this could increase their expenses. The pound is already uncertain, and this would add to monthly utilities, meaning most would be paying more than before Brexit.

And it’s not only utilities that will be impacted. Since the pound is falling against the euro, it’ll be more expensive and difficult to make payments than it has in the past. That means homeware, food, and essentials will increase. We can also expect to see difficulties with car financing and foreign mortgages. British expats could see an overnight increase in weekly shopping and other outgoings.

After the referendum, many Brits quickly realised that the pound was being impacted by the uncertainty as it hit the lowest value since 1985. Transferring large sums of money overseas could be affected by the Brexit referendum, which is why so many expats may find it useful to use an international money transferring service.

These types of services will allow you to get your money out of the UK before the pound drops further- ensuring you’re in a better position than you would be if all of your money was tied up in Britain.