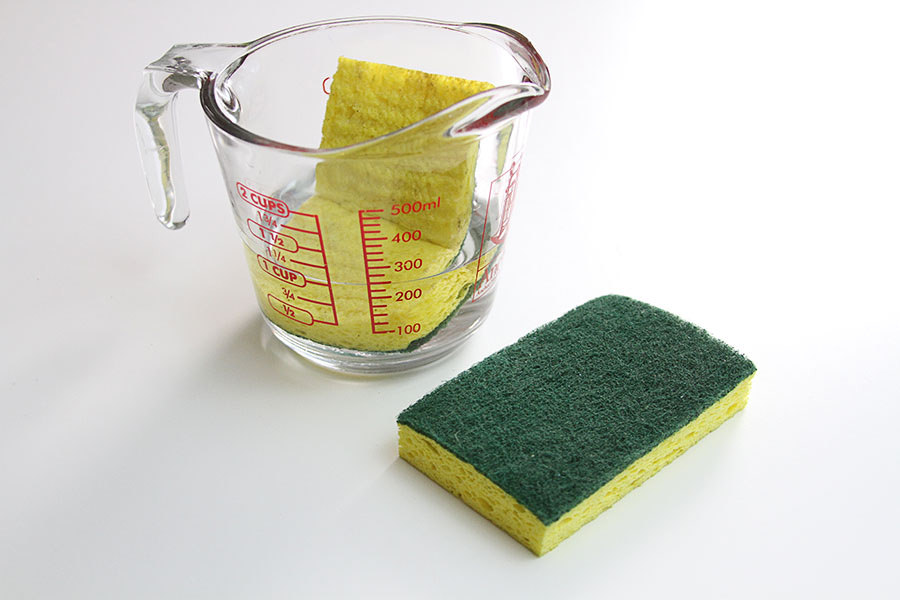 Is there mould in your home? Or perhaps in your office? Not only this fungus unsightly, it can also be bad for your health. Inhaling mould spores can cause you to become sick or develop respiratory problems. If you spot mould, it should be tackled immediately. Here are a few ways to remove and prevent a mould outbreak.

Mould can be easily scrubbed off most surfaces with a sponge. You should ideally use a solution of hot water and bleach as this will kill the fungi at its roots and stop it from coming back. For bad outbreaks, you may want to wear gloves and a mask.

Ventilating your home or office will stop moisture collecting on the walls. Bathrooms and kitchens are common places where moisture has no place to escape. Open windows to let out hot and steamy air. It’s worth having an extractor fan installed in your bathroom and kitchen if you don’t have one already – these are ideal for rooms with few windows, or during seasons when you may not want to open the window. 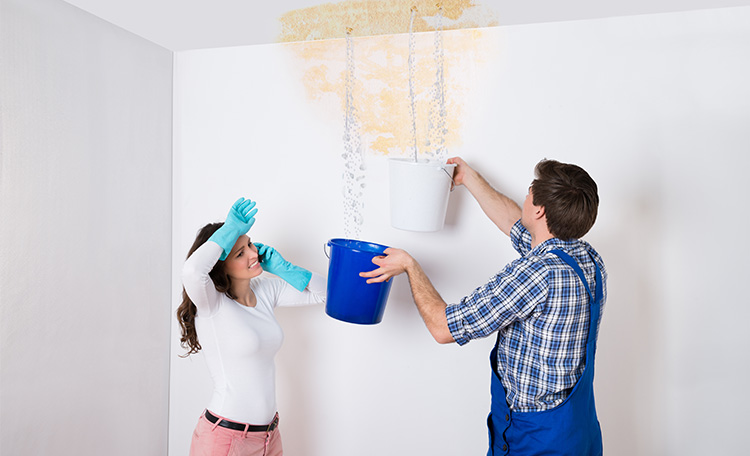 Fix up all leaks

Leaking water is a breeding ground for mould. Leaks may be caused by damaged pipes or could be a case of rainwater seeping through a crack in the roof or walls. Don’t let pools of water collect for too long – not only will a leak cause mould, it could also lead to further construction damage such as causing carpets and floorboards to rot or damaging insulation.

Get your HVAC serviced

If you’ve got an air conditioning unit, this needs to be serviced on a regular basis as it could be source for mould growth. If you’re an employer and you own a commercial HVAC, you should definitely ensure this is services as it could damage the health of your staff if left unattended, making you liable to lawsuits on top of health problems. In some cases, unclean air conditioning can even lead to legionnaire’s disease – a lung disease that can be deadly. 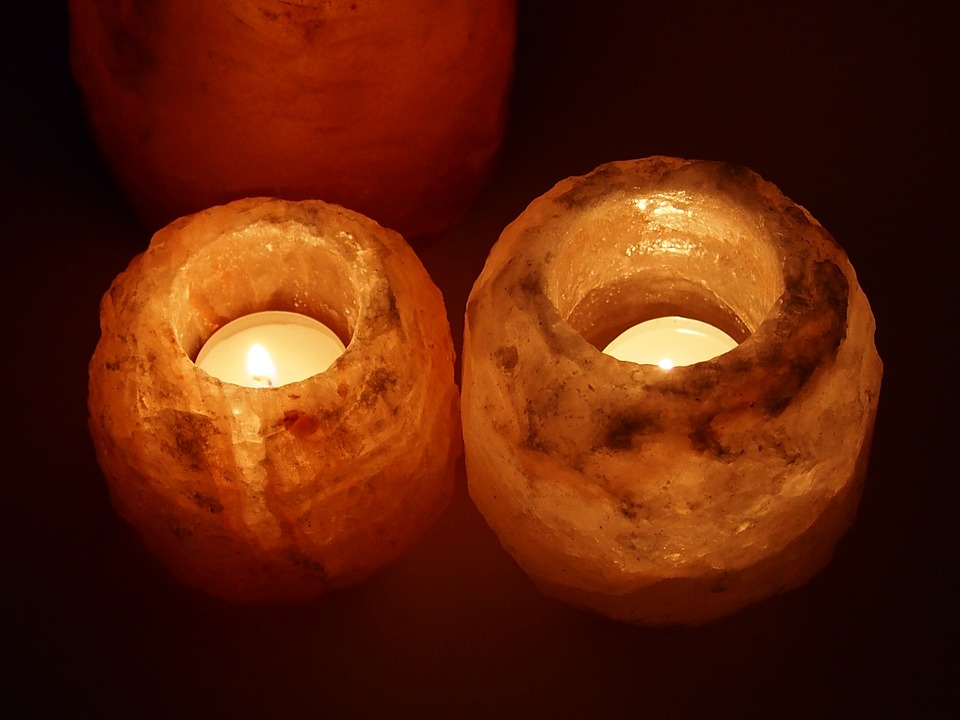 A dehumidifier will suck the moisture out of the air, preventing mould from setting in. This is useful in areas of high humidity. You don’t have to buy an electric dehumidifier – there are plenty of natural dehumidifiers such as salt rock candles and charcoal that you could try.

Some plant species have natural dehumidifying properties. These can be great for growing in humid environments such as the bathroom and kitchen. However, you should be careful with plants as overwatering them could promote mould growth in the soil. If you start to see mould growing in a plant pot, you should aim to replace the soil as soon as you can as these mould spores could start to spread to neighbouring walls. Mould can sometimes grow on leaves but can usually be scrubbed off with hot water.

How to dress properly

For most us, dressings something that we never really bother…