Breaking into the trading world 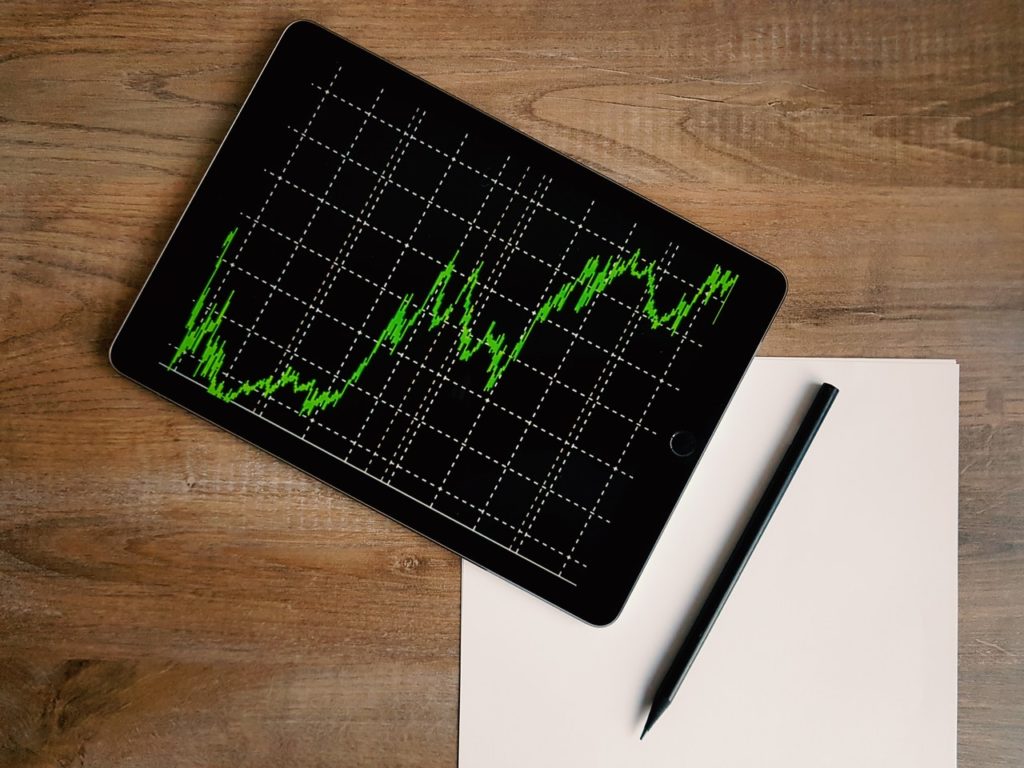 Trading is a difficult process at the best of times, and even experienced traders find themselves struggling from time to time. For a new trader, it can sometimes seem as though the odds are stacked against them to an extent that makes it simply not worth the effort. However, trading success is not an impossible outcome. There are ways that a shiny new trader can boost their chances of profitability once they sign up with a broker, and this article will touch on just a few. 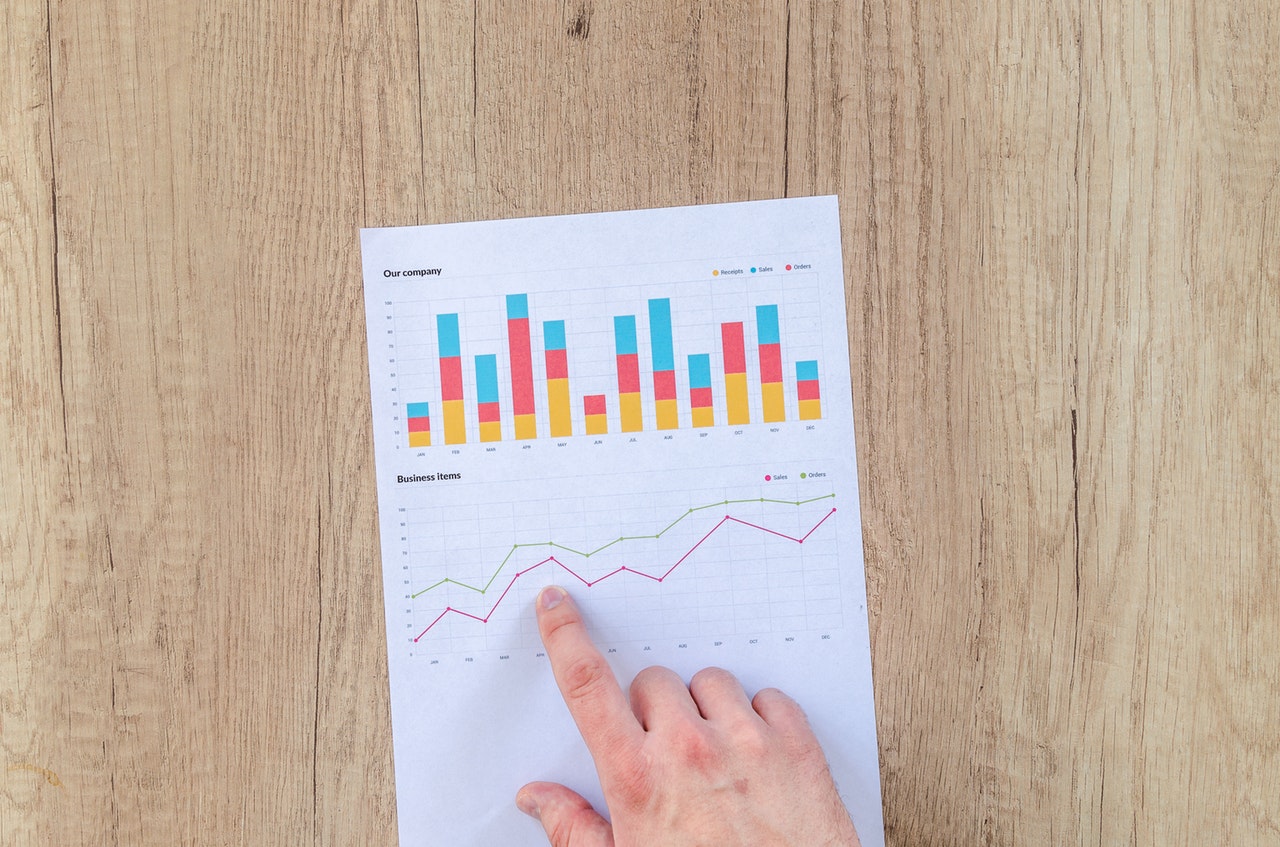 Many new traders decide to trade contracts for difference, or CFDs. These instruments are derivatives, which means that you won’t own a slice of the company that you buy a CFD stock in, but your outcomes will still rise and fall based on the movement of the actual market. CFD trading is a specialized area, but it also presents some advantages to the newbie trader. They don’t require a traditional stockbroker, for example, which means that you can get signed up and trading once you’ve submitted the identification documents that are often required for regulatory reasons. You can also trade on the margins with CFDs, which means that you can deposit a low amount and in essence borrow the rest from the broker. In short, you don’t need as much upfront capital in order to trade – but the possibility of making large profits is still kept open to you despite the lower initial investment.

For many traders, starting out is the hardest part of the journey. Not only is this because there’s so much to learn and so much risk to manage, but it’s also because there are all sorts of pitfalls that a trader can descend into if they’re not careful. One such trap is the penny stock: this term denotes stocks that are given a tempting low market price, often under $1. While they may seem to be perfect because of the low costs, they’re not very liquid – and they can often disappear quickly from listings.

Another area of trading to stay away from is the binary option world: these financial instruments only pay out if you choose the correct outcome from a choice of just two, and the timeframes involved are so short – sometimes only a matter of seconds – that it’s difficult to even come close to making an informed and accurate trading decision. By staying away from these kinds of stocks, traders can reduce the risk that they will have their deposits depleted in their first few weeks of trading.

Anybody who says that trading (either online or otherwise) is easy is unlikely to be telling the whole truth. It’s a tough task for anybody, and it’s especially tough for those who haven’t had any experience up until now. However, it’s certainly possible to break into the trading world by being strategic in your choices. From doing your reading properly to opting for easy-access instruments such as CFDs, there will be a way to trade that suits your abilities and skill level.