Can You Safely Use Cryptocurrency in Your Small Business? 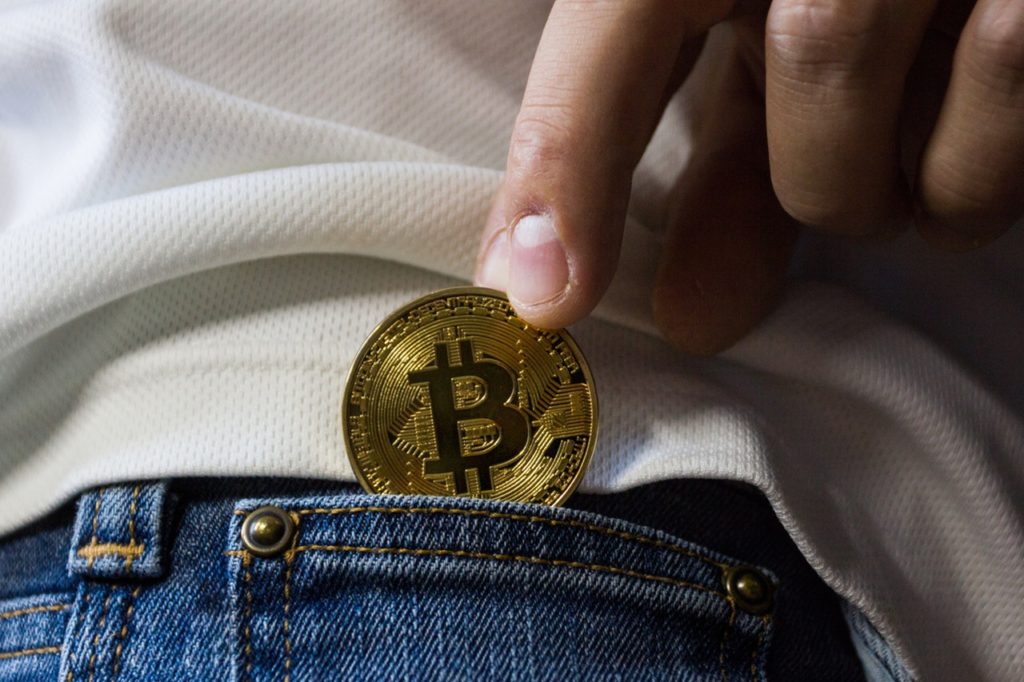 Should you start including cryptocurrency transactions for your small business? This is a question that more and more savvy business owners are asking–because it’s an excellent way of increasing ways that customers can buy their products or services, as well as a convenient way to pay suppliers.

Still, before we can discuss ways that cryptocurrency or cefi crypto can help your business grow, we need to first describe how it works.

What Is Cryptocurrency Anyway?

Way back in 2009, an unknown genius, Satoshi Nakamoto, introduced the first cryptocurrency, and he called it “Bitcoin.” Although the founders identity remains a mystery–and it may have been a group of people–one thing remains certain: he introduced an invention that has the power to change the world, in particular the world of currency creation and exchange.

Traditionally, currency exchange between two parties usually requires a middleman, a financial institution, for the transaction to be verified and completed. Bitcoin found a way to eliminate the middleman from the equation, making it faster, quicker, and far cheaper to manage any online financial transaction.

Bitcoin and all other cryptocurrencies are based on a unique technology called “blockchain technology.” This is a type of distributed ledger spread over a peer-to-peer network that maintains an accurate and incorruptible list of all transaction happening across ten thousand or more computers. 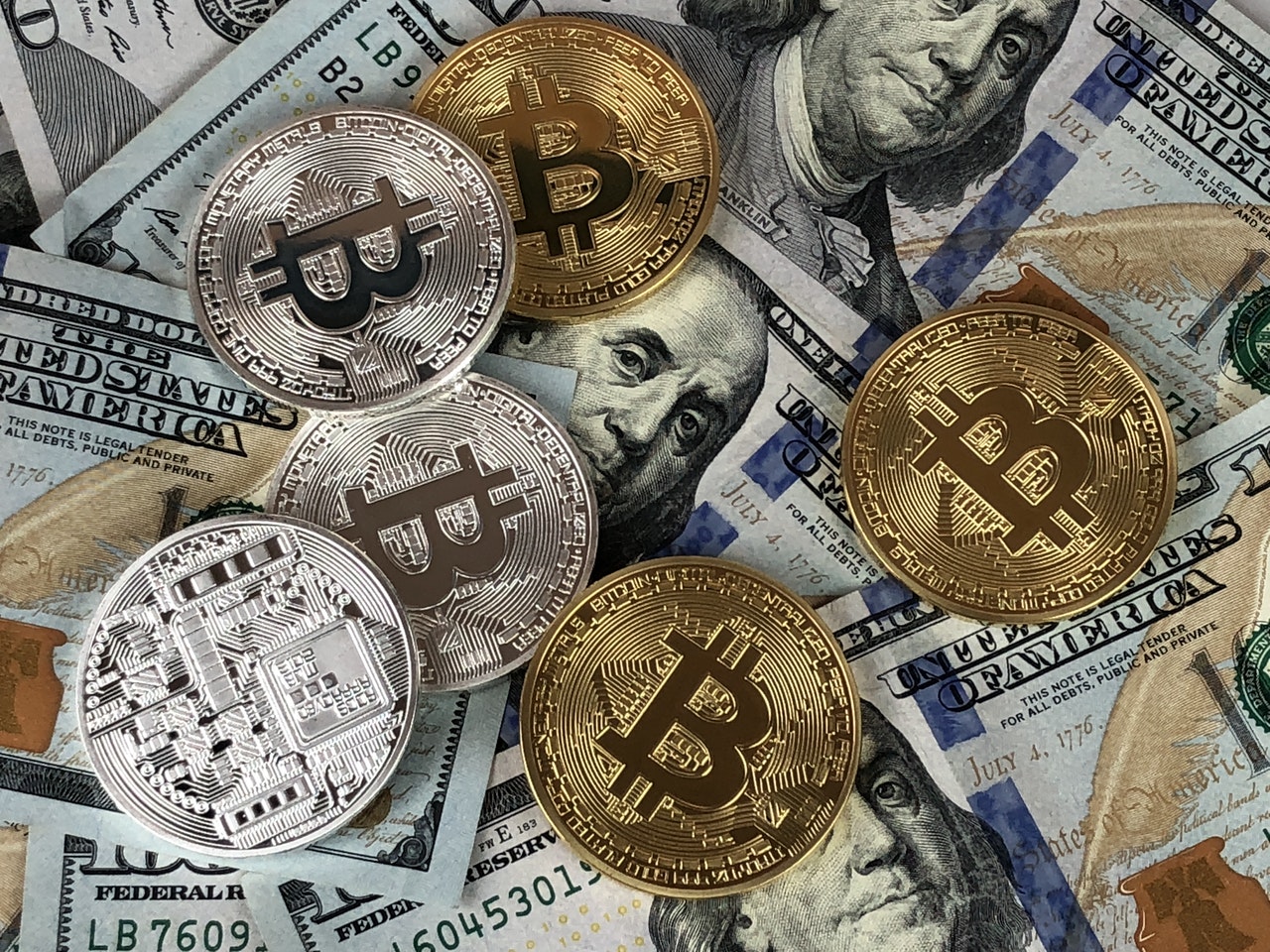 The evolution of blockchain technology has been nothing short of remarkable. After Bitcoin introduced the idea, a new technology called Ethereum was developed that took the blockchain to the next level. While Bitcoin is analogous to an application, Ethereum is analogous to an operating system because it is written in a Turing-complete programming language. Now, the world of cryptocurrency is preparing for yet another radical upgrade. The XYO network will free the blockchain from its reliance on the Internet. It will now be possible to track any object as it travels from say, the manufacturer, to the end user, in real time through a network comprised of Bluetooth and GPS devices.

2 Big Benefits of Accepting Cryptocurrency in Your Business

While there are numerous benefits to using blockchain technology, here are two to illustrate how powerful this technology can be for your business.

When people pay for a product or service, you are never sure whether they are honest. For instance, it’s fairly easy for a dishonest person to use a stolen credit card for a transaction, to steal someone’s identity or to ask for a refund claiming that merchandise that they never received merchandise. While there are, of course, measures to prevent these corrupt transactions, they are not entirely effective and you often only find out about the theft after the fact. With blockchain technology, after someone requests a transaction, the request is sent to a peer-to-peer (P2P) network, and the network then validates the users with a recognized algorithm. In short, all transactions are verified in a timely way.

Many small businesses need to hire a lawyer for help with contracts. Although a useful way of managing an agreement between two parties, standard contracts have some serious limitations. They can be disputed, censored, delayed, or be misused in a fraudulent way. With blockchain technology, these paper contracts signed in ink are replaced with a smart contract, which deploys Ethereum technology to write contracts in computer code so that they can only be executed when all conditions of the contract have been met. It’s impossible for one party to pull any shenanigans.

In conclusion, using blockchain technology in your business will serve you well. Besides eliminating transaction delays caused by government regulations and high costs associated with banking fees, the blockchain is the first form of currency that cannot be stolen or corrupted in any way. It is the ultimate form of financial security when it comes to financial transactions.