Market America Question of the Week: How Much Do You Spend? 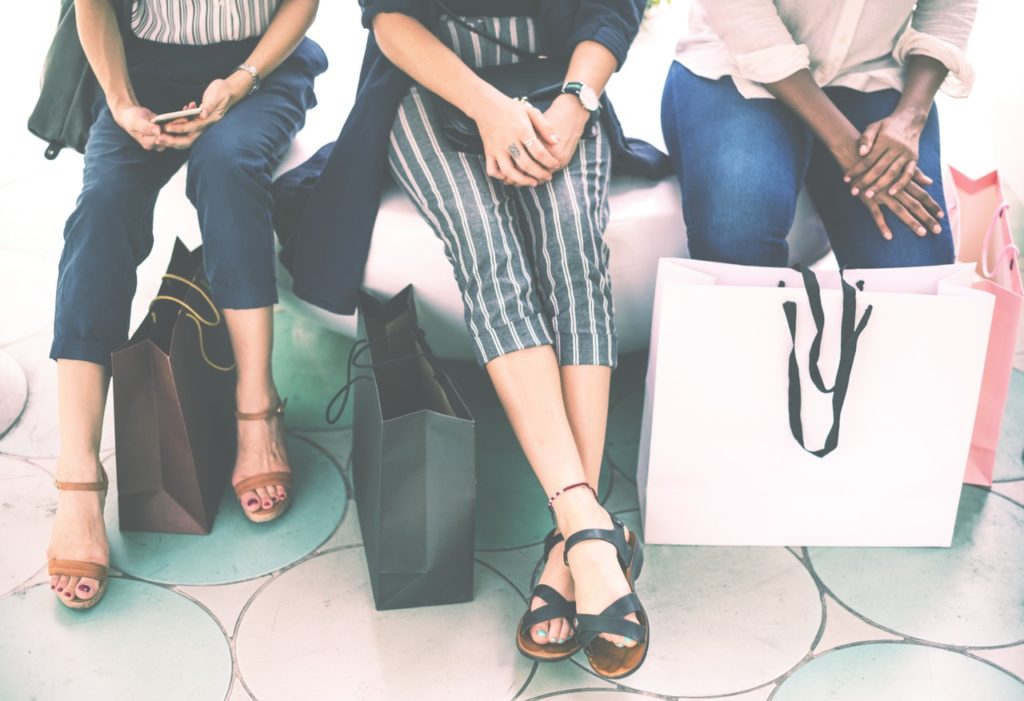 One question that might cross your mind when thinking of seizing an Unfranchise business opportunity at Market America is where do you and your neighbors and friends (and relatives) spend money?

That would mean the average American has $46,620 left in their pocket to spend after taxes. And very little of that, as most of us can personally attest, goes to a savings account or a retirement fund. Still, some people put money aside for their retirement years, lowering that average spending amount accordingly.

Where does it go? First, according to the Credit Loan website – a business where it pays to understand spending – says the average earning is more like $75,664 before taxes. And each year, out of that, the average American spends $57,311 of that money. In between those two figures – the difference between them – you have to fit in taxes and savings, because those are the only categories left.

The critical numbers for our discussion, however, is what the average person spends and where that spending goes. After all, if you want to start and Unfranchise business and you are told that the key to success is all about shopping, then let’s talk turkey. What kind of shopping are we talking about? 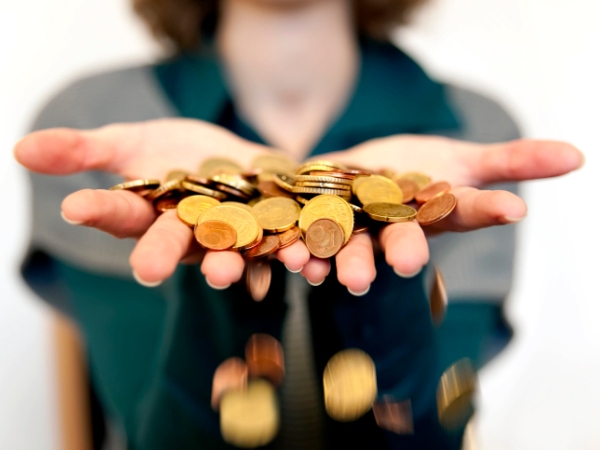 All that amounts to a huge: WOW! Americans – and, you can bet this translates to numbers around the world with a few minor differences – spend a ton of money on food, health care, housing, entertainment – which is the very wheelhouse, as the saying goes, for what Market America offers at its SHOP.COM online marketplace.

You know the expression, “Shop until you drop.” Americans, it turns out, spend, spend, spend, as do Brits, the Taiwanese, Chinese, Irish, French and everyone else in the planetary playground we call Earth.

Toss in the average spending figures, stir and serve and what do you get? The average American’s spending includes $17,750 or more per year that could be redirected to SHOP.COM.

Back up the truck! Yes, Americans spend, on average, almost $18,000 per year on products that they could buy on SHOP.COM with its growing, established bank of products that are custom designed to appeal to the average American.

This, you could say, is where the rubber meets the road. That $17,750 is exactly the size, on average, per customer, per referral, per client, per whatever you want to call them, per what you spend, as well, that could be translated into discounts, cash back opportunities and residual income for you.

How big a wow is that?

Furthermore, the numbers are available for several other critical Market America markets. In Britain, for example, the average mortgage is 121,678 British pounds, student loans come to 24,640 pounds, credit card debt 7,616 pounds. And here are the numbers that really matter: Spending per year comes to 24,960 pounds or about $32,000 in U.S. dollars and, cutting to the chase, 18, 470 pounds sterling or slightly over $24,000 of that spending in U.S. dollars could be redirected to SHOP.COM.

These figures, of course, tell you how big the markets are and how much of their economic pies could be redirected to potential earnings for Unfranchise owners.

But everyone shares, more or less, the same basic needs. Every culture around the world values healthcare and will pursue the products they can afford to remain healthy. Various cultures prioritize beauty products differently, but it is safe to say that everyone on the planet, to some degree, values their personal appearance. Members of modern societies with money to spend represent, of course, very healthy markets for healthcare and beauty aid products.

Within reason, however, the numbers hold steady across the globe. In Australia, the average Aussie spends $74,100 Australian dollars each year, while spending $25,970 Australian dollars or $19,502 in U.S. dollars that could be redirected towards SHOP.COM, earning the Unfranchise developer an opportunity to earn residual income contributing directly to their own, personal spending power.

Go almost anywhere in the world and you will find the overlap that matches SHOP.COM’s line of products in beauty, healthcare, nutrition, diet, electronics, home essentials, shoes and apparel.

It comes to mind that the world’s greatest inventors since the dawn of time have been chasing one elusive and miraculous invention called the Perpetual Motion Machine.

This, mostly a myth really, a legend, a fantasy, is the machine that will put an end to our dependence on oil – a machine that runs eternally by creating the power it uses all by itself. It will run for ever. Wind it up and it will never stop.

The Unfranchise system is similar to that famous, mythological Perpetual Motion Machine that runs by itself. After all, Market America has discovered a way to earn money by having people do what they were going to do, anyway. Without expending any extra effort whatsoever, just the act of doing what was on their to-do list, which they would have done one way or another, suddenly unleashes the earning potential that was hiding there all along.

The Unfranchise system doesn’t require any additional expenditure that customer hadn’t planned on spending, anyway. In fact, with discounts, consumers are spending less or using up less financial energy than they might have, anyway, and now it suddenly earns them a residual income – a little icing on the cake.

It’s like all you have to do is roll out of bed. You were going to do that, anyway. Now it earns you an income. It’s like the wine that gets worse as it ages, the best time to drink it is right now. In terms of an Unfranchise option, the question turns out to be: What are you waiting for?