Should We Be Sell Outs? Damn Right!

The majority of us view being a sell out as a bad thing. It means you have no morals and will do anything to save your skin. In this culture, no one likes to admit that they would sell their soul. But, why not? Contrary to popular belief, surrendering to the man has many advantages from a business and personal point of view. In fact, the more you sell out, the more you can benefit in the long run. Sure, this doesn’t sound factual, which is why many of you will dismiss it out of hand. But, here’s the evidence.

One reason being a sell out doesn’t translate into modern society is the fact it is profitable. People don’t like the idea of making money, even in a capitalistic world. Weird, right? What isn’t weird is the fact that an average person who loves to exploit their earning potential. Do you have a business which is valued highly by a competitor? What about a property with lots of positive equity? If you answered yes, there is nothing wrong with cashing in. As long as you consult homeequitylineof.credit and don’t undervalue the company, it’s a no-brainer. All you have to do is realize that argument is skewed and doesn’t make sense.

Think about it from a business owner’s point of view. You build a company from the ground up and turn it into a market leader. Automatically, people think this means the boss wants to continue on this trajectory. Usually, the opposite is true. The amount of time, money, and energy it takes to run a Fortune 500 company is ridiculous. For the most part, it turns owners into gray, old men and women with no balance between work and life. It shouldn’t come as a surprise that avoiding this scenario is freeing as well as lucrative.

To start with, doing something that you like boosts your mood. By selling out in a commercial or business sense, it is likely to make you happier. For instance, you finally get rid of the house and make a killing. Not only will the money improve your mood, but so will the freedom and lack of stress. Quite simply, a person has to do what is best for them and the people they love. If it means leaving and going to a competitor, so be it because you have to live with the decision.

Human beings are hypocrites, pure and simple. The same individuals that say you lack loyalty are the ones that will throw you under the bus. Not to be a cynic, but there are untrustworthy people in all walks of life. To let them dictate your decisions when they are unreliable is a silly mistake. And, it often leaves you in a worse position while they benefit. People like to think they are saints, but they will never know until they experience the situation. As such, they are not dependable sources of information.

Selling out isn’t all bad. In fact, it has its advantages. 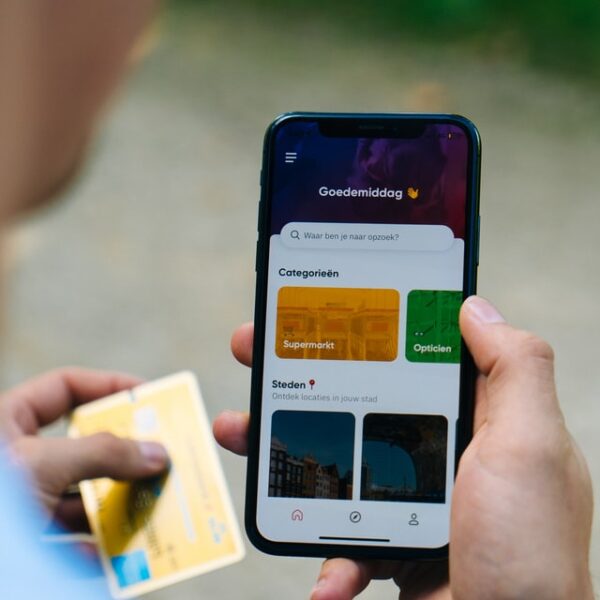