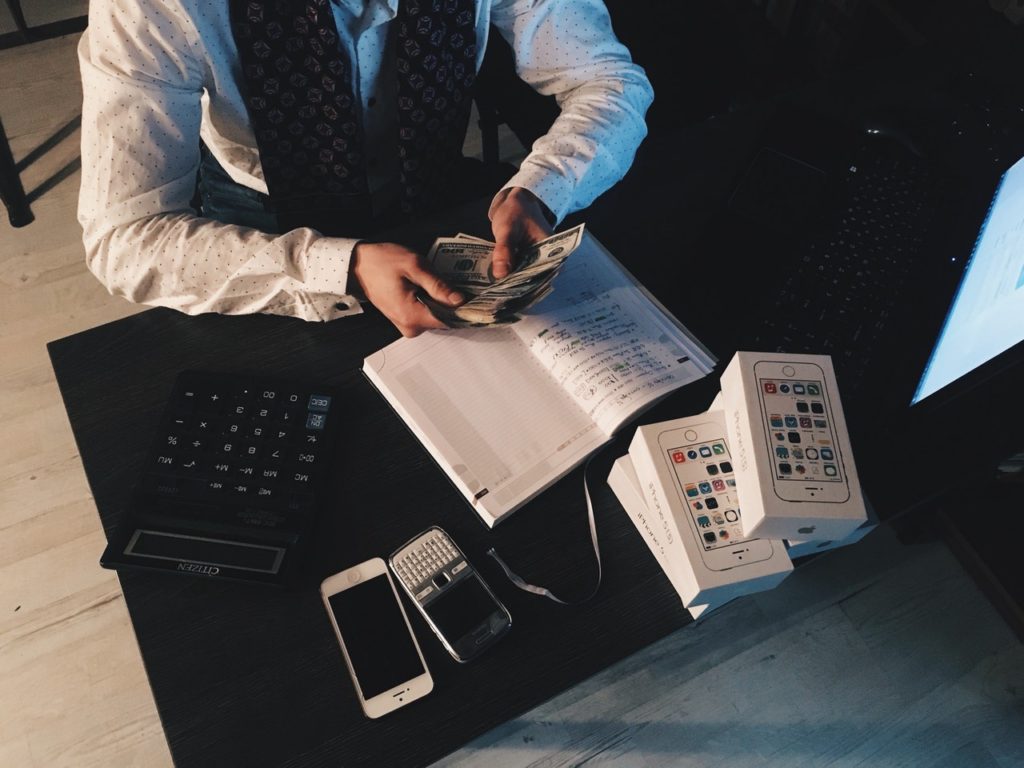 More and more people are waking up to the fact that they don’t have to sit at work for 8 hours or more a day to make money for somebody else. They can put the same amount of work in and start making more money for themselves. Thanks to the power of the internet and the free resources available to us all, just about anybody can start a successful business these days. If your dream is to stop making money for somebody else and to start making it for yourself, read on.

Step 1: Decide Where Your Passion Lies

You should not start your own business purely because you think it’s going to make you a lot of money. That’s just one factor that needs to be taken into account. Deciding where your passion lies and then going for that is so important. When you’ve found something you’re truly passionate about, you’re far more likely to build up the momentum needed to keep things going for good! The momentum will almost definitely slow down and stop when you’re not passionate about something.

Now you need to make a plan. How will you transition from work to working for yourself? Usually, people start on the side until they are confident their business has some traction, or until they’ve saved enough money up to keep things going without their other job.

If your idea is too complicated, you’re doing something wrong. Your idea needs to be kept as simple as possible. While you shouldn’t copy somebody else’s business directly, you do need to make sure you’re not trying to re-invent the wheel. Attempting to do so can stop so many people from actually following through with their plan. Make sure you keep things as simple as you can so that when you’re researching things like what is a business owners policy on Google, you don’t have too many other things to remember. Simplify and then do it again!

Step 4: Be Prepared For Any Scenario

Being prepared for just about any scenario in business is super important. Make sure you think about and write down the things that could happen as you attempt to get off the ground, and what you’ll do if they do happen. Although you hope the worst won’t happen, you do need to be prepared for it.

Step 6: Become Afraid Of The Idea of NOT Failing