The Real Financial Impact Of A DUI 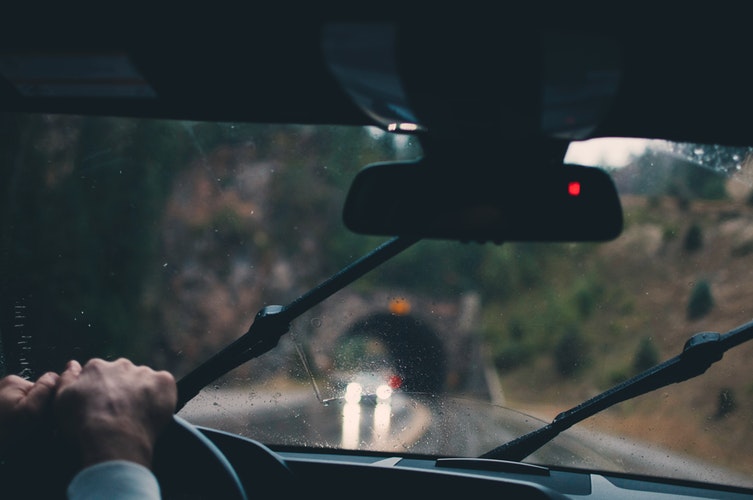 A DUI can easily cost you $15,000. Of course, this number varies from state to state but the bottom line is that the whole thing can be extremely costly—and that’s if you’re lucky and the incident does not lead to jail time or a fatality. Needless to say, there’s also the possibility that you’ll end up having to buy a new car, which is another significant cost to worry about. On top of all these, however, there are a couple more DUI-related expenses that you should consider.

Almost 70% of US employers do background checks on candidates. This means that while the Equal Opportunity Commission prohibits companies from refusing employment to people with past or pending charges that have no direct impact on the position that they’re applying for, it doesn’t completely eliminate the possibility of it happening. After all, the applicant would still have to prove that it was the reason that they were turned away. To make matters worse, even if the charges were nothing more than allegations, there’s no way to hide them according to a Scottsdale DUI Lawyer. In any case, missing out on an employment opportunity means you also lose an amount of money equal to that which you would have gained had you been hired. 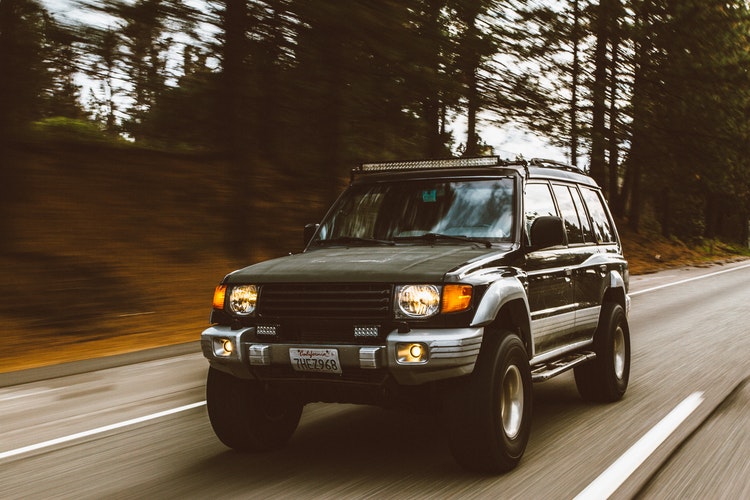 Did you know that your car insurance can cost over 90% more within the first year of getting a DUI? But that’s not even the worse part. Your rates could stay elevated for several years after the incident. In fact, in most cases, offenders are still forced to pay rates that are 63% more expensive in their third year.

More expensive insurance premiums are not the only thing to worry about, however. If the DUI resulted in serious physical injuries, then you’d also have to shell out a significant amount of money for medicines, treatments, and rehabilitation. More permanent injuries, on the other hand, could end up making you unable to work and, consequently, unable to make a living.

It’s just not worth it

Drinking with friends and family is no doubt a fun way to bond. However, doing so knowing that you’ll have to get behind the wheel afterward is never a good idea. Not only will it put your and other people’s lives in danger, but also cause you serious financial problems for several years even if you come out of the incident physically unharmed.