Things To Consider Before You Do Up That New Old Home 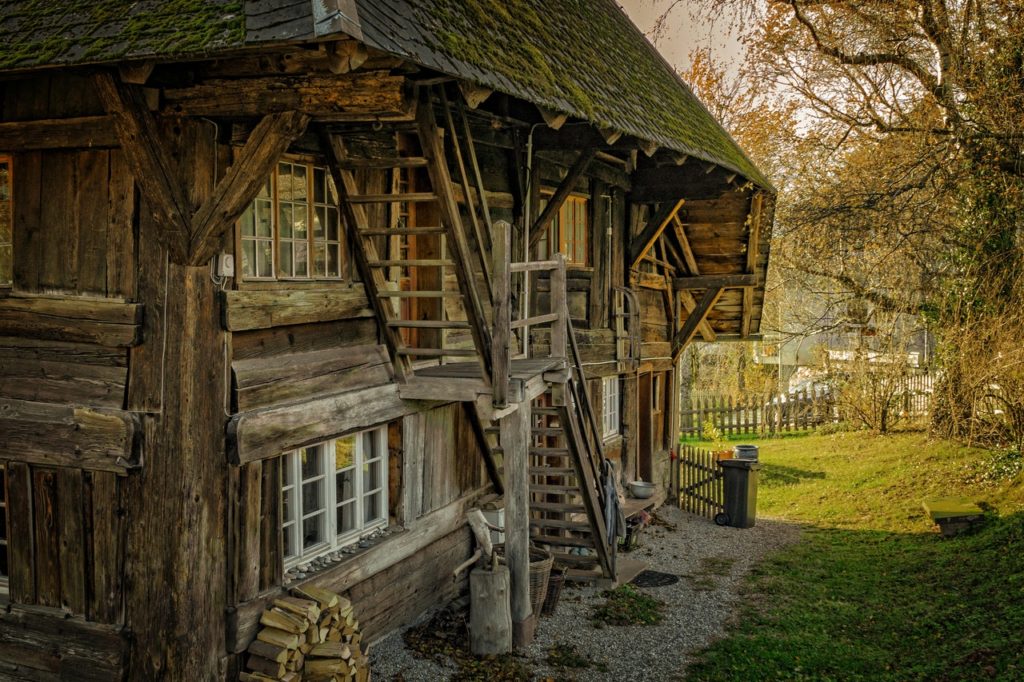 Buying a new house that’s an old house to be redesigned is an exciting venture. Choosing to buy a house that needs extensive redecoration and rebuilding is a project that even the most enthusiastic property developer can struggle with. However, it’s a project that can reap epic rewards at the end, and not just financial ones. The sheer satisfaction you feel when you know that you have completed your project from start to finish – and sell it on if that’s the route you want to go down – is one that you never forget.

Taking an old property from crumbling wreck to stunning modern home is not a small job and it is no easy feat. Doing it up is a big challenge and if you change too much of the original features of the home, you could be doing yourself a disservice and taking some of the value away from the house instead of putting into it. Old house restoration takes planning and time, not to mention many health and safety checks by a civil engineer. Visiting www.helitechonline.com now can help you to recognise when there are issues in the foundations of an old home, so that before you start bringing in the contractors, you know exactly what needs to be fixed to keep the house standing. There are some other things that you should consider before you decide to press on with a renovation project, and we have a few of those things for you here: 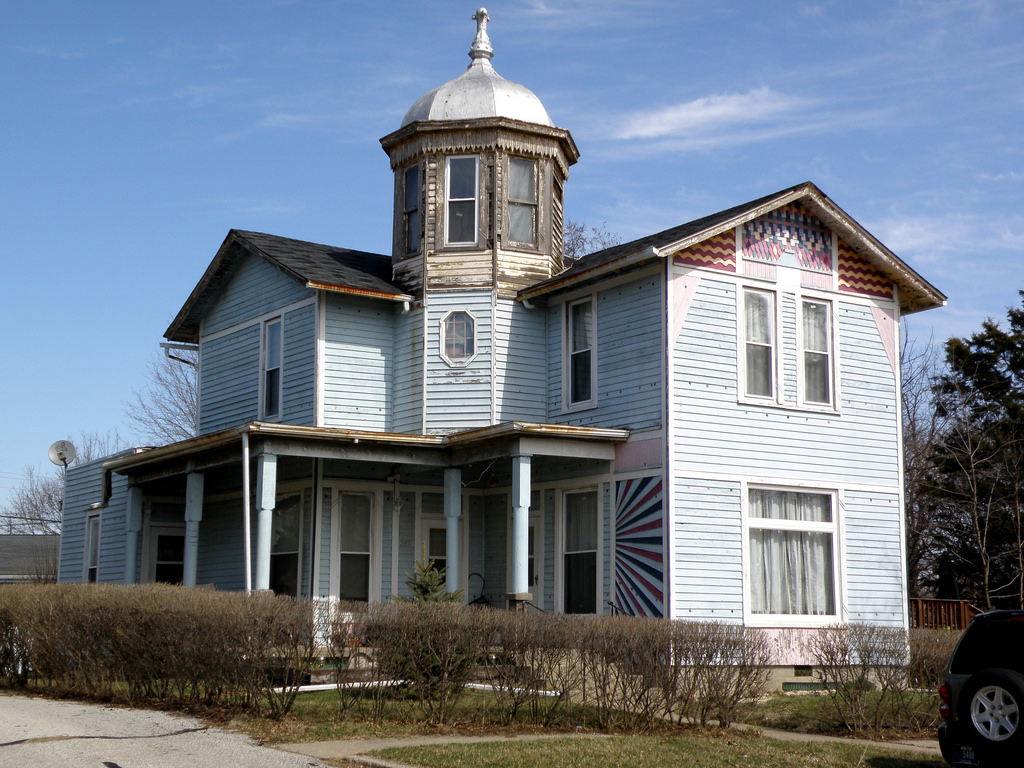 Any professional home renovations company will tell you about the importance of keeping hold of original windows of an old home. Windows were always designed to match the historic interiors of a home, and the character of the house is echoed in those window frames. One of the most important architectural features of a home is in the window shape and style, and getting rid of those windows can drastically change the value of the home as well as the lure. Window companies everywhere will tell you the importance of installing double glazing, but you should know that most homes lose their heat through badly insulated walls and ceilings. Don’t replace something historic in the name of energy saving, when you can do a lot with original windows to make them energy efficient.

The Art Of Molding

You could keep the original moldings of an old house and keep the house looking transformed compared to a modern affair. You can change the entire look of the rooms of the house simply by adding in the right molding that can complement the house itself. An old house may need a lot of repair and restoration, but you don’t have to tear down millwork and molding for it to look better. In fact, leaving the original features up gives the house character and personality that you wouldn’t find in many other places.

The majority of historical homes find it very difficult to retain their original kitchens during renovations. People are far too quick to rip out old cabinets in favour of chrome and steel replacements, which loses the value and the character that the house had before. The kitchen is usually the first place to be ripped out of a house during renovations, with people preferring to put in new and modernised features. You should ensure that you are replacing your kitchen with something that gives a sense of the home that once stood in its glory before. Connecting with a house means having a kitchen that matches the style of the rest of the home. You create a massive disconnect when you walk into an eighteenth century home with a twenty-first century kitchen.

An old house has a story within it. The materials used to build it originally, the carefully crafted banisters of the sweeping staircase and the phone nook at the bottom of the stairs all tell a story. That house that you’ve bought ready to restore once had other families living in it, in a time before electricity and plumbing. These characteristics are a reminder that the house has stood through an entirely different time in history. There’s nothing really like stepping into a home with its original elements. Ripping those out is like tearing out the pages of a book. Instead, enhance the features and reshape them so that the house still keeps that original story in with the new look that you have crafted.

Trying to renovate an old house is like navigating a maze. You want to keep hold of the original features as much as possible while still giving the house something modern to keep it standing. Changing an old house to fit your life now means finding a total balance between the years it has withstood in the past, and the years it is yet to withstand. Focus on upgrading the wiring and the plumbing. Make sure that you have insulated the walls and the roof so that you aren’t losing heat, and make sure that the wooden features aren’t being eaten away by termites.

You have to be able to spot the potential in a fixer-upper. The location of the house itself should give you a good indication of whether you will be able to sell it on for a profit. The location of schools in the area, the distance to the local shops and even the size of the house should tell you what it would be worth to others. Structural changes will always cost money, so before you embark on your project you should be getting as many quotes for work done as possible. The last thing you would want is to find yourself out of pocket during renovations and struggling to save up while you complete the house. Finding the perfect balance between vintage and modern is not going to be easy, so work on what you want from the house before you begin. A project like buying a new old home is one to celebrate, so make it a good one. 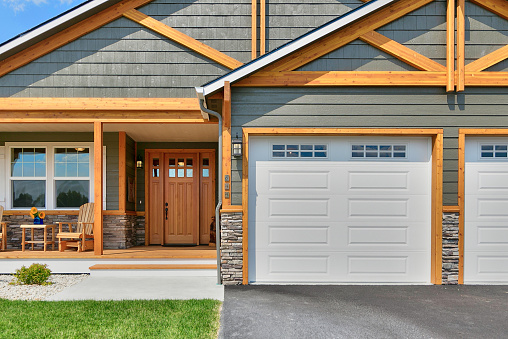 Single-Family Rentals in 2023: Are They Still Worth it?

Are you considering expanding your portfolio in 2023? Do you… 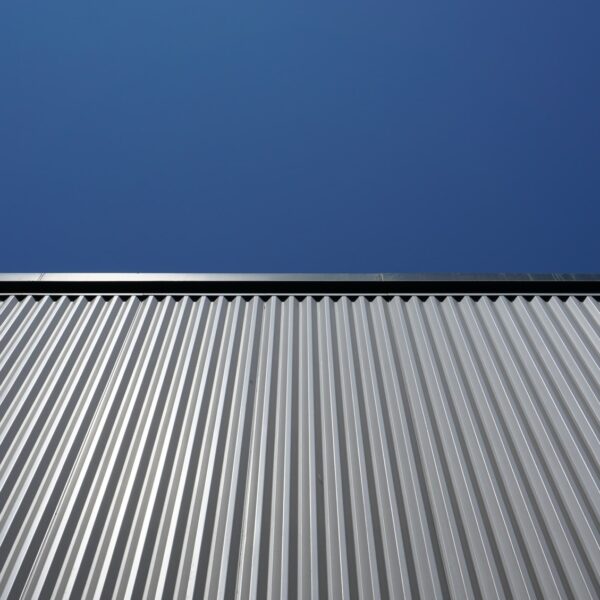 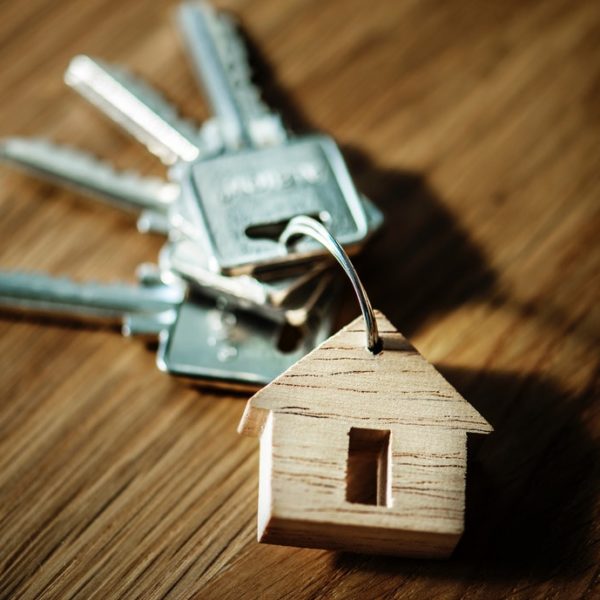 3 Tips for Buying a New Home

Buying a new home is one of the most exciting…