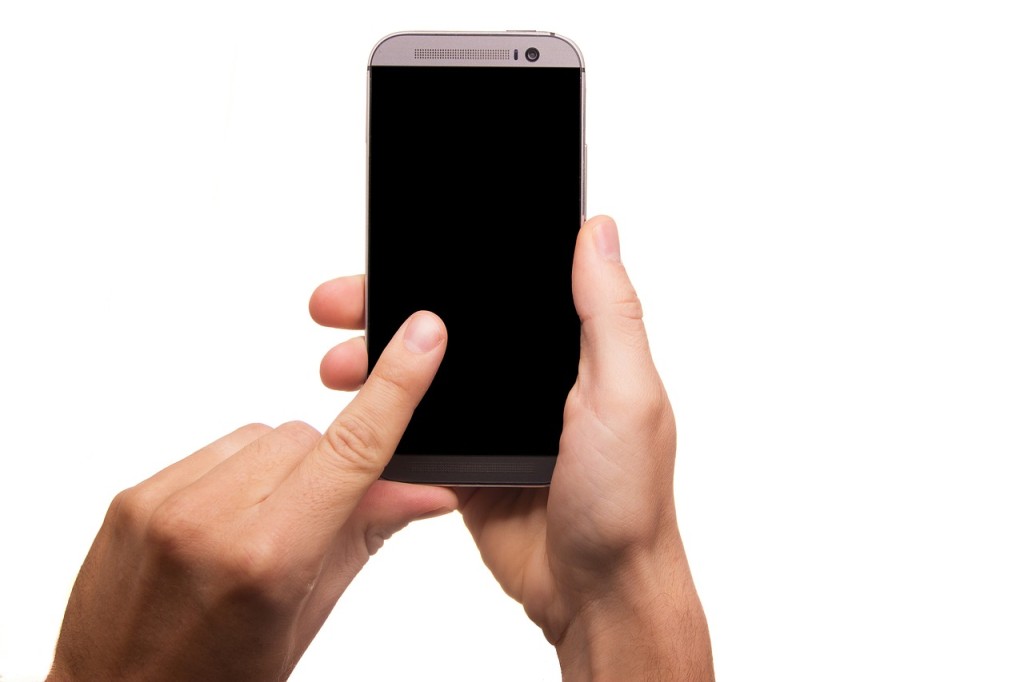 When the first iteration of Google Glass launched in 2011, it was a complete flop. It turned out that nobody really wanted to walk around looking like something from the Borg collective.  Though technologically feasible, face-mounted computers just weren’t socially appropriate, except for the ubergeeks out there.

The main problem was how they jarred with normal, human interactions. Smartphones don’t get in the way of our conversations – at least not explicitly. But Glass did. It was a barrier between one person and another, and that cost simply wasn’t worth the benefits of having all the information you needed for your day displayed on the technologically masterful HUD.

The other problem was privacy. Despite the fact that we all record our conversations in our memories, and store images of what we’ve seen in our brains every day, the idea of a machine doing that for us is a little daunting for some. Privacy concerns were raised and reported by ft.com, and Google Glass became something that was distinctly unpopular outside of Silicon Valley. 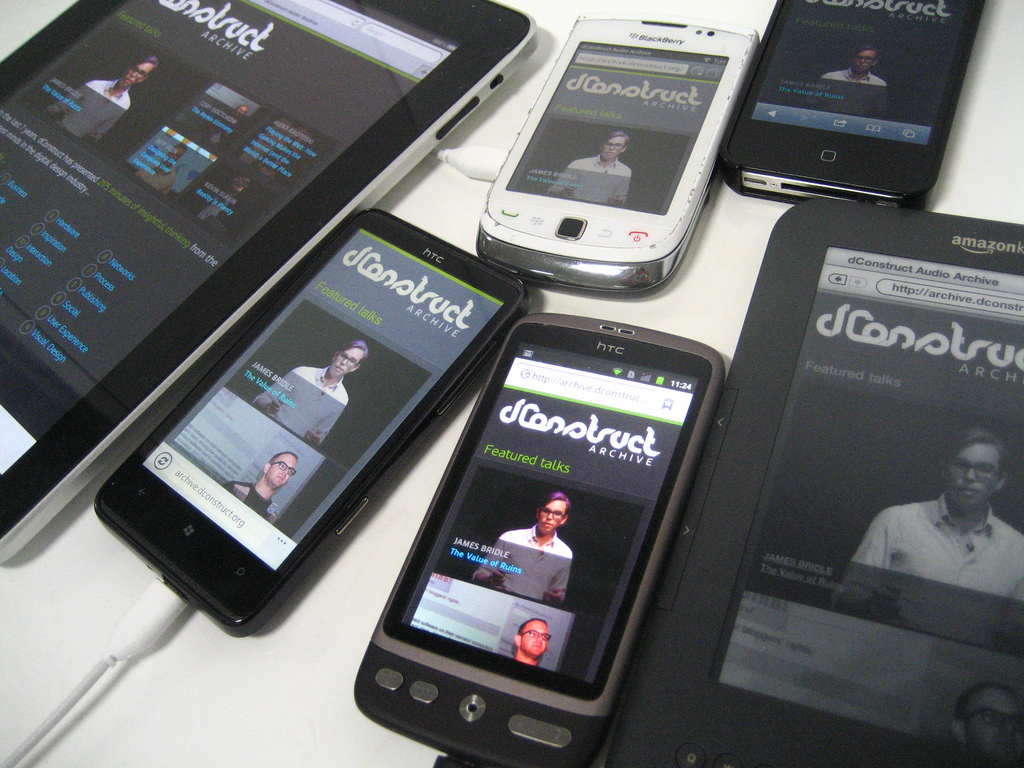 But why did the world’s second biggest company take the risk with Glass and threaten to ruin its brand? It did it because it wanted to spearhead the next step in the evolution of the smartphone – a form factor that we’ve had for almost twenty years. Sure, Apple introduced the original “smartphone” back in late 2007, but that design was arguably an evolution of the handheld devices that had come before. It wasn’t a game changer in the way that it interacted with the human body. Glass was, but it was the wrong form factor.

We’ve been struggling with form factors for years. According to laptop.review, people want laptops that are light and slim. But most people just accept that our laptops, smartphones and other mobile devices have to have a “form.” But is this true? 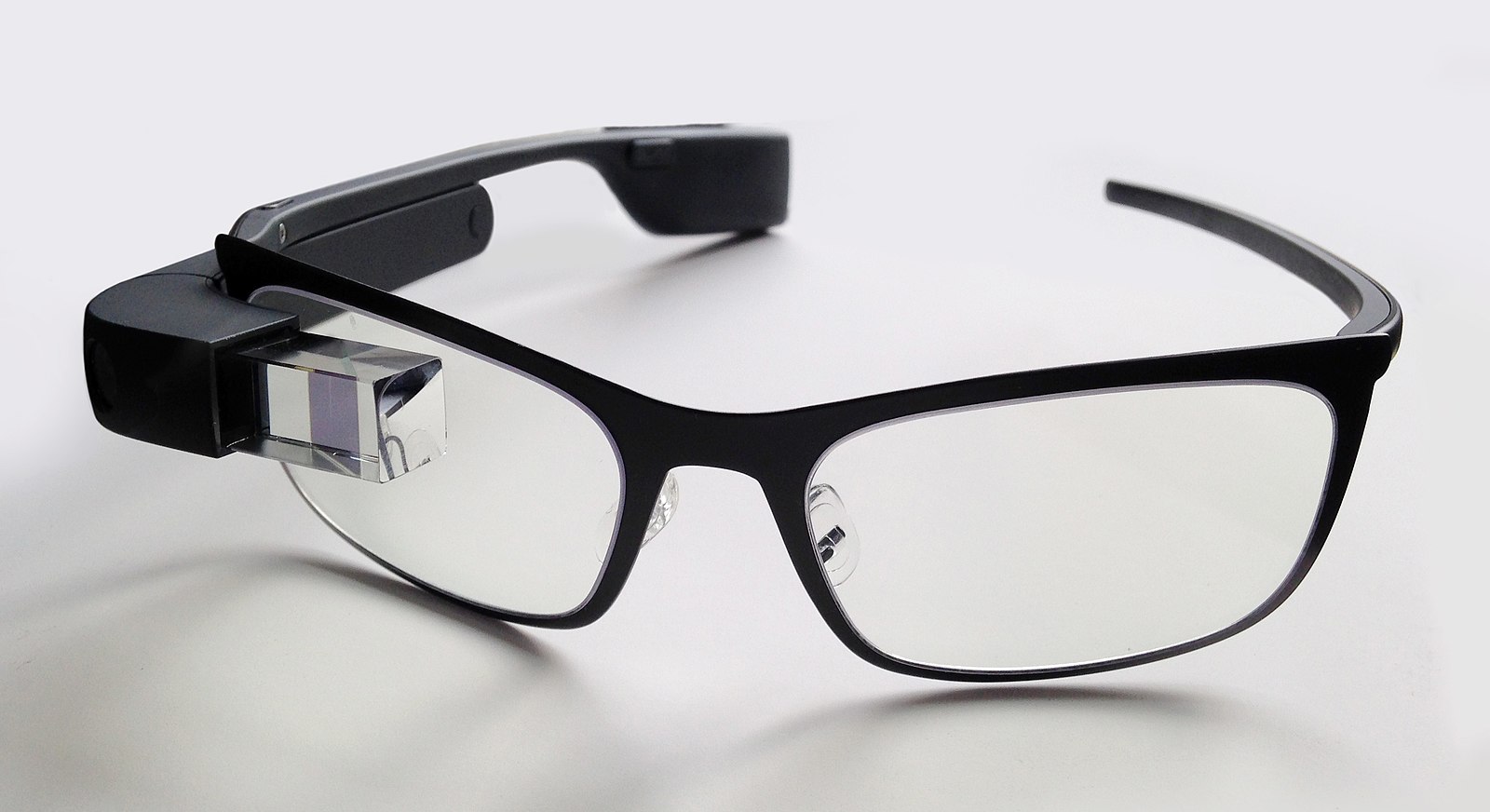 There are those who don’t think it is, Elon Musk being among them. The automotive and space billionaire has said that he believes that if people are ever going to be able to compete with the AI of tomorrow, then they’ll need new ways of interacting with the digital world. The problem he says isn’t a lack of information: we have plenty of that. The real issue, he says, is a lack of bandwidth.

According to Musk’s calculations, the average person is able to send about 60 bits of information to their device every minute by tapping on their keyboards. Compared to the kind of data rates you can get between computers themselves, that’s practically nothing. You can achieve a higher data rate by talking to your computer. But even if you spoke as fast as you could, you could probably only double that number.

What’s needed, according to Musk, is a type of neural lace. He argues that it’s not the devices themselves that we want, but the connectivity to the global brain of the internet. Since our thumbs are a bad interface device, he argues that we need to hook computers directly to our brains and increase the bandwidth of our interface with them that way. In other words, devices will completely disappear. 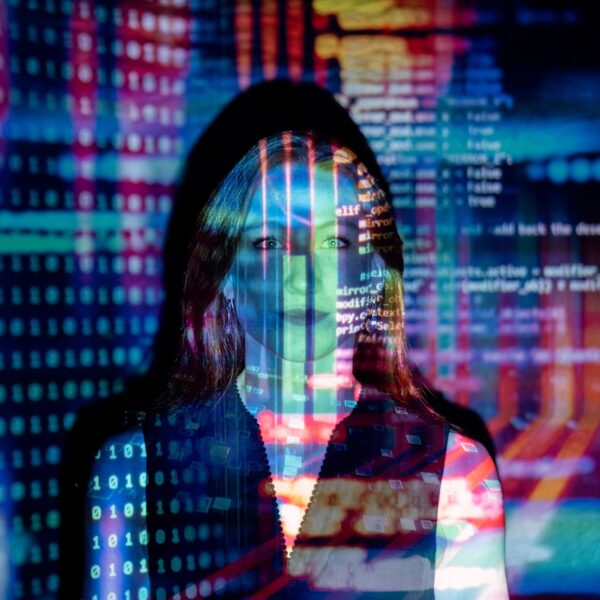 The IT infrastructure is the backbone of a company. As…

What Does a Part-Time CFO Do?

A part time CFO offers all the financial services expertise…

Five Key Advantages of Running a Business From Home

Working from home can be incredibly freeing if you get…