What are the potential costs of road works and temporary speed limits to a business?

A report released in 2016 covered that there were over 1.35 million traffic jams across the UK, costing the economy approximately £9 billion according to Inrix. November 2016 marked the worst month for the number of traffic jams, with over 169,000 recorded across the country – 50% worse than the average number. But how does this effect businesses who rely on the British roads? van leasing specialists, Northgate Vehicle Hire investigate.

Traffic jams are inevitable, especially when considering that in 2017 there were over 37 million registered for use vehicles across the UK. Accidents happen, and when they happen on the roads, a traffic jam naturally follows – but what about traffic that could be avoided? A significant amount of traffic jams are caused as a result of road works and temporary speed limits, which is why the Local Government Association (LGA) have been calling for action by the government to limit the amount of road works that are carried out across the country, to reduce the risk of gridlock. Whilst it is also causing unnecessary carbon emissions and fuel, it also wastes a lot of drivers’ time – even more valuable time for those who are working between different locations. 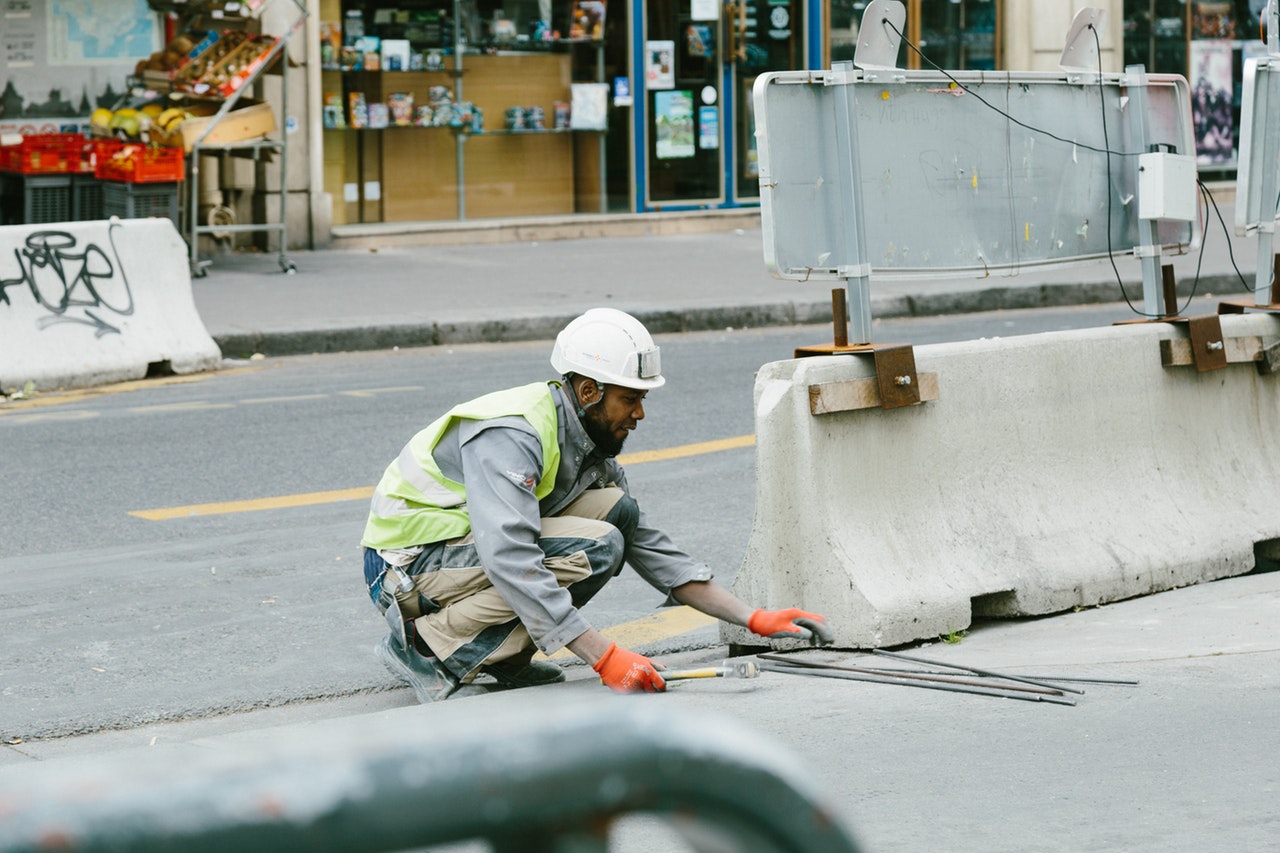 Data from a recent study has shown that the average driver reportedly spends around 32 hours a year stuck in traffic jams during peak periods – this figure doesn’t necessarily account for drivers who drive for a living, and are on the roads the majority of the day or night. For businesses which charge their customers an hourly rate, that is a loss of at least 32 hours of work – if you charge £15 an hour, that would be around £480 annually per employee. If you run a business of 15 employees, that is a minimum annual loss of £7,200 as a result of wasted time stuck in traffic.

Today, 2.5 million road opening each year are caused by utility company digging – to which three quarters of small businesses say the road works have a negative impact on their business as a result – whether it is wasting valuable time in traffic, reducing sales or loss of earnings. It is no wonder road works cause such chaos on the roads when utility works supposedly reduces road life by at least a third, and when temporary speed limits are also set in place, the overall flow of traffic on the road becomes slower. If government figures are to be believed, the state of UK roads and traffic jams are only to get worse – traffic levels are expected to increase by around 55% by 2040.

When splitting the data down into regions across the UK that are most likely to be affected by traffic jams and road works, businesses in Belfast are the ones who should worry the most about the cost impact of road works and traffic jams. In 2015, average congestion on the roads was at 40%, meaning businesses lost around 24 working days per vehicle per year. Overall, Belfast businesses experience around £12,673,050 cost as a result of road congestion. The remainder of the UK’s 10 most congested cities and towns rank as followed, according to CityAM.com:

Beverley Wise, director for TomTom Telematics in the UK and Ireland commented: “Making the most of billable time is key to profitability for any business, so organisations that rely heavily on a mobile workforce must look for ways to maximise the time employees spend actually doing jobs by minimising time spent on the road.”

Yet, if forecasts are correct and traffic levels do continue to rise across the UK, it looks like businesses could be faced with a significant loss. 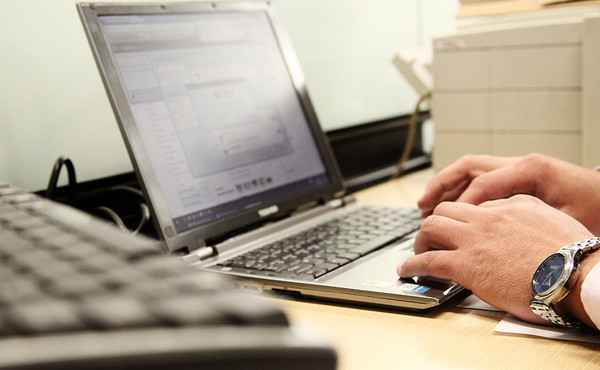 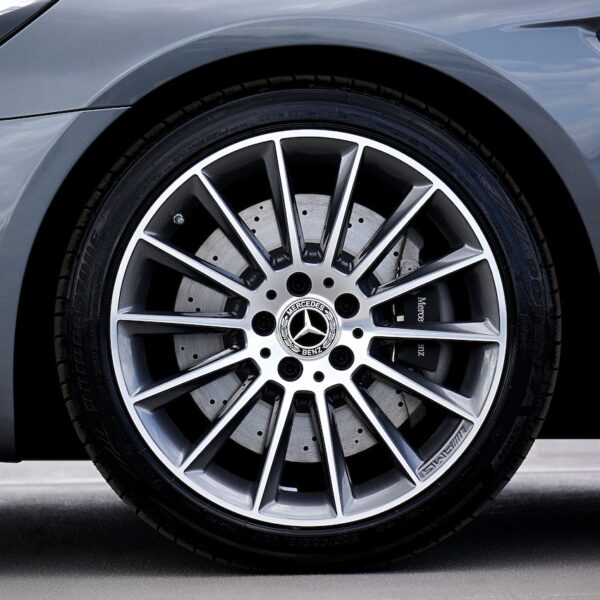