City Living: What You Should Know Before You Move 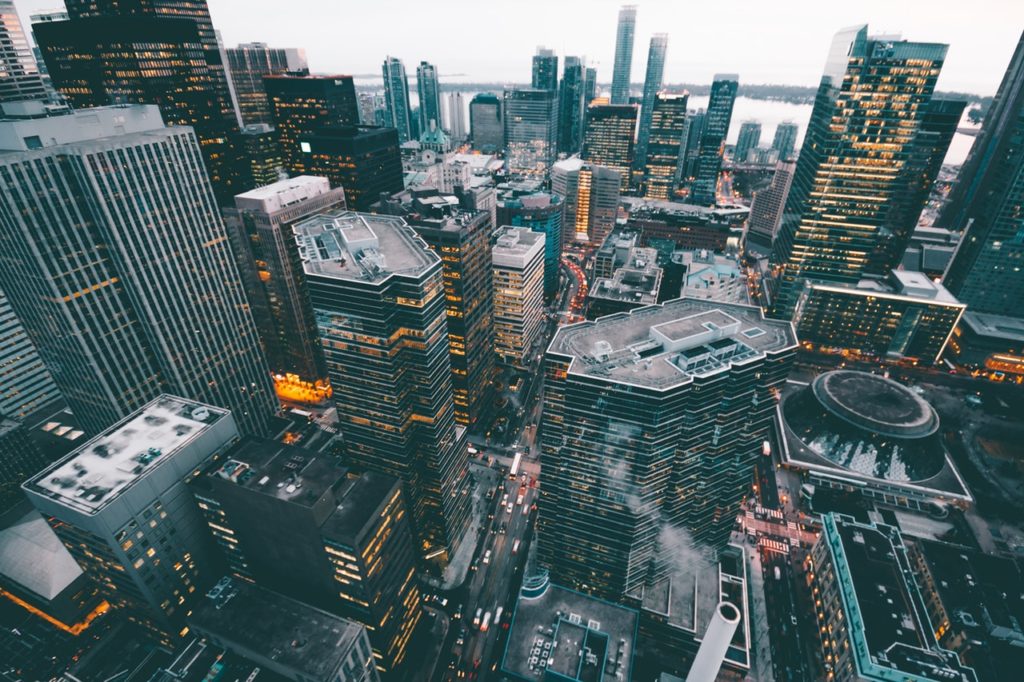 When you have lived outside of the big city center for a while, the cost of living may take you completely by surprise. It’s bad news for both your wallet and your nerves; humans like predictability and your budget depend on it, so it’s a good idea to gain a bit of other people’s knowledge. That way, you’ll be able to dive right into the action without spending all your money – and you can even be back on track with your saving goals within the first month. 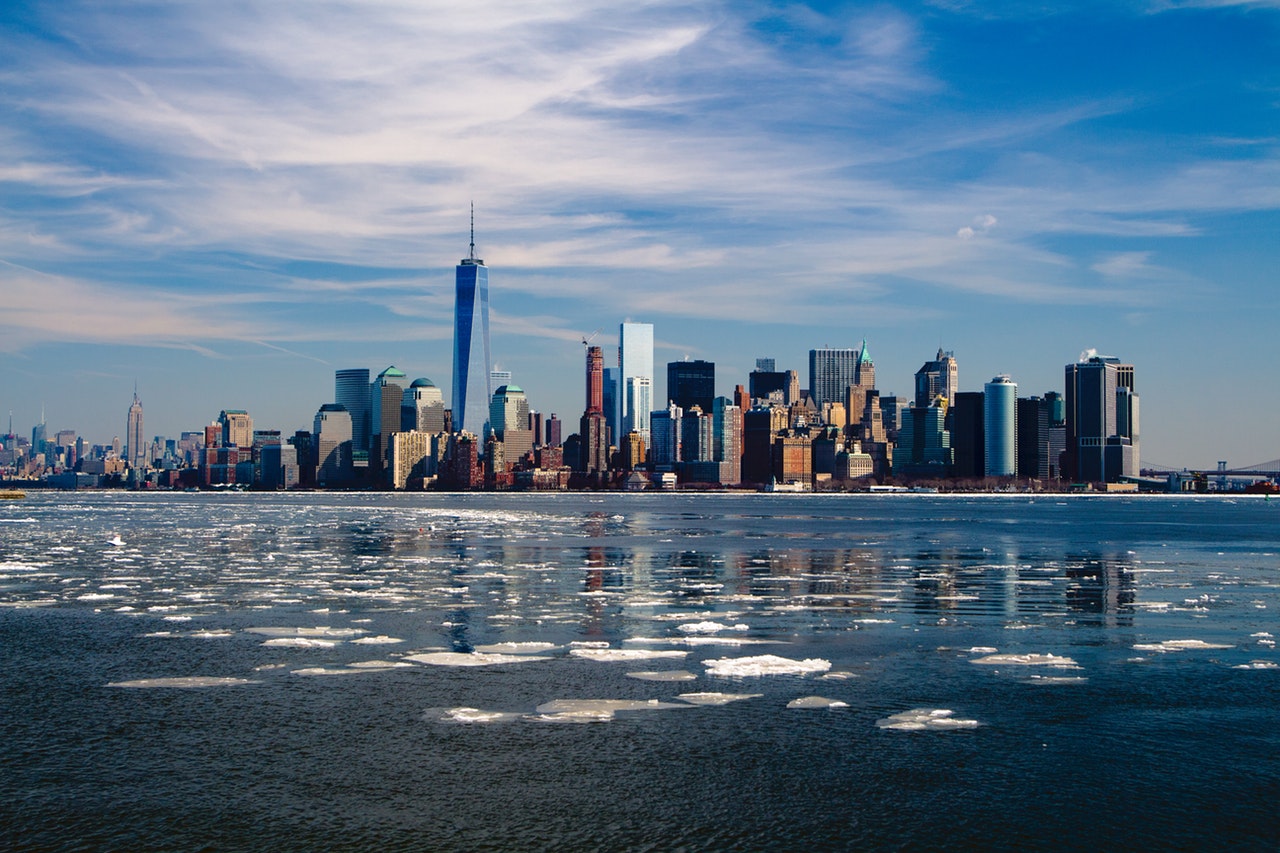 Here is a handful of great advice from money savvy city dwellers, making it so much easier for budgeteers on the move to continue saving money – even in the big city.

It pays to sell your car

Unless you’re planning on moving to LA, you can render your car useless. The public transport system is efficient, although a bit expensive in NYC, and you have loads of opportunities for walking or cycling instead. It will give you that extra bit of exercise as well, so you’ll fit right in with the rest of them.

By selling your car before you move, you’ll also be able to feed your savings account a nice lump sum which may come in handy later on – or just stay put where it is. Moving houses tend to throw a lot of unexpected expenses at you, making it a bit tempting to reach for that credit card, so sell your car today and avoid the temptation.

City living means cohabitation, at least when you’re trying to save up a fortune. It’s a shame to live in such an exciting place without taking advantage of the great apartments as well, and by teaming up with someone else, you’ll be able to afford the kind of lifestyle you deserve.

You can find a lot of energy efficient apartments in the city as well, by the way, so have a look at these jaw-droppers from Moment and start to gather your friends right away.Living with other people means that you can also do some serious grocery shopping in bulk, and if you actually get along with each other, you may even decide to cook up a feast together. It makes city living a bit nicer, doesn’t it?

When you go urban, it’s very hard to resist all the convenient and fancy food out there. City people are used to high-paced living and eating on the go, so you’ll find an abundance of mouth-watering organic juices, artisan sandwiches, and coffee shops that brew their beans like it’s some sort of science show. Treat yourself a bit, to begin with, and resist the temptations later.

Don’t even think twice about it; street food and takeaways will eat up your entire budget in one go. Get used to cooking at home, brew your own coffee, and treat yourself to one of those organic juices only once in a while, cause who wouldn’t?

Besides from food and accommodation, urban living will lure all your money away from you with its great food options and convenient snacks. You need to learn to turn the blind eye and just walk past them, even though it’s going to take all the willpower you can muster up.

Check your bank account at the end of the month, treat yourself to a long sigh of relief, and go spread the word; it’s actually possible to save money even in the city.