Your Teenager is Arrested: What’s Next? 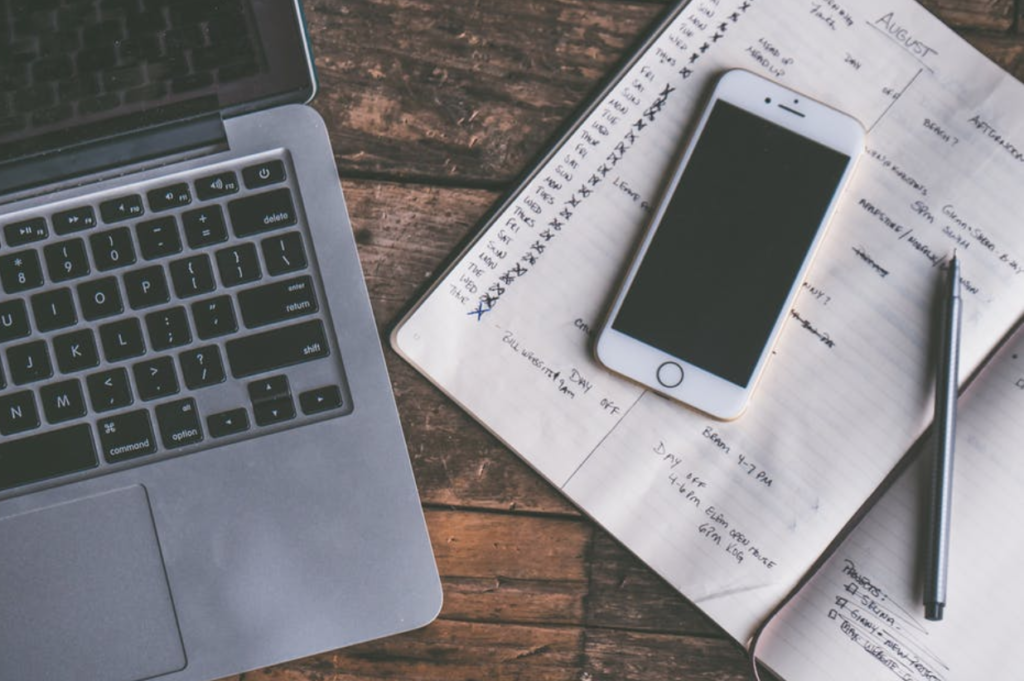 Few phone calls in life are as anxiety inducing as the one you get from your teenager after they’ve been arrested. Hopefully, you’ll never even experience it – but if you do, it’s good to know what you’re in for and how to handle the situation. It is, after all, not easy to predict the life of a turbulent teenager and all parents could need a helping hand once in a while – or, for some of us, preferably at all times. 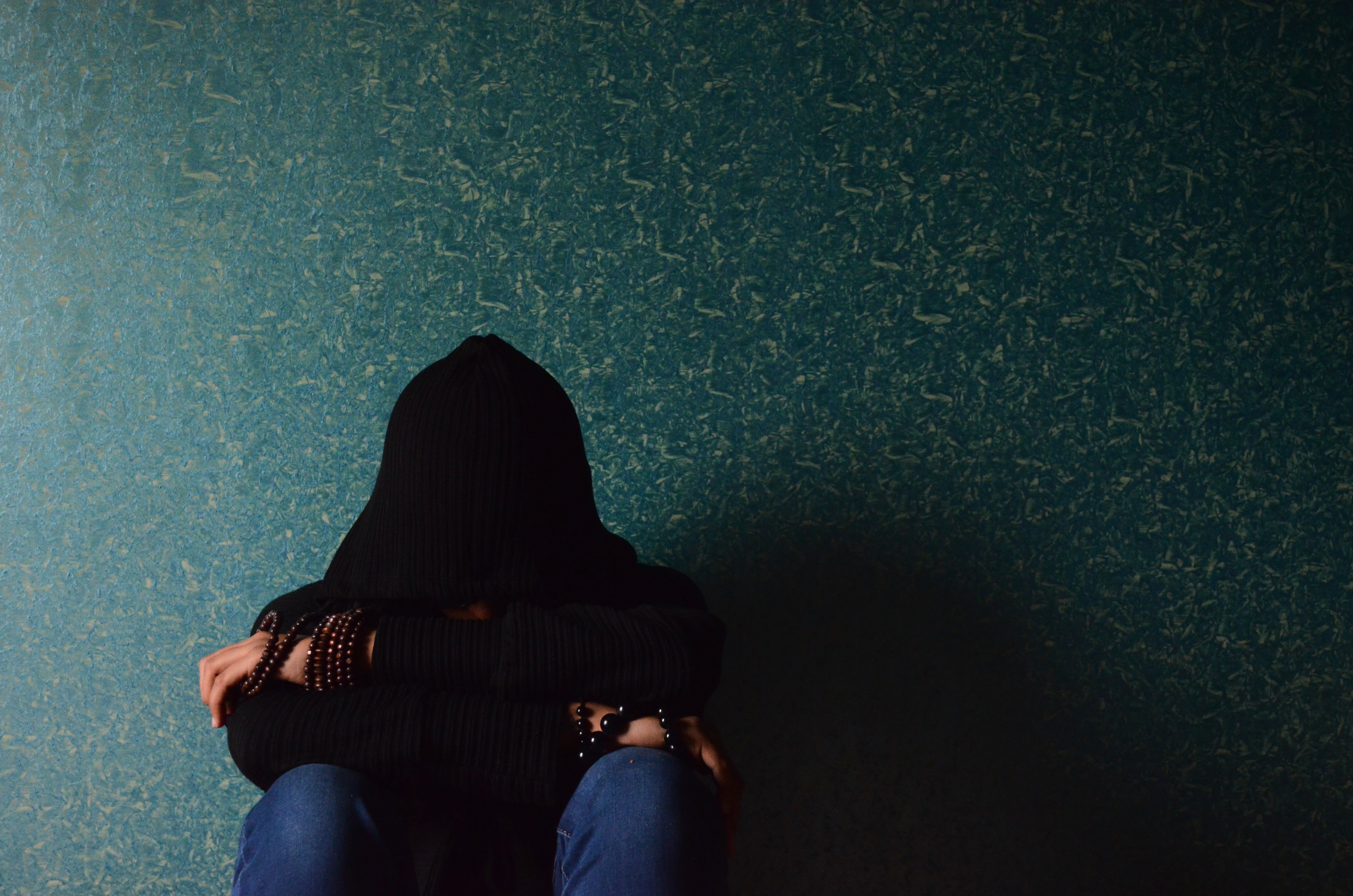 Here is a quick and soothing guide to how you might handle the situation as well as a few things every parent should know when they children grow up to be teenagers. They’ll be young adults soon enough, you know, and will hopefully have learned from their mistakes by then.

If you have taught or desperately tried to teach your children a certain respect for authorities, they’ll probably be polite enough when taken to the police station. Respect is important if you don’t want to make a mess of an already bad situation; have a chat with them about this before the dreaded phone call, and emphasize that keeping calm and polite is the most important thing they can do in this situation.

Many teenagers will freak out a bit when being arrested or taken in for an interview at the police station – most of us might feel a bit anxious, in all honesty. The problem with this is that the situation quickly seems a lot worse than it is, inflating, so to speak, the more we panic over it.

Talk to your children when they’re entering their teenage years and make it clear that you’re on their side if something should happen – and as long as they’re calm and respectful, the situation won’t get any worse.

Provide ID and some information

After watching too much TV, it’s easy for us to think that we have the right to stay completely anonymous and not even say a word. It’s not a good idea, so explain to your children to provide their name as well as information about the vehicle they were driving is asked.

They don’t have a right to keep this secret; any other information about themselves or anything else that is not pure facts about what happened, they should politely decline and explain that their parents have told them not to say anything but their name if they are questioned by the police.

The police can be quite intimidating, and it’s important that your child knows that they can and should call you before giving them any other information besides their name. Remember that asking for a parent and asking for a lawyer is not the same thing – and since the police may continue to question them when they haven’t asked for a lawyer yet, it’s important that they know the difference.

Have the details of criminal lawyers up your sleeve, and remind your child that they should, at the end of the questioning, ask the police if they are free to go.

They are not on your side or anyone else’s; the job of the police is to respond to complaints and to what they see. You, as a parent, is on your child’s side and can do a lot by preparing them for nerve-wracking events like these.

How to dress properly

For most us, dressings something that we never really bother…