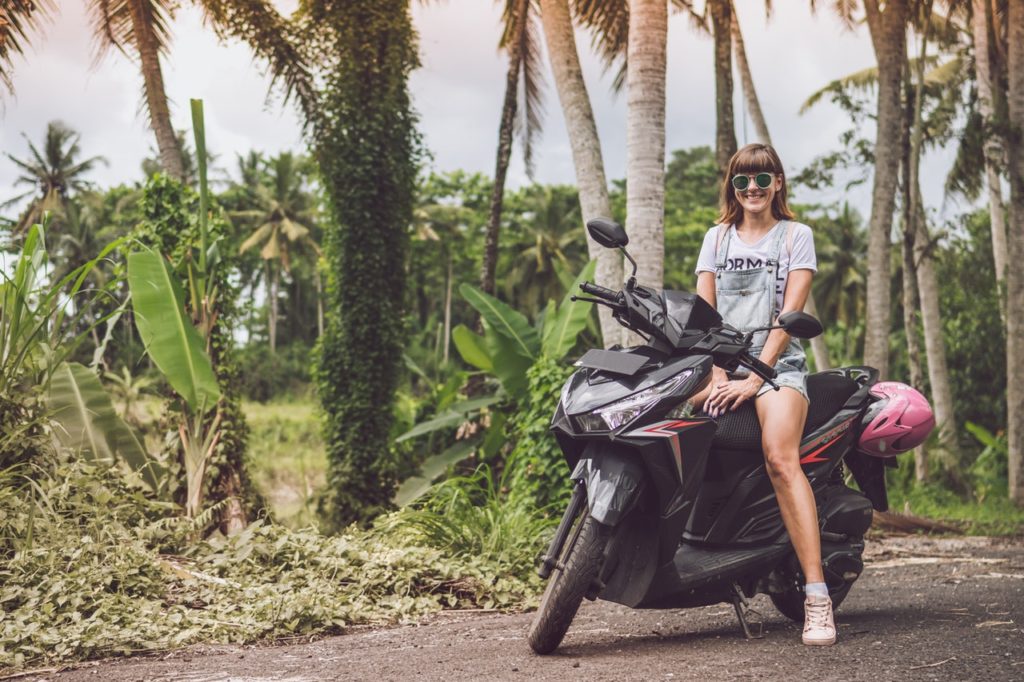 We’re not going to sugarcoat this; vehicle ownership is expensive no matter how you do it. In fact, with insurance premiums and road tax costs, any vehicle will likely be one of your leading monthly expenses. There’s no getting around that.

BUT, there have been rumours flying around for a while now that motorcycles are a cheaper way to take the road. And, given that we’re all looking to save money, this fact has led many of us to get bikes instead of taking to four-wheels. In fact, in states like California, a massive 842,106 bikes were registered as of 2016. While that is the most in any state, other areas such as Florida and Ohio weren’t far behind.

So, why are we told that bikes are cheaper, and is the rumor accurate? After all, many people would probably prefer to take to a car given a choice. On a bike, you’re exposed to the elements, as well as having to cope with bike prejudice on the road. But, these things pale in comparison if significant savings are to be made. At least, they would if there was a factual basis for the money myth. 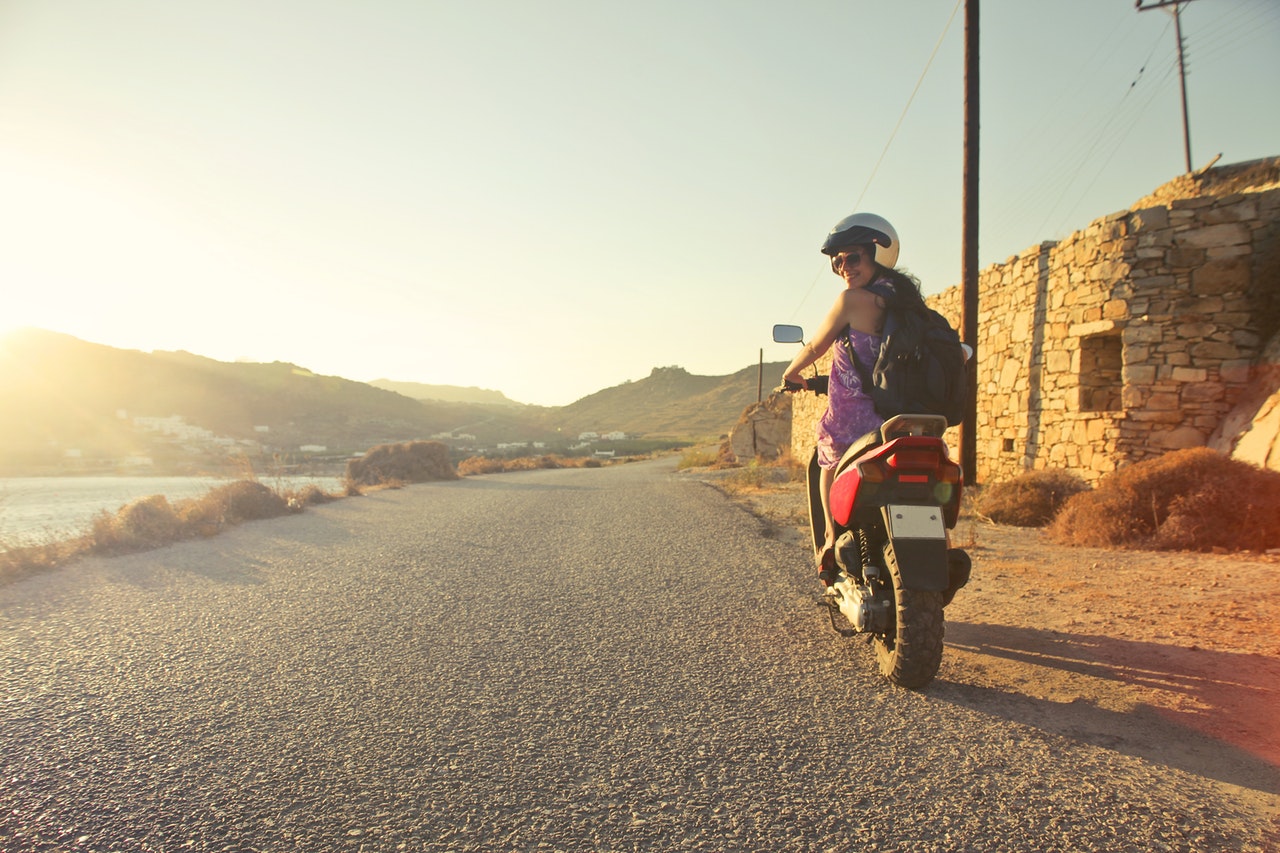 Lucky for you, we’re going to unravel that myth here, and get into the why’s and what’s of the real costs motorcyclists face. Let’s start with what we’re told – bikes are cheaper in a significant way. In truth, it’s impossible to deny that there is some factual basis for this belief. Aspects in which bikes are cheaper include –

Sadly, our research revealed that’s where the savings end. In fact, in some aspects, bike riding was considerably more expensive than a car would be. So much so that the savings you stand to make almost pale in comparison. Of course, where there’s a will, there’s a way. If you’re tempted by the above benefits, it’s possible biking could still be the best option for you. All you need to do is find out how to cut the more expensive costs attached to this pursuit. And, we’re going to look at how you can do it.

Insurance is, by far, the most prevalent area in which bikes cost more. For the most part, this goes back to the fact that bikes get a hard rep on the roads. It seems even insurance companies buy into the myth. Of course, it’s easy to see where they’re coming from in some respects. It’s impossible to deny motorcyclists are involved in an astounding amount of accidents, whether responsible or not. As such, you can expect your insurance premium to be a substantial sum more than it would for a car. So much so, in fact, that this could bridge the buying price gap. Especially when you consider that you’ll pay it monthly. Of course, the best way to get around this is to get as many quotes as you can. If you play insurance companies against each other, you should be able to get a fair amount off your bill.

The insurance struggles don’t end there, either. Not only do bikers pay more, but they also have a harder time receiving payouts. Many insurance companies do what they can to make a crash look like your fault. And, sadly, motorbikes are easy targets. The best thing to do in this instance is to contact Greenberg Law Offices or others like them to fight your corner. That way, you can at least be sure that you’ll get the payout you would have if you’d been driving a car.

Maintenance is expensive enough on cars, isn’t it? Well, it could be a whole load more costly if you invest in a bike. The Motorcycle Industry Council claim bikers spend an average $150 each year on this. What’s more, tires last a lot longer on a car. On average, car tires last up to 35,000-50,000 miles. By comparison, bike tires only last 9,000-11,000. That’s a lot less. Of course, you do have to consider that cars need four tires instead of two. What’s more, options for bikes are generally cheaper. But, over time, your bike still stands to cost you more. For the most part, managing this situation involves regular maintenance checks. After all, things stand a much better chance of staying in good condition if you keep on top of issues. Keep your bike spick and span, and maintenance might not cost as much as you think.

Safety gear is perhaps the most noticeable cost which bikes have and cars don’t. After all, a car is a self-contained unit. A motorcycle leaves you open to everything. As such, you’ll have no choice but to stock up on safety gear, much of which is costly. You need to consider helmets, gloves, and even riding jackets and trousers. The expense will soon add up, and there’s no comparison in a car. But, you can save money here which may make this extra cost worth paying. Admittedly, cutting costs on your helmet is never a good idea. You need a new, full-face option for maximum safety. But, there’s nothing wrong with buying the rest of your bits second hand. This could lead to massive savings in the safety department. What’s more, taking care of your safety gear ensures they’ll keep you going for a fair while. While this is an extra cost, it’s one you can just about justify when you consider the savings we mentioned at the start. At least, it will be if you shop wisely.