How Every Driver Can Save Time & Money, Starting Today 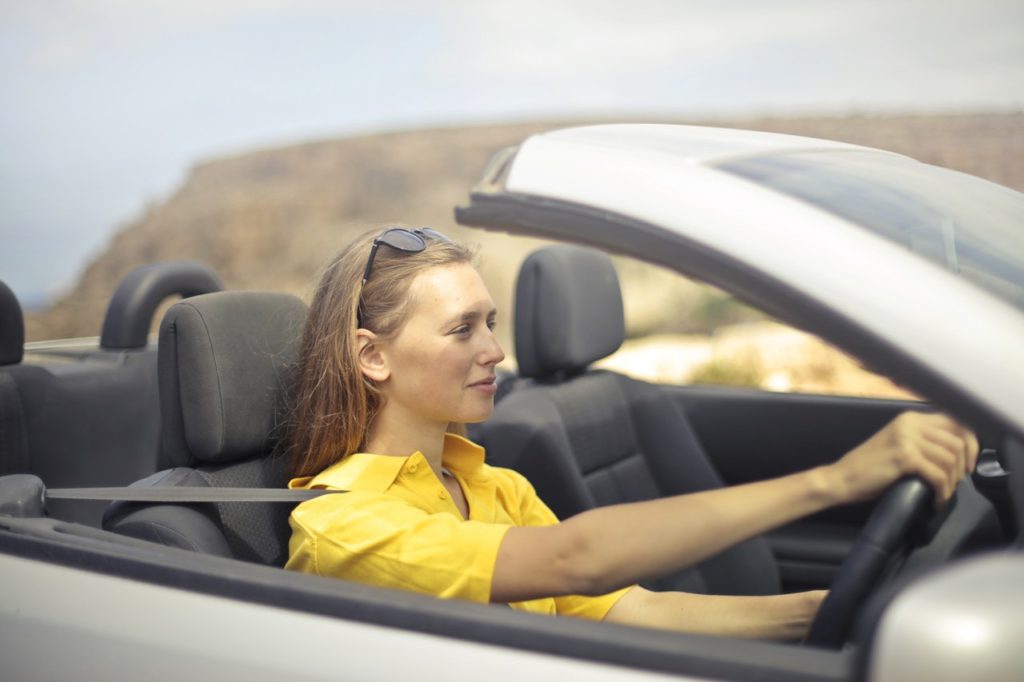 We all know that our cars present us with problems from time to time. Sometimes, those problems are small and can be fixed quickly, other times they end up wasting both our time and our money. But maybe it doesn’t actually have to be that way. If you’re willing to make some changes to how you approach driving and generally looking after your car, you could notice a huge difference going forward.

Only you can enact those changes and save yourself both time and money. No one can do it for you, so now is the time for you to act decisively and make positive changes right now. However, it can be difficult to know exactly where you should start with making these changes, and we’re here to help you with all that.

Read on now to find out exactly what it is you should be doing to start saving time and money as a driver. Once you’ve read it all, you can start putting these ideas into practice.

Always Shop Around When Looking for Insurance

Shopping around is something we get told to do all the time if we want to save money. But that doesn’t change the fact that there are so many people out there that don’t compare insurance deals. Even if you’ve been with a particular company for a long time, you shouldn’t stay with them out of a misplaced sense of loyalty. Instead, you should look for alternative options. 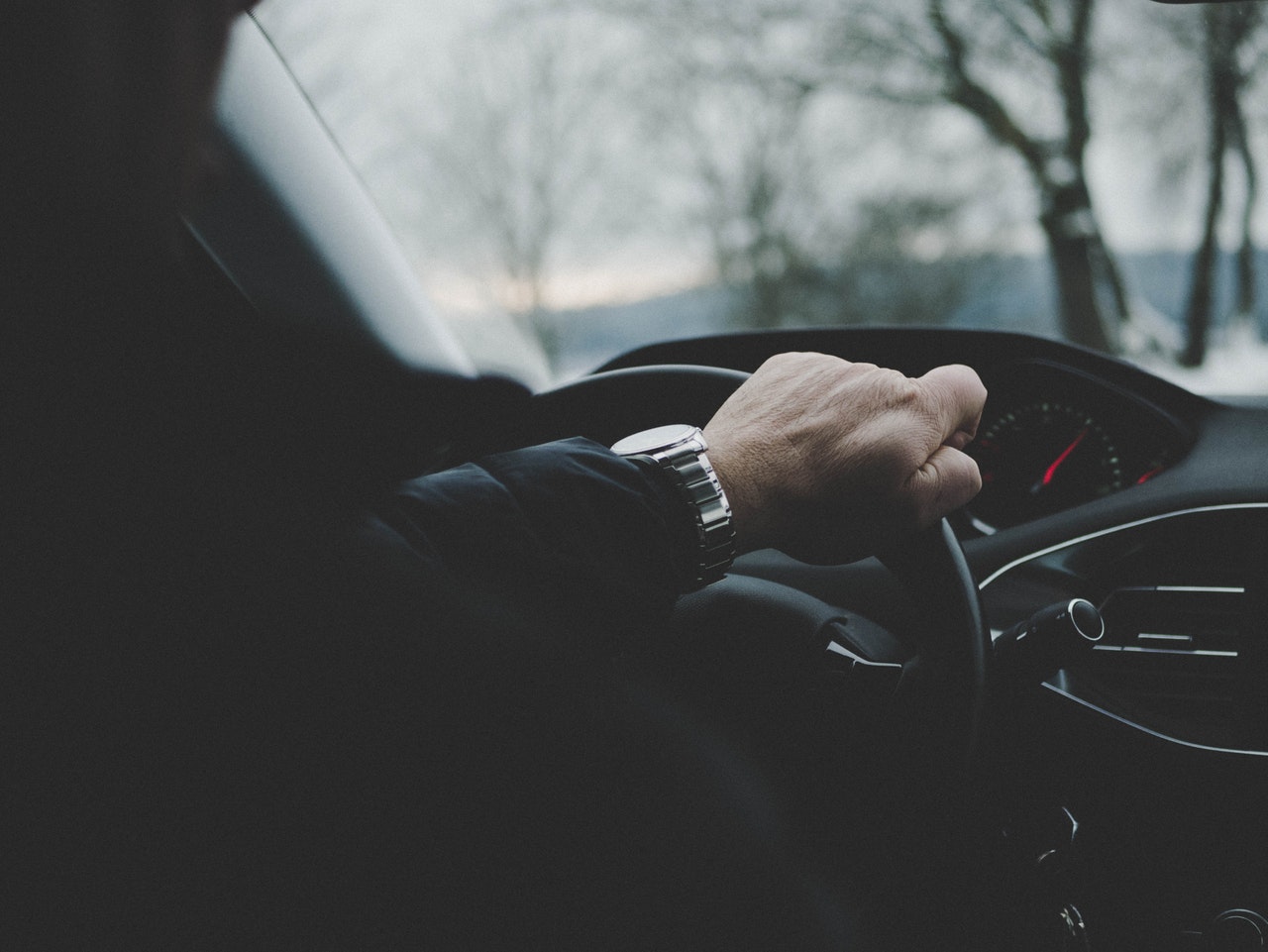 Reduce Your Coverage as Your Car Gets Older

If your car is old and no longer worth very much money, it certainly makes sense to reduce your levels of coverage so that you don’t end up paying for insurance on a car that’s barely worth salvaging if it did get damaged. Reducing your cover will mean that you pay less for your insurance, but you might have to scrap the car and replace it if it does get damaged.

Handle Easier Repairs by Yourself

Some repairs can be handled pretty easily by anyone. You don’t need to be a pro mechanic to fill up your oil or change some air filters. Tasks like those and many others are relatively easy to handle, and once you’ve read up on how to do it correctly and mayne watched some online tutorials showing you, you’ll be ready to do it. It’s so much faster and cheaper doing it this way than paying someone else to do it.

Turn Off the Engine When You’re Standing

When your car is standing, you should get into the habit of turning off the engine. Even if you’re not moving, that doesn’t mean your car is not using fuel. It’s a complete waste of your money and yet people do it mindlessly all the time. It’s about time you start engaging your brain and making sure you don’t do things like this that only ever hit you in the wallet.

Tyres that don’t have as much air in them as is necessary tend to be worse at keeping you safe and saving you money. That’s because your control over the car when it’s on the road will be lesser. Of course, no one wants to be involved in an accident, so it’s worth trying to improve your safety by keeping those tyres inflated. On top of that, you should think about the money you will save. Cars with properly inflated tyres are far more likely to conserve fuel and get further on a full tank.

Use Apps to Locate the Cheapest Fuel in Your Area

It often seems like there’s an app for everything, and now there are even apps that can help you to find out where you should head to if you want to find the cheapest fuel prices in your area. The sooner you start using this app, the sooner you will be able to find cheaper deals. That’s got to be a good thing, so if you haven’t downloaded one of these apps already, make sure you do so right away.

Know the Risk Posed to You by Trucks and Large Vehicles

One thing you certainly don’t want to be involved in is a truck accident. Any large vehicle poses more of a threat to you on the road than smaller vehicles. Trucks in particular can be dangerous because they have blind spots to consider too. Head to https://www.dkblawyers.com/riverside-truck-accident-lawyer/ if you’ve ever been in that situation and what to take legal action for damages. And going forward, always be more wary than you would otherwise be when you’re around trucks and large vehicles.

The way in which you drive your car will have a pretty big impact on how much fuel you end up using. That’s why you should start paying a little more attention to this important issue. If you’re the kind of driver who speeds up and slows down a lot when there is no clear need to do so, you will be wasting fuel. When you’re on a highway, you should cruise at around 50mph and keep that speed as steady as you can to conserve fuel.

Know Your Route Ahead of Time

We all know that you end up wasting time when you don’t know what route you’re going to take before you set off. That’s because you end up having to stop and check a map on your phone or go around in circles looking for the road you need having already missed it multiple times. You will also save a lot of money on fuel if you know where you’re going in precise terms before you actually set off.

Saving money as a driver is a lot easier than most people think, so don’t be one of those people who complain about the costs of running a car without actually doing anything to change the situation in any way. Those people waste time and waste money, and you can do so much better.