Don’t Let Your Financial Situation Bring You Down 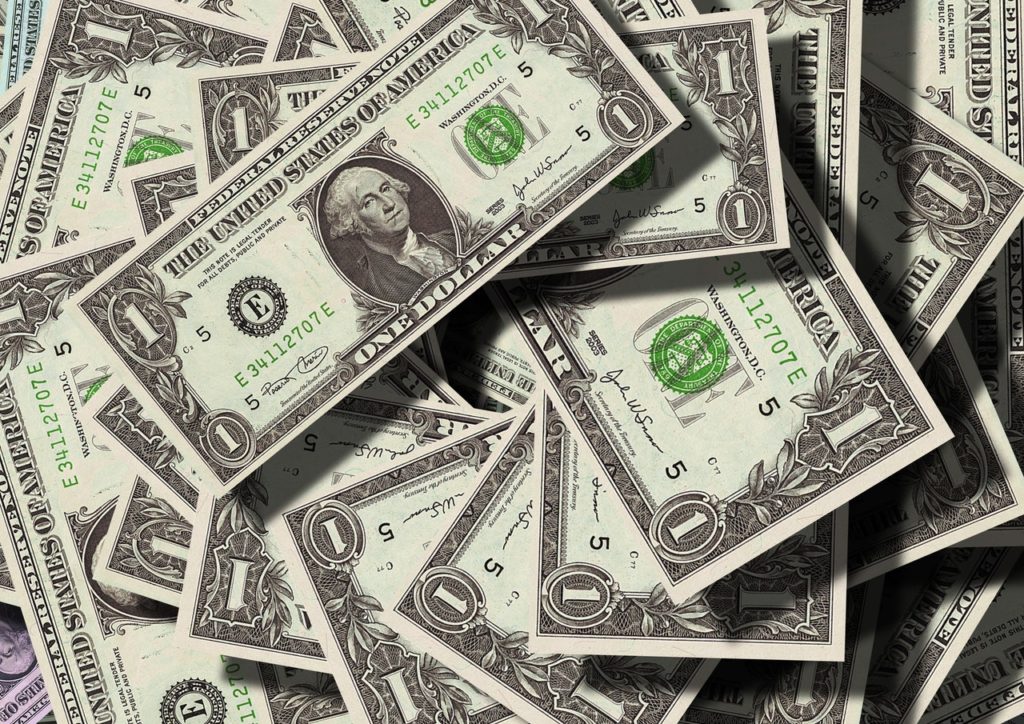 A lifetime of poor spending habits can land you in a pretty terrible financial situation, but it’s best to not let that panic you. Most of the time there’s a quick way back up to a healthy balance, but you need to start making sacrifices. Getting rid of things that you enjoy can be difficult, but anything is better than being stuck in debt. Debt can leave you feeling crippled and hopeless if you can’t see a way out of it, and some people even accept it as part of their lives. It’s important that you don’t get to that stage, and it’s very avoidable! Often people who are new to this financial situation have many assets and costs that they can cut to raise their savings!

If you’re really struggling with money, you might want to look into selling some of your belongings. It might not seem like a big boost, but anyway you can make some extra cash at this point is better than nothing. Try to focus on things that you don’t necessarily want or need. Often it’s things like jewelry, as it can end up fetching a high price. Some people even take to selling their cars to help them escape it, as it can save you a lot in the long run. On top of the base amount of selling the car, you don’t have to worry about fuel or insurance costs anymore; and depending on the car can be quite pricey. No one really wants to get rid of their possessions, but if it means getting away from debt, it’s definitely worth it. 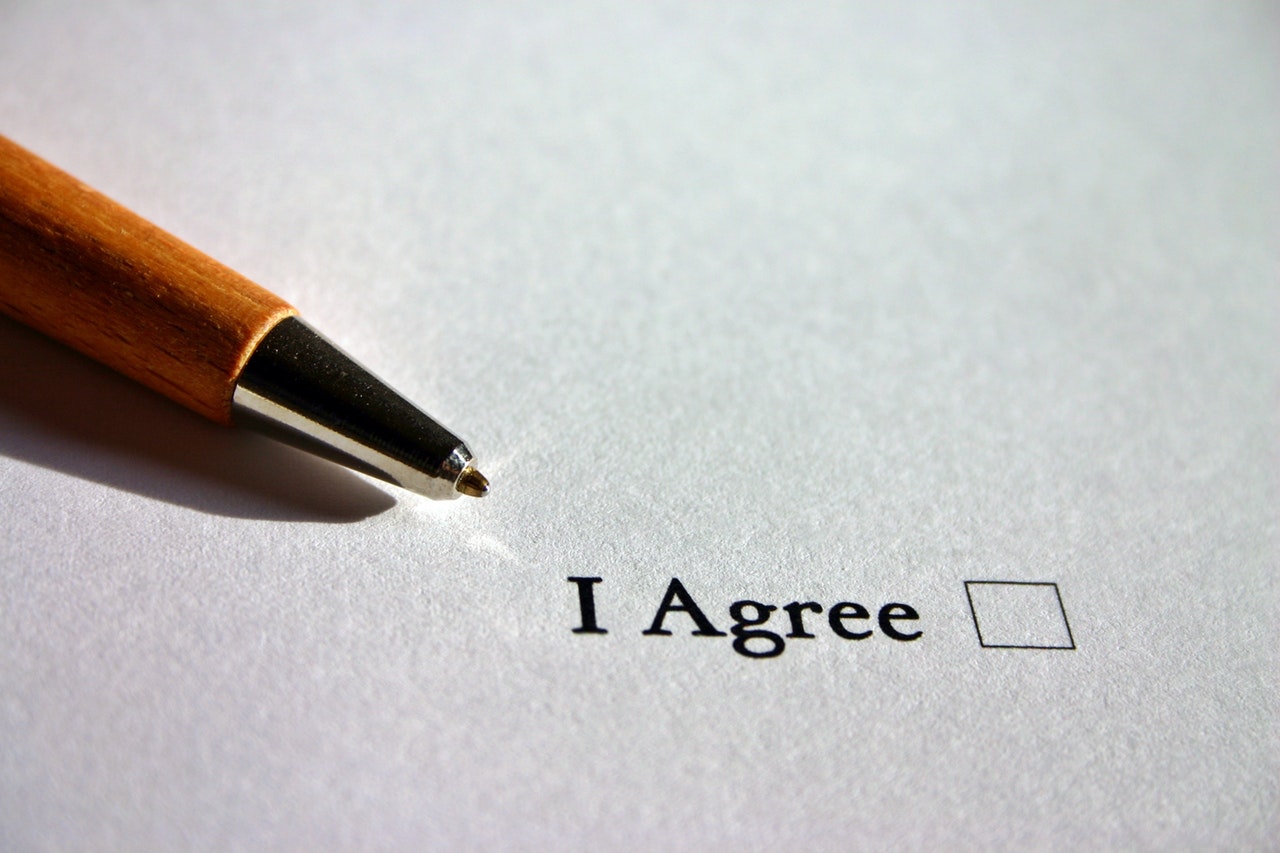 Often people are living with contracts that they can’t shake, and it can end up costing them greatly. If you’ve entered a contract and you’re having a hard time keeping your balance on the positive side, you might start to regret ever being a part of that contract in the first place. They’re hard to get out of, and often require some kind of assistance, due to the legal binding. For example, if you’ve invested in a timeshare, you most likely were looking forward to the luxury of having somewhere to go as a holiday. However, if you’re starting to struggle financially, you can’t really afford that holiday anymore, and it’s instead, starting to burn a hole in your pocket. You could instead reach out to companies like Aconsumercredit for assistance, as they can offer advice in which you could use to escape this contract and forget the incoming debt. That said, sometimes canceling contracts can still end up costing you quite a bit; but even if you only save a percentage, it’s worth it.

If you don’t plan on getting rid of any of your possessions, you might want to look into bringing in a second income. There are many ways in which you can do this; you just need to find what fits you the best. Many people seek out a second job, in which they would seek to work from home with flexible hours so that they can have it alongside their primary job. Others might seek to find their own money, and put their personal skills to the test. There are many people online who make a living off of their talents and skills. Take art for example. Digital artists can make quite a lot from selling commissions to their fans; you just need to know where to build your audience. The internet has a variety of websites in which artists advertise and display their content, and it’s a great way to get a decent amount of exposure. You don’t have to work with digital art either, many forms of content can be sold online.

Now you’re struggling; it’s time to start making sacrifices on what you spend. For some people, you don’t need to cut much out as they’re already spending effectively. However, many individuals are known to be quite frivolous with money. You should try to be critical of everything you buy and try to seek out better ways you can spend your money. There’s usually always a better alternative to the products you buy, going by the price at least. Some items can be bought at less than have the price of the brand products, which makes the generic brand a favorite for many consumers. It’s not like you have to cut out all of your shopping, but looking into which products are better bought as a generic item can save you lots!

When it comes to bad habits, they can be the hardest of all to ditch when you’re trying to save money, as they come as addictions most of the time. Being addicted to smoking is one of the main problems when it comes to spending, as it can cost you so much for something you really don’t need. Some people buy one pack of cigarettes a week, others might buy more than one pack per day. In any case, paying for the different treatments to help you ditch this habit is a must! You’ll definitely end up saving a significant amount in the long run and can help to steady your balance.

When struggling with your money, it can often start to have a negative effect on your mental health. Not only is it likely to cause you stress, but you might end up with depression too! It all depends on how deep your money situation goes, and how much hope you see in escaping it. Some people get to the point where they try to keep up with it, but it keeps growing and growing; therefore their hope in escaping gets lost along the way. That doesn’t have to happen though! You just need to make sure you can put a stop to it as soon as you can! Don’t hesitate with money saving solutions, and don’t let yourself fall any deeper into debt.