How Skill Gaming Can Let You Get Paid To Play Games 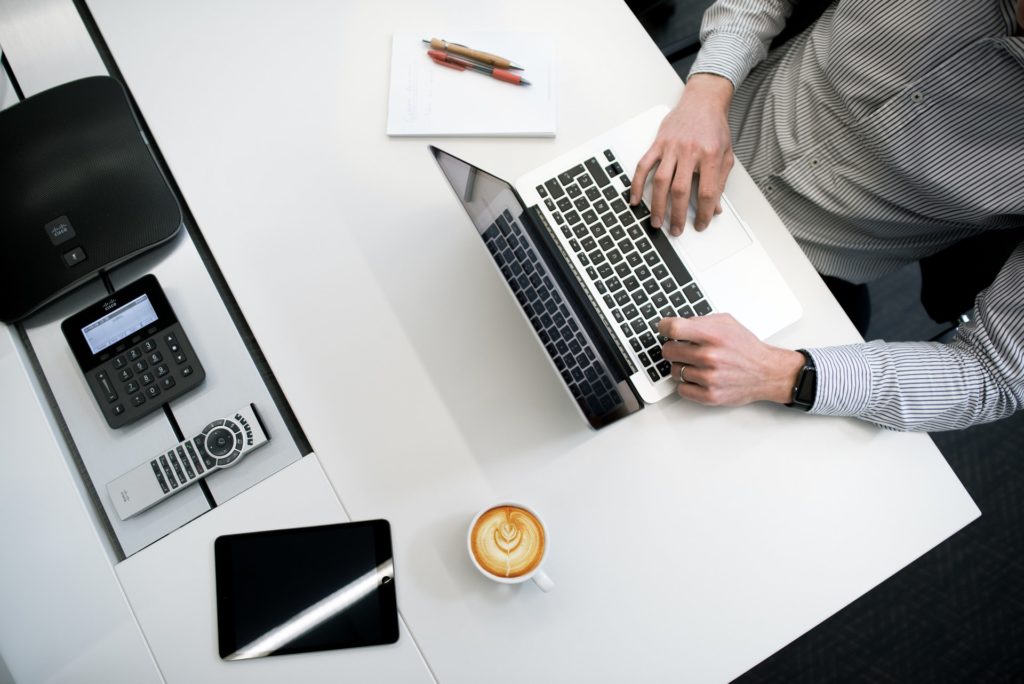 It’s pretty apparent that we’re all living in an instantaneous and digitally-diverse world. Every part of our daily lives have been, and will continue to be, shaped by the technologies around us, which has led to almost every industry having to reshape and restructure to keep up with the latest trends.

However, the betting and gaming community has remodelled itself better than most and has continued to see some seriously impressive growth year on year now. A big reason for this is how well it lends itself to the world of Esports, competitive video gaming that has become the hottest property in the world of entertainment. Estimates now say that video gaming is worth more than the industries of film and music put together and, with so many millions of dollars flying around, it’s proven to be one of the most diverse communities for making money.

Esports pros regularly rack up the millions at high-profile events and competitions, teams and companies rake in their fortunes through lucrative and punchy sponsorships and betting bodies have really begun to see a noticeable increase in activity following the outbreak of COVID-19 and subsequent suspension of real-world sports competition.

But, unless you’re an Esports fanatic or hardcore gamer, chances are none of those avenues are going to be a nailed-on way of ensuring you win big, right?

That is where the new world of online skill gaming comes into play. Sites such as Unikrn have developed a unique blockchain-backed technology that allows gamers to play games for real money by completing challenges or missions set by the house in their favourite titles.

This new and unique take on digital skill gaming ensures that players of all skill levels and abilities are free from worrying about the traditional dangers of user vs. user wagering such as sharks, hustlers or just coming up against a sore loser who doesn’t want to pay up. The blockchain technology allows the house to synch into a player’s personal accounts on their PC, PlayStation, Xbox etc. and provide them with a challenge that best fits their playstyle and skill level. It’s then up to a player to decide how much their willing to back themselves in their game and put in a wager that reflects their confidence.

Because it is against the house, there’s no danger of running into a player that looks like they’re on the same competitive level as you, only for it to turn out to be a ruse and a quick way of grabbing an easy hustled win.

This way of blending together two hyper-lucrative communities promises to continue growing from strength to strength in the coming months and years, and  its biggest benefits of fairer matchups and 24/7 availability could be enough to see it overtake the traditional methods of wagering eventually. But, whilst its future as a mainstream form of entertainment is still on the fence, there’s no denying that it’s still a potentially lucrative avenue for gamers out there with the skills to back themselves.