Is Your Budget Ruining Your Life? 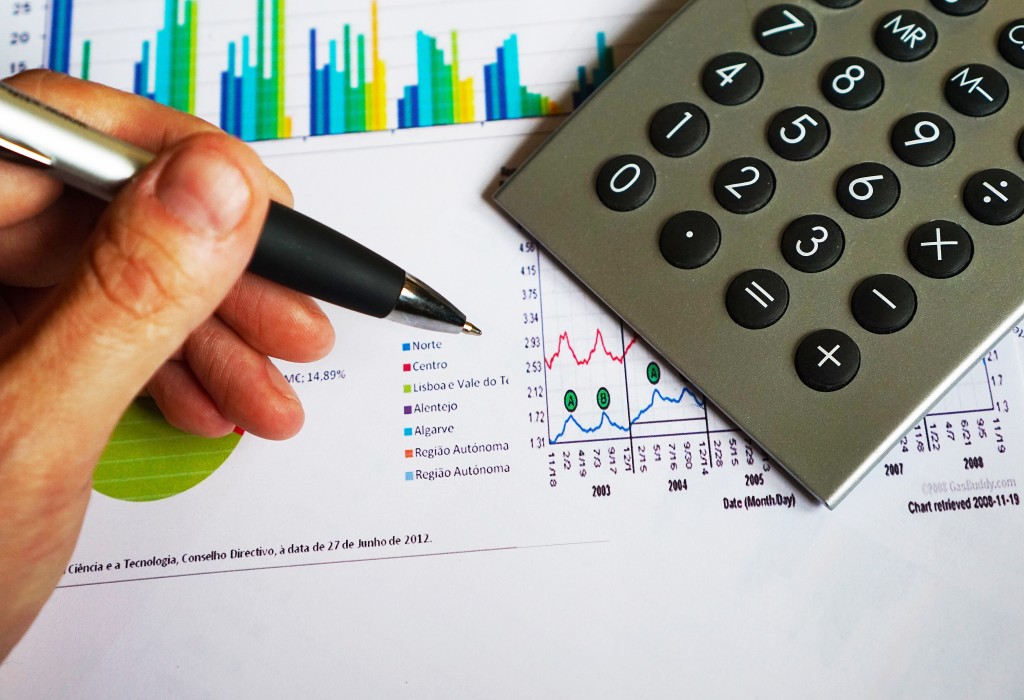 For the vast majority of people, there’s a pretty good chance that living on a budget is becoming a more and more significant part of everyday life. The sad fact is that the cost of living is constantly going up and very few people are in the position where their income is increasing to match it. Because of this we are all being forced to make our money go much further than we might have even ten years ago. There are, of course, thousands upon thousands of articles and blog posts teaching you how to stick to a budget and these are all fantastic. However, they do sometimes cause a few problems. What can happen all too often is the fact that, no matter how well intentioned you are when it comes to creating your own personal budget, you can often end making your life much harder than it needs to be because of it. This is often because people become so fixated on their budget that it actually prevents them from living their life the way that they want to. In order to make sure that you don’t fall into this trap, here are some of the most common mistakes that people tend to make when living on a budget and how you can go about avoiding them as much as possible.

Pinching too many pennies 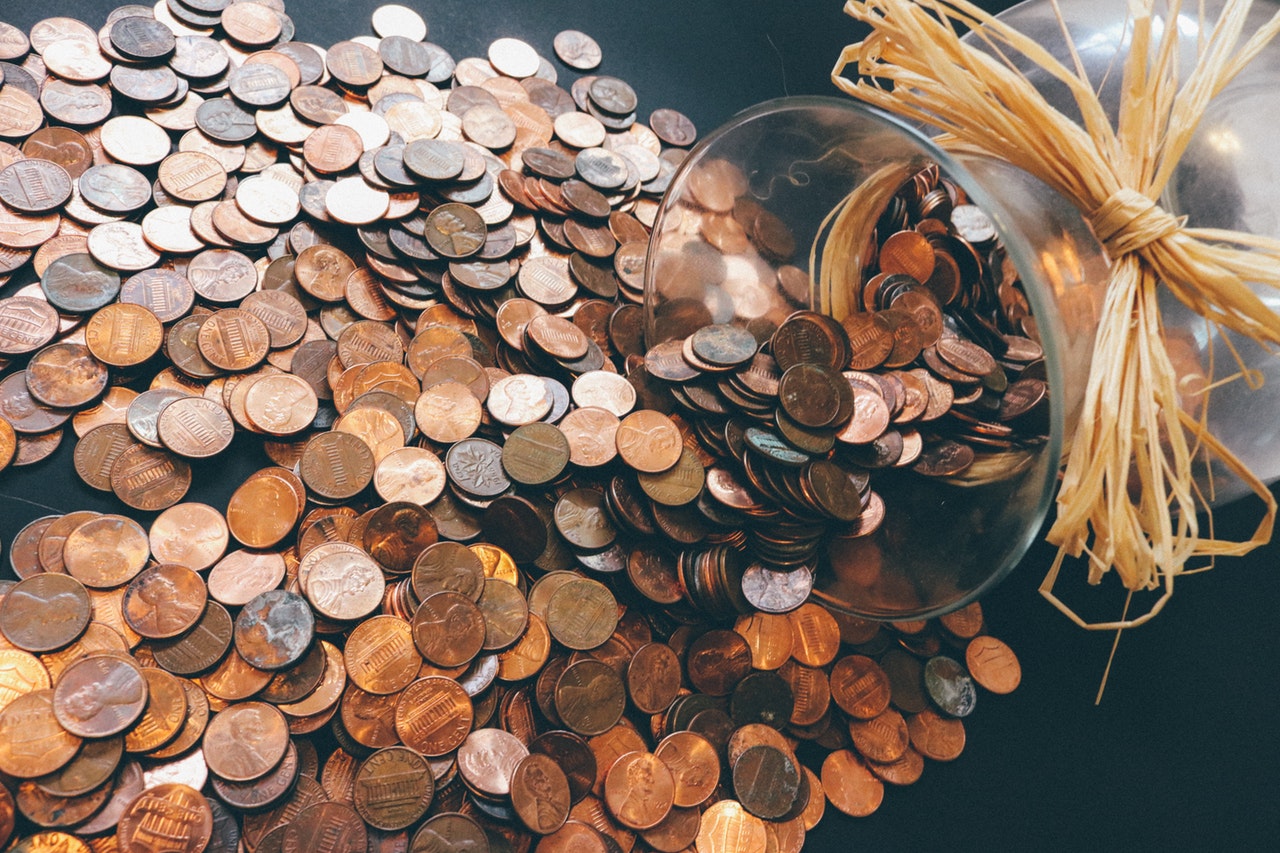 Being able to live within a budget is an incredibly admirable skill and certainly not one that everyone has. However, as with just about everything, it’s possible to go too far with it. There’s a big difference between being sensible with your money and turning into a total Scrooge. Remember that, if you’re only ever hoarding your money and never really thinking about the things that you can do with it, you’re never going to really live your life properly. Remember that it’s okay to be a little bit relaxed with your budget from time to time, as long as you don’t go too far. As with just about everything in your life, the key is moderation.

Cutting back on the wrong things

One of the biggest challenges that a lot of people face when they’re trying to stick within a particular budget is that it can be hard to know what to cut back on. The only real way to figure out what you should cut back on is to think carefully about your priorities. How important is having a varied and interesting diet for you? If that’s the case, then it might be a good idea not to cut back too far on your grocery budget. After all, you can certainly afford a lot of delicious and nutritious meals without breaking the bank, but if your budget is too tight, then you’re likely to end up eating the same boring things over and over. This kind of thing becomes even more difficult when you have a family. When you have kids to think about, then your budget isn’t just about yourself but about them as well. Kids don’t understand anything about budgeting money so not being able to afford new clothes or toys can be very upsetting for them. Of course, you shouldn’t go hungry for the sake of buying your kids treats all the time, but it’s important to think about so that you can figure out where you cut back and where you can afford to be a little bit more relaxed with how you spend your money here and there.

Never having any fun 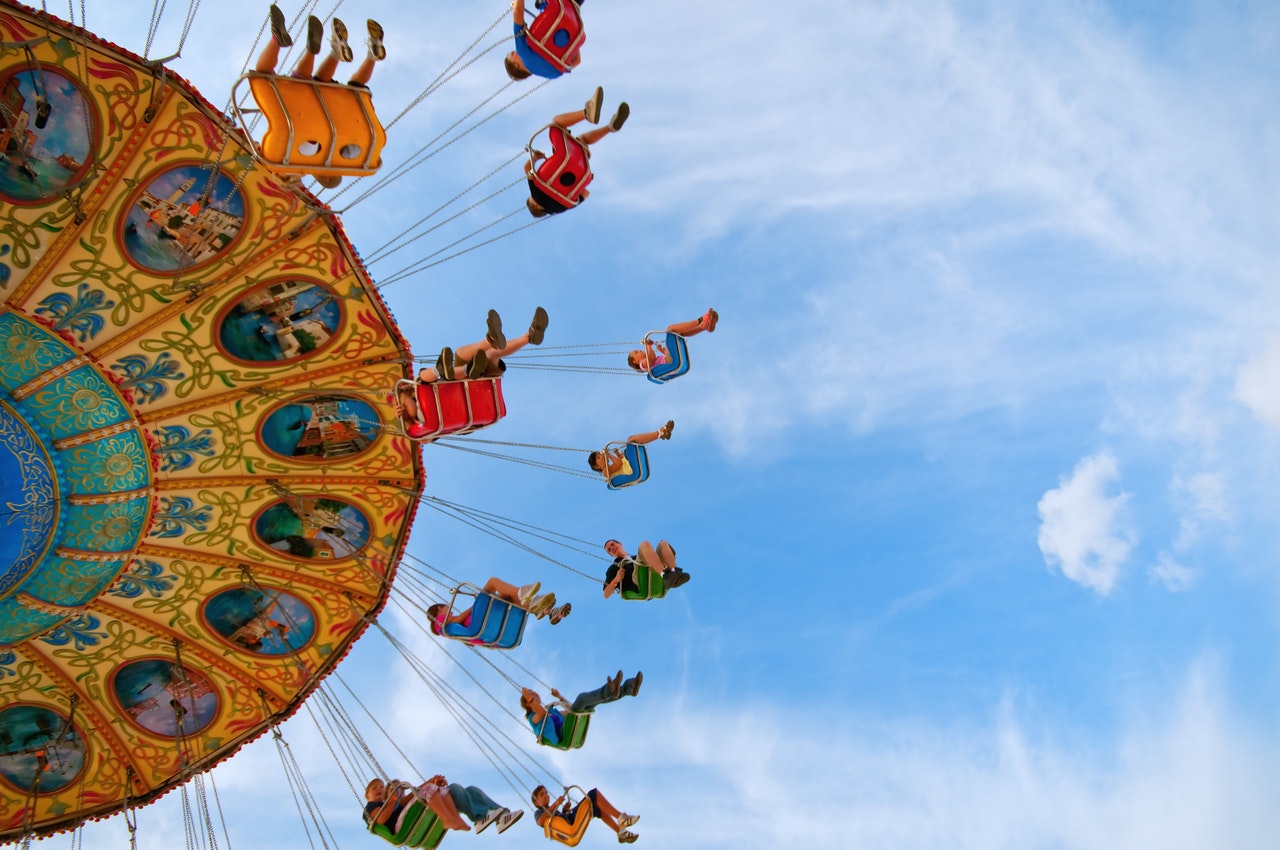 Another serious mistake that people make a lot of the time is that they end up feeling as though they can’t do anything because they’re always having to save money. This is ridiculous for a couple of reasons. One it turns out that, in many cases, the best things in life really are free! Rather than constantly worrying about how much you’re spending, why not go out and enjoy some of the things in life that you don’t have to pay anything for. Go exploring with your family. Set your kids off on a treasure hunt around the house. Relax in the sunshine with a good book for a few hours. All of these things are completely free and are wonderful ways to spend your time. Of course, there are also things that you need a big more money to enjoy, but there’s no reason why you can’t splurge every once in awhile. Maybe you want to take a weekend away with your partner, or you want to take the kids on a day trip. All of these things cost money, but you can always get help at www.captaincash.ca/loans/alberta/calgary/ if you need a quick, short-term cash injection. Sure, it’s never a good idea to rely on these kinds of things too much but they can be incredibly useful for allowing you and your family to do something a little bit more exciting every once in awhile rather than feeling like you have to spend every weekend shut up indoors doing nothing and feeling bored.

Constantly worrying about it

It’s incredibly easy, when you’re living within a limited budget, to find yourself constantly thinking about it and letting it impact every single thing that you do. The main issue with this is that it can have a serious impact on your mental well-being. It’s pretty well documented that money troubles are often one of the leading causes of things like depression and anxiety in many adults and spending all of your time worrying about your budget is a surefire way to end up going down that road. It’s important to be aware of your budget of course, but there’s nothing wrong with taking the time to forget about it every once in awhile. That’s not always going to be easy, but there are plenty of resources out there that can teach you things like mindfulness, something that can be incredibly useful if you find yourself unable to enjoy your life because you’re constantly preoccupied with thoughts of your household budget and other worries.

Of course, it’s also possible to go too far in that direction. When you’re worried about your finances, it can often be all too tempting to stick your head in the sand and try to ignore your problem. That might seem like it’s not a big deal right up until the moment you’re in the supermarket, and your card gets declined because you simply don’t have enough money in your account. By ignoring your bank account out of fear then you’re never going to be able to keep track of how much you’re actually spending and what impact that’s having on your overall budget. If you want to stay on top of your budget, you have to know how much money you’re working with at any given time. It can be tough to find yourself confronted with your bank balance, especially if it’s not especially large, but ignoring it is always going to make the problem far worse than it needs to be.

Keeping it a secret

For a lot of people, money troubles can be a source of a lot of shame. This is often because many people think of money as something of a status symbol and therefore consider a lack of money to be the result of doing something wrong. This is, of course, totally ridiculous since just about anyone can end up being the victim of financial difficulty. If you feel as though you’re struggling financially, then it’s important to talk to the people around you. Even if you’re just sharing the worries that you have with a friend or your partner. By doing that you’re going to be able to avoid letting the pressure of it all get to you. It’s also important to remember that there are people and organisations out there who can help you. Whether you need to ask for a loan from a friend to get you to the end of the month, or perhaps you simply need to speak to an organisation about how best to implement a budget, there are always ways to get help if you really need it. However, if you’re not willing to ask for help, then there’s very little that anyone can actually do to help you. There’s no shame in living within your means or having trouble making ends meet; the truth is that we all face financial difficulty from time to time and sharing your troubles with other people can make them much easier to deal with.

It’s pretty unlikely that there’s going to be some kind of miracle that will leave us all swimming in money, as wonderful as that would be! Because of that, living on a budget is something that you’re probably just going to have to get used to. However, by avoiding these pitfalls, you can hopefully find yourself in a position where you’re still able to live your best life possible while staying within a reasonable budget and avoiding falling into any kind of financial difficulty.