Saving On Bills Without Changing Your Habits? 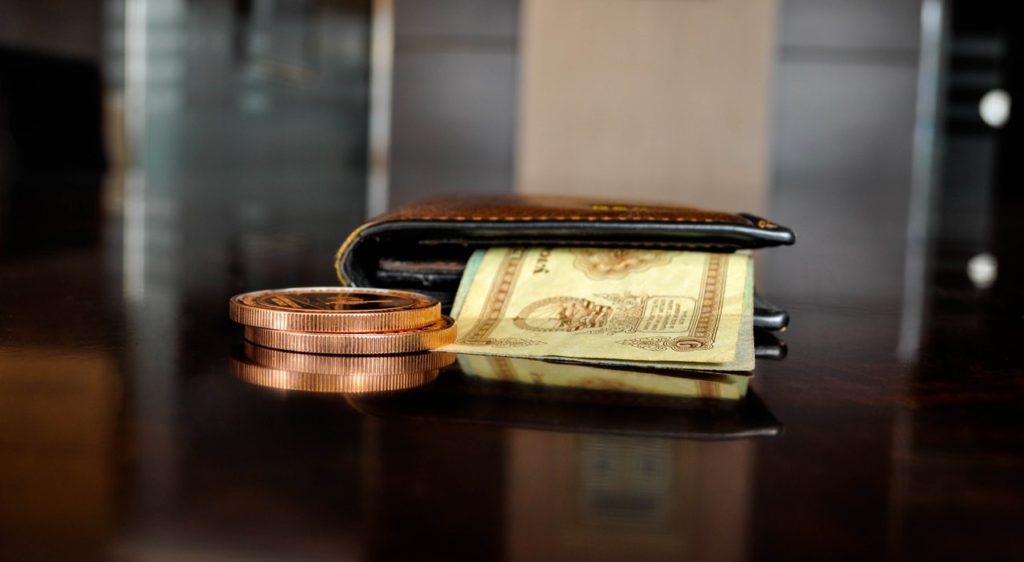 No matter your situation in life, it’s likely bills are a sticking point for you. Isn’t that the case for us all? No matter what we earn, it seems our monthly bills still manage to take significant portions of our earnings. Our bank accounts certainly look a lot sorrier for themselves after bill day has been and gone.

It makes sense, then, that the majority of us want to cut costs here where we can. In fact, the less we pay, the better, right? The good news is, there are plenty of guides out there to help you do just that. The bad news is, most of them tend to focus on cutting the amount you use your utilities. After all, nothing’s better for cutting costs than not using the thing at all.

But, what happens if you want to cut costs without changing habits? Perhaps you want to have the heating on as high as you like. Or, you may like leaving your lights at full-blast. Still, you don’t want to face the extortionate bills you’re used to at the end of the month. We’ve got good news for you; you could still stand to save yourself some money.

In truth, these may not be easy fixes. Often, you have to play the long game when looking to cut costs without changing. But, that doesn’t mean this is an impossible task. And to prove it, we’re going to look at the steps you need to take to start saving. 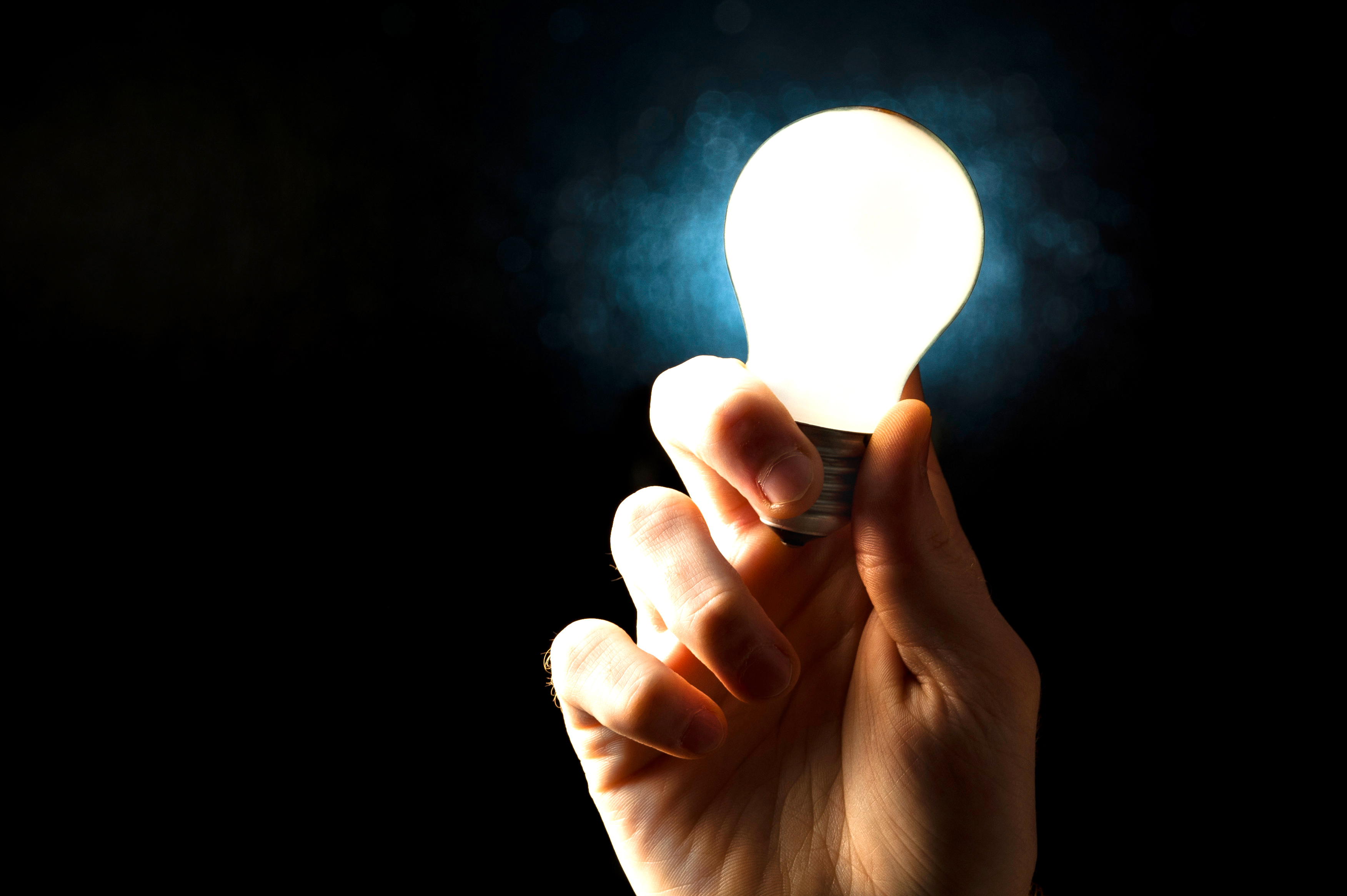 The first step you should take is to shop around for a supplier. Prices vary much more than you could imagine between companies. This is, after all, a competitive market. As such, the majority of service providers try to offer deals for less than their competitors. By sticking to the services in place when you moved in, then, you could do yourself a major disservice. Instead, you should head to sites like https://power2switch.com and do comparisons on all the companies you currently use. Make thorough notes throughout your research, and then contact companies directly. First, go back to your current provider with your findings. The chances are at that they’ll offer you a competitive price so as not to lose your custom. If not, contact the second best thing and let them know what you’ve found. By playing services against each other, you’re sure to bag yourself a better bargain than what you pay at the moment. Bear in mind, too, that you should go through this process each time your services are up for review. After all, prices are continually changing. A company who offers the best deal one year may not be on top when the next one rolls around.

It’s also worth noting that you should stick with one provider for as many services as possible. In most cases, companies offer both gas and electric services, usually at reduced rates if you sign up for both. Equally, companies like www.optimum.com/ offer packages such as the Altice-One, where you can get both television and internet in one foul swoop. This is a step well worth taking, as it stands to save you substantial amounts of money. In fact, package deals like these with one or two companies could come to near enough half the price you pay. What’s more, this move would make your money management easier. You wouldn’t have to worry about setting aside different amounts for different bills. Instead, you would have one lump sum which comes out on the same day. That’s got to be a good thing, right? It certainly removes the chance of not having enough in your account when the time comes. In fact, once you’ve doubled up, it’s unlikely you’ll be able to imagine going back.

Another fantastic way to save money is to become a loyal customer. Often, sticking with a company for a long time means that you’ll get discounted rates and special offers. And, that could make a massive difference to the amounts you pay each month. So, once you find the perfect package deals for you, make sure that you stick to them. Once you’ve been with a company for a set amount of years, you’ll find that you get some privileges new customers can only imagine. And all because you stuck around. This kind of loyalty also ensures that the company will do what they can to keep you. As such, it doesn’t hurt to call them up threatening to leave every now and again. If you can prove how much better another company would serve you, they’re sure to do what they can to make you stay. That could mean reduced rates for a set amount of time, or free goodies to sweeten the deal. Either way, this will lead to savings.

It’s also worth noting that you should pay in full for every bill you receive. Some companies, especially where credit cards are concerned, offer the chance to pay a minimal amount each month. This may sound like a fantastic idea. You pay less for the same service, right? But, this is never a good way to save money. In fact, the only reason companies offer this is so they can collect interest on delayed payments. So, while you can trick yourself into thinking you’re saving, it’s far from the case. Instead, always ALWAYS opt for full payments. This way, you won’t add any interest on the money you owe at all. And, if you’re used to paying the extra on top, that will make a massive difference to the monthly cash you can then free up.

As you can see, there are many ways to save without changing. Of course, cutting bad habits can’t hurt, either. But, at least taking these steps will give you a substantial saving from the off. The changes come later, perhaps, once you’ve got a taste for spending less when bills come around.