How to save fuel and be a greener driver 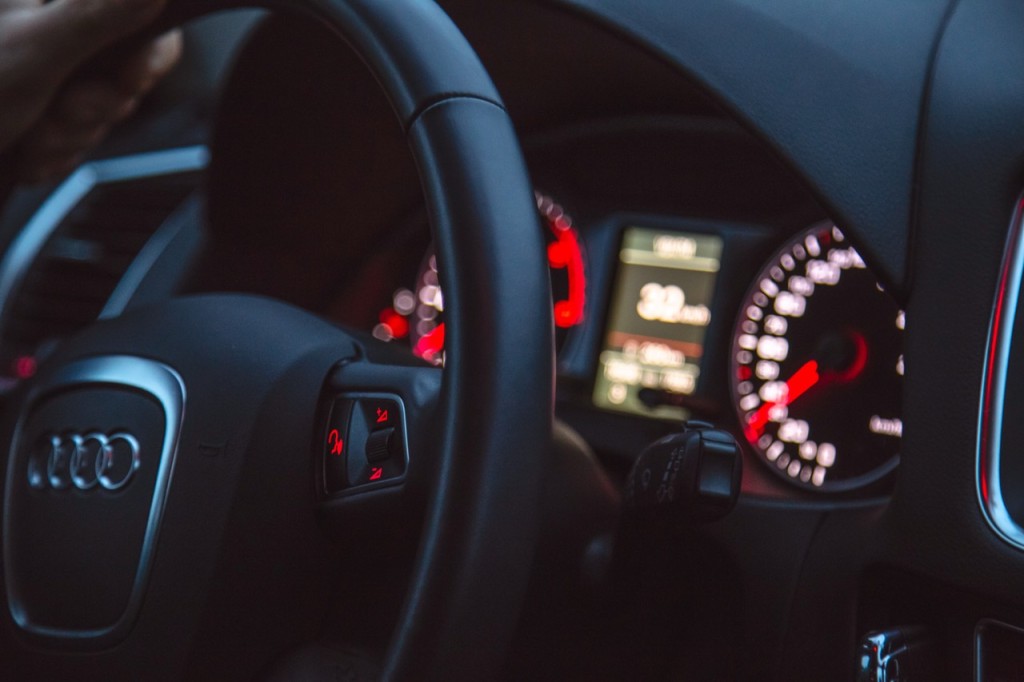 The Society of Motor Manufacturers and Traders found that 78,778 diesel cars were sold in January this year, which was a drop of 4.3 per cent compared to the same month last year. Over the same period, the number of alternatively-fuelled cars (AFV’s) jumped by 19.9 per cent, and AFV’s now account for more than 4 per cent of the market for the first time.

While consumers are looking to be more environmentally friendly, there are steps drivers can take to be more eco-friendly and save fuel, without having to ditch their cars altogether.

Electric cars are a viable option for everyday drivers

Electric cars are becoming more of a viable option for everyday drivers, with the rising number of public electrical vehicle (EV) charging points. It is estimated that EV charging points will outnumber petrol stations in the UK by 2020. This makes it easier for people to use their EV’s on a daily basis, without the fear of having the battery die while on the road.

Earlier this year, UBS announced that the cost of producing EV’s were significantly lower than previously thought, and the cost of owning an electric car will fall to the same level as petrol powered vehicles over the next year. However, electric cars have faced criticism, with some saying that electric cars are only as green as the power supply. A third of power in the US is generated by coal, which contributes to global warming. If this energy is being used to charge up a car, it lessens the eco driving aspect of having an EV.

Taking tips from professional drivers, such as truck drivers or couriers, can help you decrease your fuel usage, which in turn can make your driving more eco friendly. Drivers are often looking for the most efficient routes, which will therefore use up less fuel. This saves money for the driver, while also using as little fuel as possible for a more environmentally friendly ride. Finding an efficient driving route can also help reduce idle times, as you can plan ahead to avoid getting stuck in traffic. Fleet drivers look for efficient routes to help reduce fuel spend, which saves money and is better for the environment.

Drivers should also look at eco driving techniques, which can help reduce fuel consumption in the long run. As fleet tracking experts Movolytics explain, inefficient driving “such as speeding, rapid acceleration, engine idling or late braking” all use up more fuel in the vehicle than is necessary. AA found that when drivers were smart about the way they drove their cars, they saved an average 10 per cent on weekly fuel bills, with the best driver saving an impressive 33 per cent.

Plan your routes in advance to avoid traffic buildup

As previously mentioned, idling cars use fuel unnecessarily, which adds to pollution and makes your driving less eco friendly. It’s been estimated that a commercial vehicle spends an average of a gallon extra fuel for every hour the engine is left idling. While an engine is running idle, it consumes fuel unnecessarily, and also emits greenhouse gases into the atmosphere, increasing the pollution. Idling engines also produce carbon monoxide, which can be fatal to other drivers with windows down, or to motorcyclists.

Planning your routes in advance can help you avoid a buildup of traffic, by not driving during rush hour traffic times, which will reduce idle times and improve fuel economy. For people that drive to work, you could leave home extra early, or ask your employer if you can work from home for the first hour of the day to avoid the rush hour traffic.

Carpool with colleagues to reduce your carbon footprint

If you live local to colleagues, you could carpool to reduce the number of cars on the road, and reduce your carbon footprint. Transportation is responsible for an estimated 31 per cent of all man-made carbon dioxide emissions, which is a harmful greenhouse gas and is accelerating the severity of global warming.

Travelling to work with colleagues can cut back on the amount of carbon dioxide produced per person in a business. There are even dedicated platforms to finding locals to carpool with, such as Liftshare, if you’re going in the same direction.

However, when this isn’t possible, you should try and use public transport where you can, which also helps reduce your personal carbon footprint. This can also work out cheaper for commuters, as you’re no longer paying the price for fuel to get to and from work.